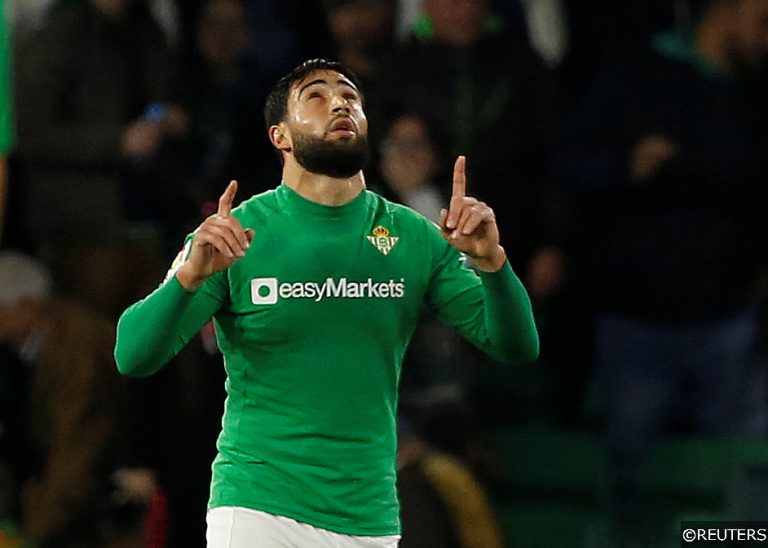 This week kicked off in some style for FST with a huge 94/1 Correct Score Double winner in one of three football winners on Monday night.

A more modest 9/2 Dutch goals five-fold accumulator tip also landed, while our Bet of the Day also came in for fans of single bets.

And that wasn’t all, as we enjoyed a clean sweep with our MLB tips as a 22/1 five-fold accumulator, a 2/1 double and out 20/27 best bet single all came in overnight too!

Five of our six match predictions also came in, and don’t forget to check out today’s football tips – but first let’s check out how it all unfolded.

Real Betis’ game against Granada at the Nuevo Los Carmenes kicked off at 9pm and took a while to get going.  It appeared as if the two sides would be heading into the break level until 21-year-old forward Rodri broke the deadlock in first half injury time to give the visitors a 1-0 lead at the interval.

Meanwhile in Portugal, Estoril’s game at Tolenda kicked off 15 minutes later and the visitors took an early lead as Chiquinho grabbed his second goal in as many games on 20 minutes.  Estoril were two up before the break as Leonardo Ruiz doubled their advantage but Tolenda hit-back through Juan Manuel Boselli Graf soon after the restart.

That completed the scoring at the Joao Cardosa in Tolenda and despite a few nervy moments for our bet in the second half the game finished 2-1 for the visitors.

Things were looking less positive across the Spanish border in Andalusia, however, as by the time Tolenda had hit back to make it 1-2 it remained 1-0 to Betis in Granada.

Colombia’s Luis Suarez levelled matters on 66 minutes and we faced an agonising wait until the 89th minute, when Betis and Spain midfielder Sergio Canales fired the ball home to secure a three-point haul for the visitors and complete half of our bet.

There were still 15 minutes to play in Portugal, but there were no further goals as our 94/1 Correct Score Double landed.

It was goals galore in the Dutch Eerste Divisie on Monday and that was good news for our five-fold Dutch Goals acca.

Four of our five picks had come in before the hour mark but FC Voldendam’s game against Roda JC looked in doubt, with the score 1-0 to the home side until the 76th minute.  An own goal drew the visitors level and gave us hope before Dense Kasius gave the hosts a 2-1 lead on 85 minutes to secure our win.  Volendam were unable to hold on for all three points, but the result was of no consequence as all we needed were the goals.

Elsewhere, our bet of the day was a straightforward home win for Everton against Burnley in Monday night’s solitary Premier League fixture.  Ben Mee gave the Clarets a second half lead to set the alarm bells ringing but they were quickly silenced by three goals in six minutes from the home side as Michael Keane, Andros Townsend and Demarai Gray all found the back of the net for Everton.

We provide daily US Sports tips and on Monday we enjoyed a clean sweep as our 22/1 five-selection accumulator came in.  The above selections made up the accumulator, home wins for the Giants and Mariners were used for our double and we picked out the in-form Dodgers with a -1.5 handicap in the run line as our best bet.