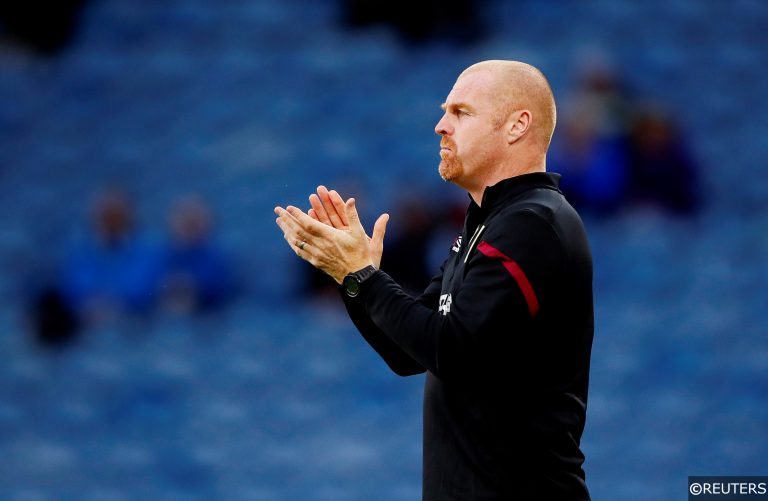 Bogey teams are one of those strange quirks you get in football, form goes out the window as one team seems to have some sort of hold over the other.

We’ve scoured Saturday’s fixtures and come up with a ‘Bogey Teams’ accumulator where recent and/or historical records suggest one side has the measure of the other, irrespective of form and league positions.  This week’s offering is a four-fold accumulator that pays out at a huge 95/1

You can see our selections below, and don’t forget to check out our dedicated Match Predictions section for further analysis ahead of this weekend’s action.

Norwich have endured a disastrous start to the season after winning promotion with six defeats in as many games and they could be heading for more misery at Burnley.

The Clarets have won four of the last six league meetings between the two sides, with the other two fixtures ending in draws, in a run stretching back to 2008. Burnley have also taken maximum points in their last six games against Norwich at Turf Moor, with Norwich’s last win in this part of Lancashire coming in 2004.

The Canaries have had the better of the cup meetings and have beaten Burnley in their last two FA Cup games, but in league games it has been one-way traffic.

Leeds are still seeking a first Premier League win and the casual observer, or indeed seasoned pundit, may feel the visit of Watford provides a real chance to secure their first three points of the new season.

The hosts are the favourites to take all three points, but the bogey team factor suggests a shock away win may be on the agenda. The Hornets have won each of their last four meetings against Leeds (although the two sides haven’t met in nearly six years) and haven’t lost at Elland Road since 2006, winning four and drawing three.

Bournemouth are one of just two unbeaten teams left in the Championship and sit in second spot, level on 22 points with early pacesetters West Brom.

Saturday’s opponents Sheffield United have picked up of late but the form book still points towards a home win here. However, the Blades really have been a bogey team for the Cherries and have only lost once to the south coast club in 17 games in total.

The Bramall Lane club have won nine of their last 10 games against Bournemouth, with one draw, and their only defeat came way back in 1987.

Peterborough sit in the bottom three of the Championship but their home form has been fairly solid and they have just one defeat in five games at London Road in the league. That loss came against table toppers West Brom, but they may be in line for a second defeat when a Bristol City side they have struggled against in recent years arrive on Saturday.

The Robins have won five of the last six meetings between the two sides, with Posh winning the other, and they have particularly enjoyed their trips to Peterborough – with seven wins in their last eight games at London Road.