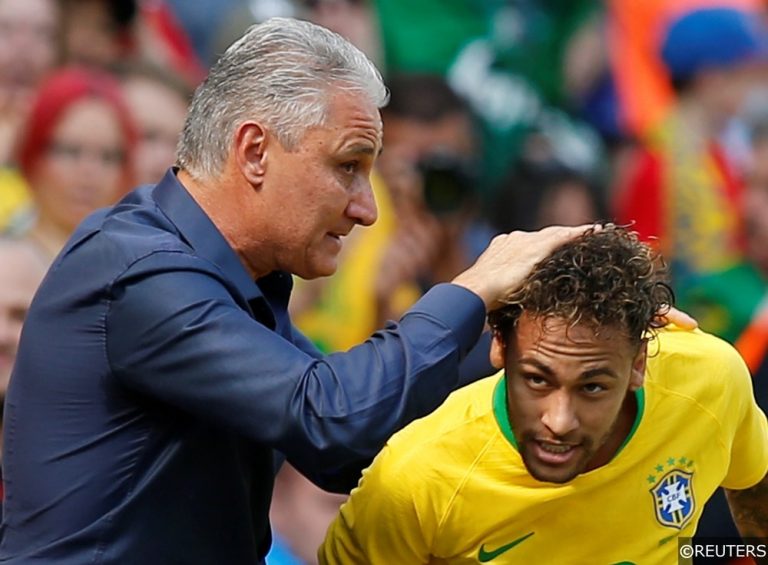 Brazil’s World Cup campaign kicked off on Sunday with a disappointing 1-1 draw against Switzerland. It all started brightly enough with Philippe Coutinho’s cracking strike giving Tite’s men the lead in just the 20th minute but as the game wore on, Brazil toiled and ultimately had to settle for a point courtesy of Steven Zuber’s controversial equaliser.

It was far from the dream start as Brazil look to quickly banish the ghost of 2014 and move on from other recent tournament disappointments, including a group stage exit at Copa America 2016. The result suggests this group may not be the stroll in the park that Brazil were hoping it would be and the stakes are raised as they get ready to take on Costa Rica in Saint Petersburg later this week.

Here are some of the reasons why Brazil failed to get off to a winning start: 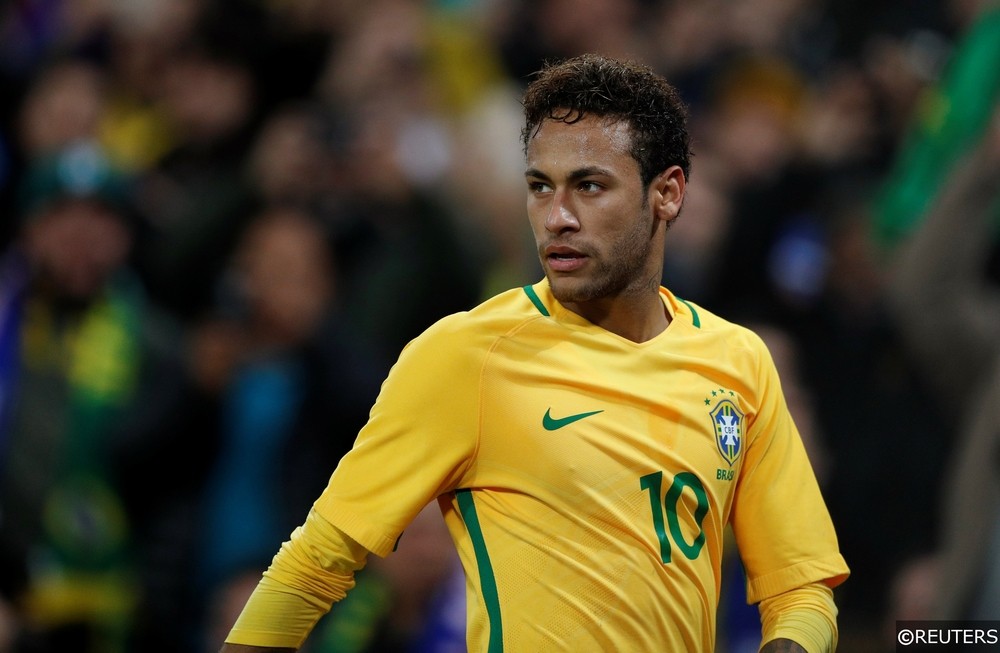 Neymar impressed on his return from almost three months out with a metatarsal injury by scoring in both of Brazil’s warm-up friendlies. It felt like he was instantly back to his best and had perhaps benefited from the rest in the build-up to the tournament with even his coach Tite heralding him as some kind of super-human figure who could instantly rediscover his top form despite the lay-off.

However against Switzerland, Neymar at times looked like a player that had gone almost four months without playing competitively. The intensity of a World Cup match is very difficult to prepare for and inevitably the Swiss were quick to target him. Neymar was fouled ten times in the game, the highest figure for a single player at a World Cup since 1998 and while he won a host of free-kicks for his side, Neymar lacked his usual ability to ride challenges. He was hounded down by Valon Behrami and his inability to find space and exert his usual authority on the game was a big reason why Brazil failed to emerge with all the points. 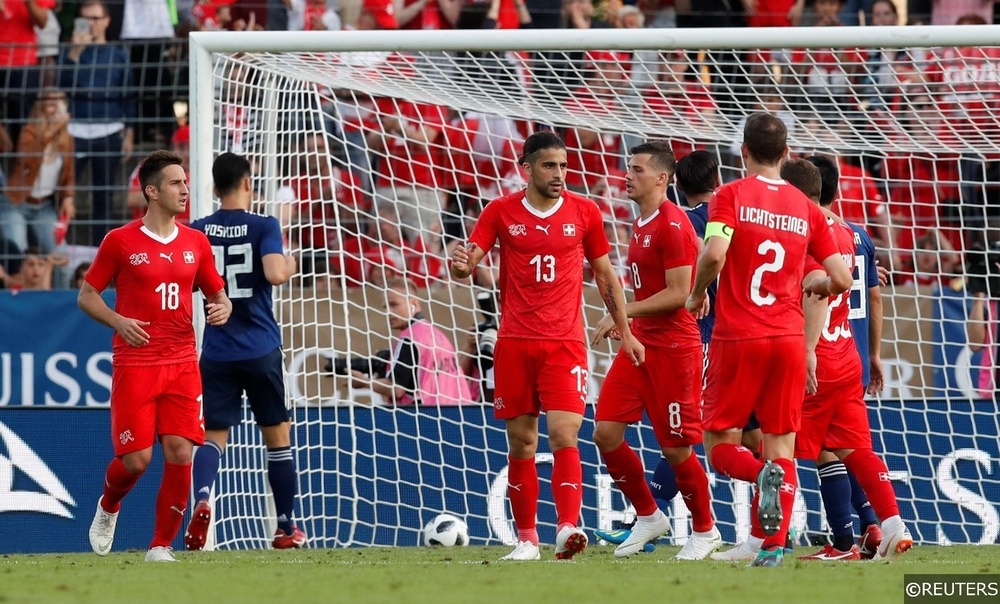 Unquestionably Switzerland deserve credit. While they were on the back-foot often, that was to be expected given the gulf in class between the sides and it was by no means as one-sided as some World Cup group games can be. Brazil’s share of the ball was 55%, not exactly a mark of total dominance and in truth they found it very difficult to create clear openings against an organised Swiss side.

The Europeans had a clear game plan and once they settled into the game it was largely effective. They didn’t lose their shape or focus following an early goal when Brazil might just have thought they were well set to rack up an easy victory. Like Neymar, Gabriel Jesus struggled to escape the attentions of the Swiss defence and besides that moment of early brilliance from Coutinho, Brazil seemed to gradually run out of ideas.

The Swiss were content to give away and successfully defend free-kicks and corners and they showed why they could be stubborn opponents for just about anyone in Russia this summer. They are after all ranked 6th in the world and have now lost just 1 of their last 23 games in all competitions (excludes their penalty shoot-out defeat at Euro 2016).

Read more: Provisional squads of the other European nations

A lack of intensity

Brazil would probably be unwise to press the panic button, particularly given Switzerland are clearly no mugs, however their failure to play with real intensity was a concern. At their first World Cup match since conceding 10 in their final two matches at the 2014 tournament, the expectation was that Brazil would be hungry and intent on laying down an early marker and would could flying out the traps.

They’ve largely done that in their friendlies this year, beating a host of European sides and avoiding the usual lethargy that can trouble many international sides in non-competitive fixtures. That made their at times laboured showing against the Swiss even more curious. It was as if they thought they could simply show up and win the game with plenty of showboating but too little end product.

Tite will be angry and will be keen to rectify that ahead of not only the other group games but the rest of the tournament. Group E isn’t one with any side that should truly trouble Brazil but nor is it one with any genuine no-hopers and Brazil can’t afford to expect to stroll through in second gear.

Switzerland’s equalising goal looked like at the very least a clear candidate for a VAR referral with scorer Zuber appearing to push Miranda.

‘It (Switzerland’s goal) has nothing to do with positioning, it was a foul’ was the verdict of Tite after the game. By the letter of the law, he had a point and had it been overturned, chances are we would be reflecting on a Brazilian victory and a hard-earned three points from a testing opening game.

However regardless of the controversy, the defending was poor and Switzerland did have their moments where they caused problems for a Brazilian defence that was so solid in qualifying. Marquinhos, who started the majority of those qualifiers, has lost his place in the side this year and the centre-back may start to put pressure on Miranda and the recalled Thiago Silva, if Brazil concede any more goals to sloppy defending.

The refereeing controversy may grab some of the headlines but Brazil would be wise to move on quickly from it and focus on ways to improve ahead of the Costa Rica clash. They have been by no means the only one of the big sides to make a slow start to the 2018 World Cup but given the form they’ve been in and their status as pre-tournament favourites, it’s safe to say Brazil are capable of far more than they produced against Switzerland and will need to find a greater intensity and a higher level next time out.