Competing at this summer’s World Cup in Russia will be the zenith of many player’s careers. Being handed the opportunity to represent your country on football’s biggest stage is one of football’s greatest honours.

Every international footballer has a fascinating back-story of their own. Each player is a product of their environment, taken in as a raw talent and moulded into the genuine article over a number of years. In our multi-part series, we take a look at the clubs responsible for coaching each player at the World Cup through their formative years.

On part one, we take a closer look at the club academies responsible for producing the players contesting World Cup 2018 Group A: Egypt, Russia, Saudi Arabia, Uruguay 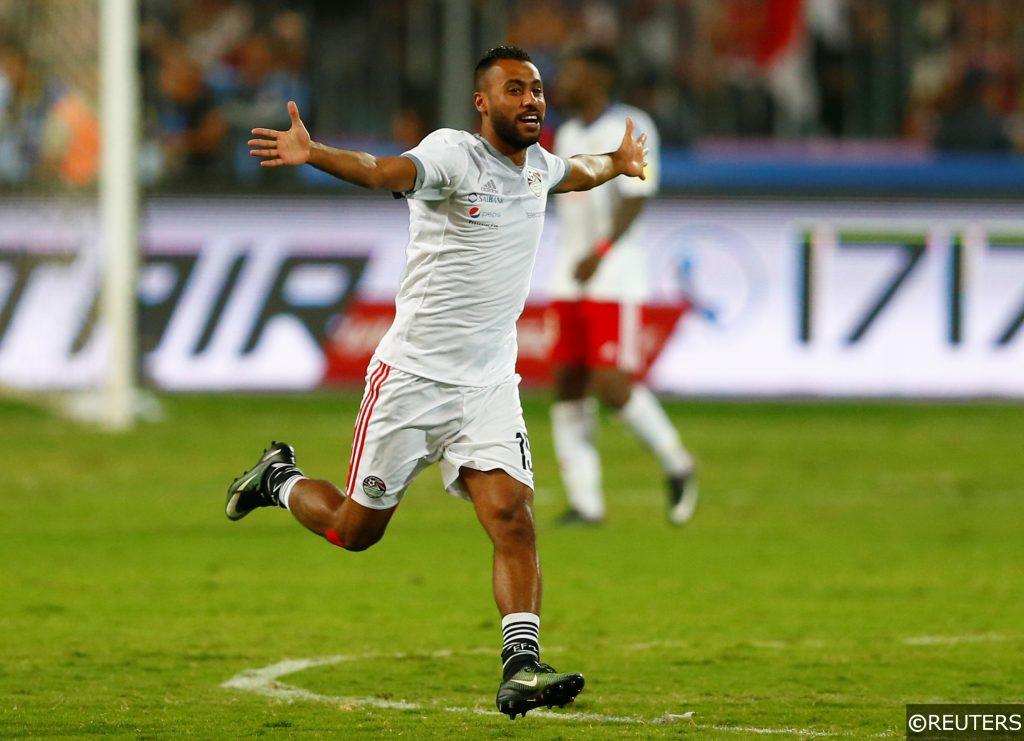 Based in the capital Cairo, Egyptian powerhouse Al-Ahly are the most dominant club domestically, holding the record for all-time Egyptian League wins (40) and Cup wins (36). Their domination extends into the Egyptian national team, with 11 Al-Ahly academy graduates in Hector Cuper’s preliminary squad. 6 current Al-Ahly players are involved too, the most notable of which is veteran defender Ahmed Fathy. Fathy has played 124 times for his country.

Sam Morsy is the only member of the current squad who was produced from an academy outside Egypt. The 26-year old midfielder, whose father is Egyptian, was born in Wolverhampton in England and attended Wolves academy between 1999 and 2008. Morsy has played just 3 times for his country since 2016. 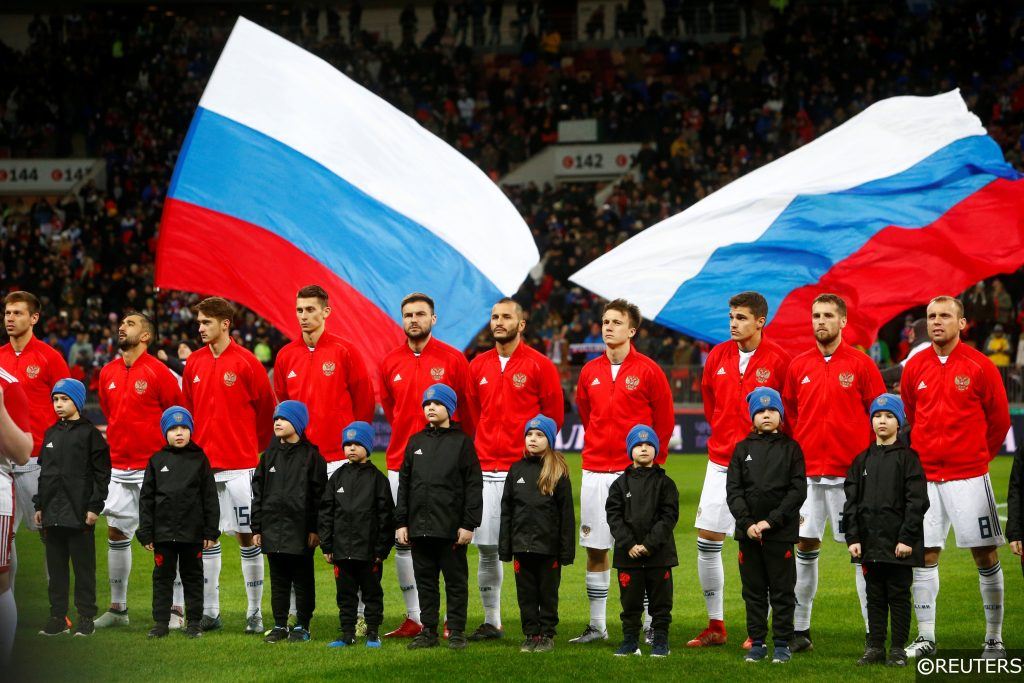 Interestingly, Cherchesov himself turned out for two of those Moscow giants in his playing days. He had three stints in all at Spartak between 1984 and 2002. He also had a short spell at Lokomotiv in 1988.

Mário Figueira Fernandes honed his talents on the dusty training pitches of Sao Caetano in Brazil.  The 27-year old represented his South American homeland at full international level as recently as 2014. Having played his club football there since 2012, Fernandes was granted Russian citizenship in 2016, and made his debut for his new country a year later against South Korea. 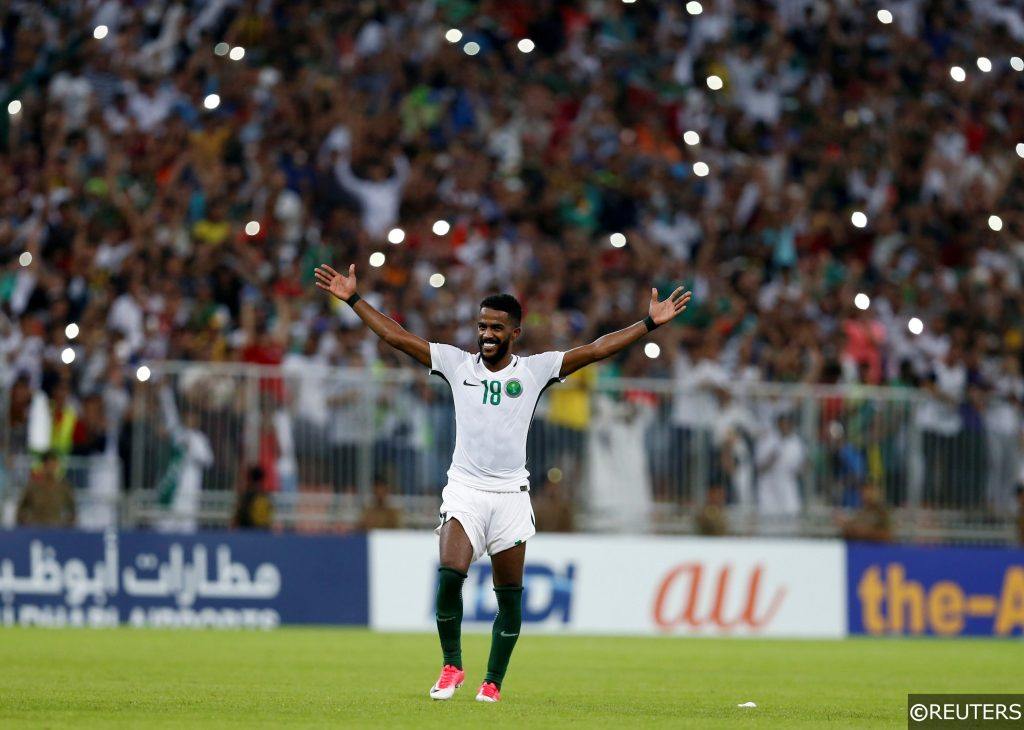 5 academy graduates and 11 current players from Saudi champions Al-Hilal are in Coach Juan Antonio Pizzi’s preliminary Saudi Arabia World Cup squad. Based in the capital Riyadh, Al-Hilal have won more domestic league titles than any other club in Saudi Arabia (15).

Their rivals Ah-Ahli, from Jeddah have 8 current players and 4 academy products in the squad too – in fact, all but 8 players in Pizzi’s 28-man preliminary squad have been involved with Al-Hilal or Al-Ahli at some point in their careers.

6 of Pizzi’s squad share the first name Mohamed, with 15 players at this Summer’s World Cup in total answering to that name. Though that shouldn’t come as too much of a surprise – statistically Mohamed (and it’s variations) is the world’s most popular first name. 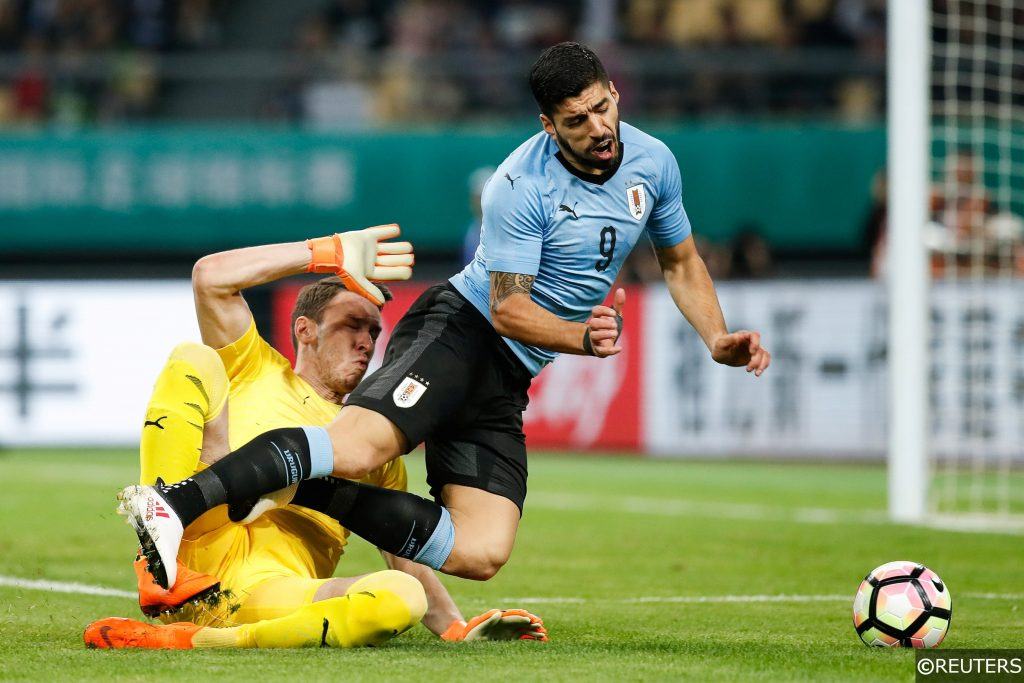 Remarkably, 8 of Uruguay’s star-studded squad were educated from an early age at Defensor Sporting in Montevideo. Despite their ability to consistently produce players of talent, Defensor have won the Uruguayan Primera Division just 4 times in their history.

Defensor’s philosophy is unique in that they focus on a young players education and character as much as the technical aspects of their game. Each year the club hosts a Dia del Nino event, where thousands of children and parents come to take part in games and activities. By actively engaging with the community in this way, Defensor win new supporters and identify new talent at the same time.

Giorgian De Arrascaeta is the most recent star to come off the El Violeta conveyer belt. The attacking midfielder moved to Cruzeiro in Brazil in 2015 as 20-year old in 2015 and has since attracted the attention of a host of major European clubs. Famed for his mesmerising close control, the Neuvo Berlin born schemer was nicknamed “Arrascaneta”, for his ability to nutmeg (also known as “caneta” in Brazil) opposing players.