The development of every top international footballer from fresh-faced junior to hardened pro is a process that takes years of endeavour, blood, sweat and tears to complete. One of the most important periods during their evolution takes place during a player’s teenage years. There, at an age where people are more malleable and willing to learn, huge, metamorphic steps are often taken in a player’s career. Clubs place huge importance on their their academy and youth systems, though some are more productive than others at developing players capable of performing at the top level.

In part three of our Academy Analysis series, we put the teams in World Cup 2018 Group C, Australia, Denmark, France and Peru under the microscope. We will take a look at the academies responsible for producing the most payers in each of their World Cup squads and the footballing philosophies they hold.

Read More: Part 1 of our Academy Analysis focusing on the teams in Group A Egypt, Russia, Saudi Arabia and Uruguay.

Read More: Part 2 of our Academy Analysis, focusing on the teams in Group B: Iran, Morocco, Portugal and Spain.

Joint top of the class for Socceroo player production are the AIS (Australian Institute of Sport) and Sydney FC. The AIS is 66-hectare sports complex based in the Australian capital Canberra. Initially founded to help develop the next wave of athletics competitors and Olympians, a restructuring of government supported sporting programmes in 2014 meant the AIS was stripped of much of it’s responsibility.

Between its inception in 1980 and it’s restructuring in 2012, AIS trained athletes won 142 Olympic medals for Australia. Current World Cup squad members midfielder Mark Milligan (2002) and strikers Nikita Rukavytsya (2005) and Robbie Kruse (2005) spent a year each being coached at the AIS centre in Canberra.

Sydney FC have 3 youth products of their own in the Australian World Cup squad. Overseen by former Australian under-age international Robert Stanton, Sydney FC’s academy has been doing better than most in recent years down under. The club launched their academy less than ten years ago, giving it a further face-lift in 2016 with the appointment of Kelly Cross as their Academy Director.  The club currently have 6 Australian Under-17 internationals in their ranks, which suggests that more senior caps could soon be way. 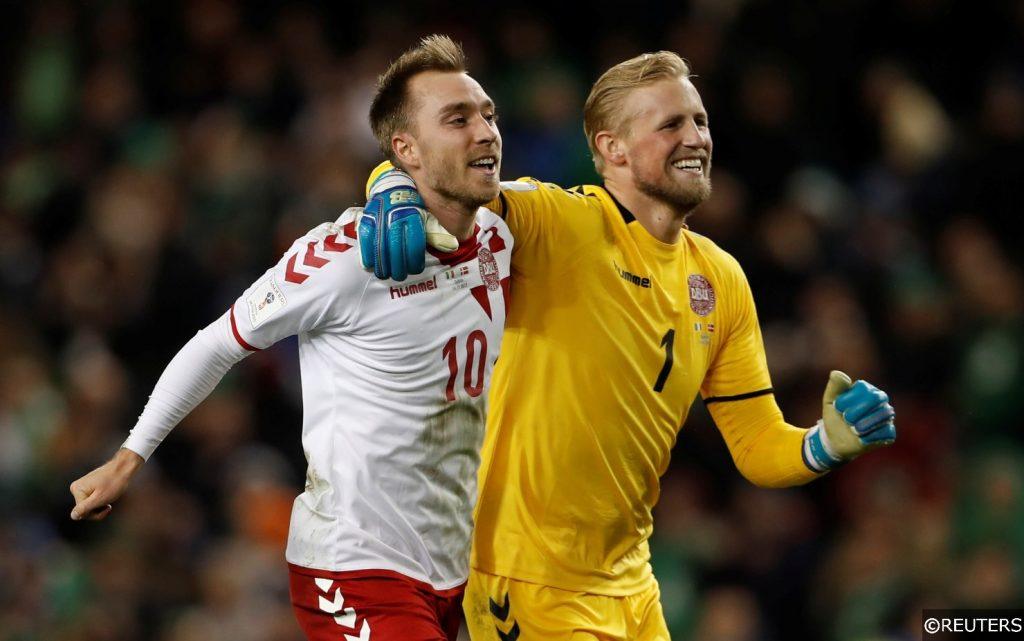 It feels as though Brondby and the Danish national team have always been inexorably linked, though their close relationship started relatively recently back in the early 1980s. Two of the country’s most famous players and Danish national icons Michael and Brian Laudrup sharpened their skills on the Western outskirts of Copenhagen as members of Brondby’s youth teams.

In fact, the older Laudrup Michael became the first Brondby player to represent Denmark at full international level when he won his first cap in 1982. Since Michael Laudrup cut the first path to the Danish national team, 55 Brondy players have followed and pulled on a Denmark shirt at senior international level.

In Åge Hareide’s extended preliminary squad, 9 former Brondy youth team pupils fill out the Danish ranks, continuing the club’s proud traditions. Dutch club Ajax, perennial advocates of promoting from within, have had a hand in training 5 of Denmark’s current squad from their base in Amsterdam. The Eredivise giants keep a close eye on underage football in Denmark, with Scout John Steen Olsen famed for identifying players there. Kasper Dolberg, Viktor Fischer and Christian Eriksen were all spotted by Steen Olen’s keen eye for talent.

Also making a notable contribution to Denmark’s preliminary World Cup squad is FC Midtjylland who can count 4 ex-academy stars among the Danes’ initial 35-man selection. The Ulvene (Wolves) founded their academy in 2004, using FC Nantes’ youth setup in France as inspiration for their own. 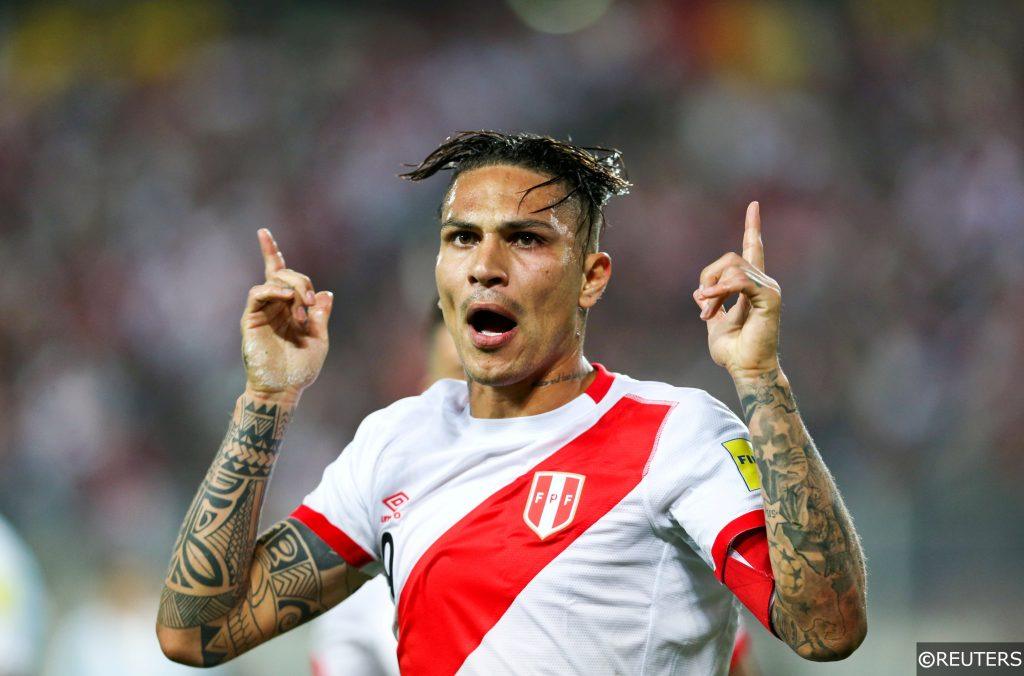 Just under two thirds of Peru-s 24-man preliminary World Cup squad were produced by the academies of just three of the country’s clubs. The most prolific producer of Peruvian talent is currently Sporting Cristal who brought 6 of Ricardo Gareca’s squad through their youth ranks.

Sporting Cristal’s stamp on the Peruvian squad is limited to players in two positions. All 6 squad members linked to Los Celestes either play in defence or midfield, meaning that Sporting graduates account for almost half the players in those positions for Peru. Amazingly, there are no current Sporting Cristal players in Gareca’s World Cup selection.

Sporting’s bitter rivals Allianza Lima and Universitario de Deportes developed 5 and 4 of the current Peru roster in their youth ranks respectively. Where Sporting have failed to nurture attacking talents, Allianza have excelled. 3 of the 5 forwards picked by Gareca were trained in the La Victoria District of the Peruvian Capital where Allianza are based. 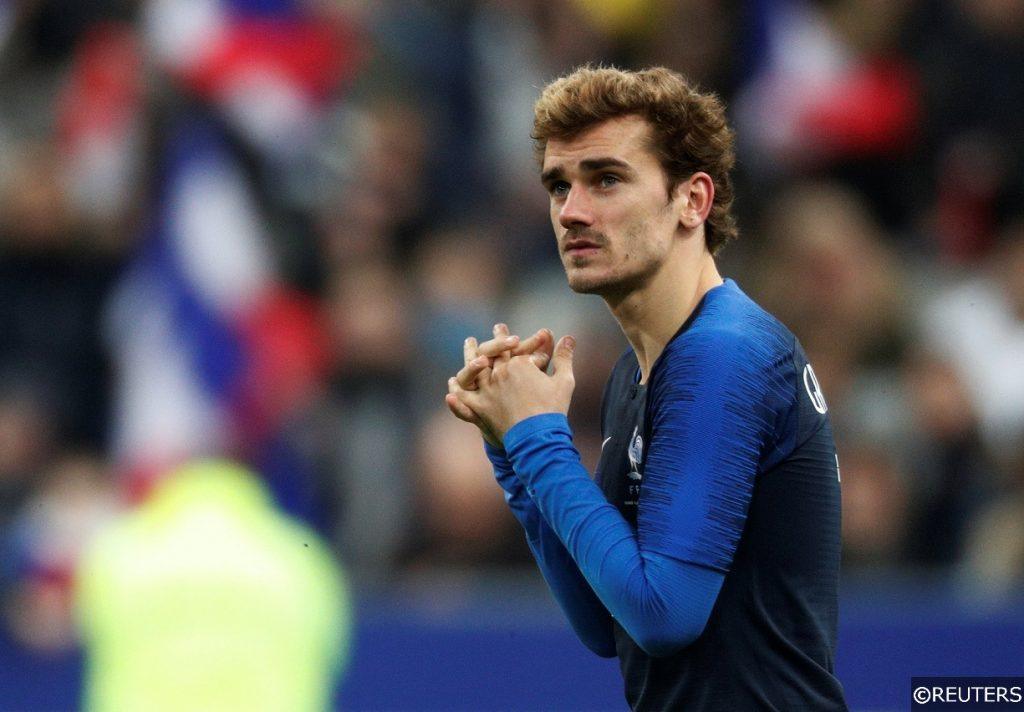 The French World Cup squad is the result of a collective effort, with no real recognizable pattern in their players’ academy histories. Strangely, one of the bastions of self-sufficiency and champions of home-grown talent, Lyon stand alongside the antithesis of what they stand for, Paris St. Germain, as the main suppliers of talent for Didier Deschamps squad.

Lyon and PSG have 3 academy graduates each in the French squad, a number equalled by Le Harve, a club also synonymous with producing their own players. Grenoble are the next best having cultivated 2 full international squad members.

Traditionally, Lyon leave the other two in the dust when it comes to the production of top level footballing talent. Named after a murdered resistance leader, the Centre Tola Vologe, (Lyon’s club headquarters in the heart of the city) has been churning out superstars for over a decade.

Chairman Jean-Michel Aulas has pumped more than €24m into Lyon’s Tola Vologe training centre in recent years, making it one of the most state-of-the-art academies in world football. The buildings and pitches are filled out by Head Scout Gerard Bonneau, who hand-picks young players from Auvergne-Rhône-Alpes and beyond.