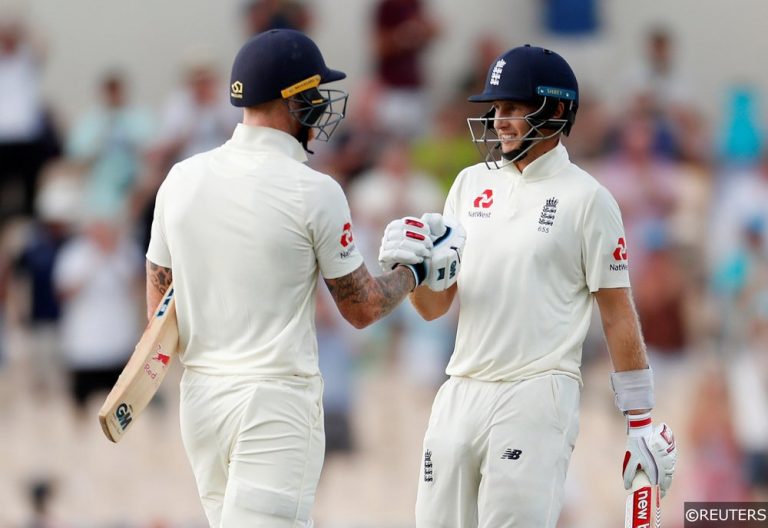 Being the catalyst for England’s historic World Cup win in the summer would be enough for most  International cricketers, but not Ben Stokes. Facing an almost impossible task in the 3rd Test, Stokes pulled out the most gutsy, awe inspiring solo performance in an England shirt for generations.

When Broad was caught LBW by Australian bowler Josh Hazelwood, the faintest hope of a England miracle looked all but gone. Needing 73 to win and with Jack Leach entering the crease with Stokes on 61, it seemed a matter of time before the Aussies secured the third test and with it the Ashes.

Up stepped Stokes, Ben scored 74 of the 76 run partnership with Jack Leach as he smashed four 4’s and seven 6’s to record arguably the greatest comeback win in Ashes history. He ended the match on 135 not out from 219 balls, recording eleven 4’s and eight 6’s. This figure is made all the more impressive considering he only scored 2 runs in his first 50 balls as he batted out the remaining part of day 4.

With that phenomenal performance, Ben Stokes is now the 1/5 favourite with bet365 to win the BBC Sports Personality of the Year.

Huge credit must also go to Jack Leach, he saw off a vital 17 balls just to give Stokes any chance of chasing down Australia’s title.

England head into the fourth test with the series tied, however they either need to win both test’s or win one with the other being a draw to win the Ashes. We will have a full ashes preview with betting tips for the fourth ashes test.