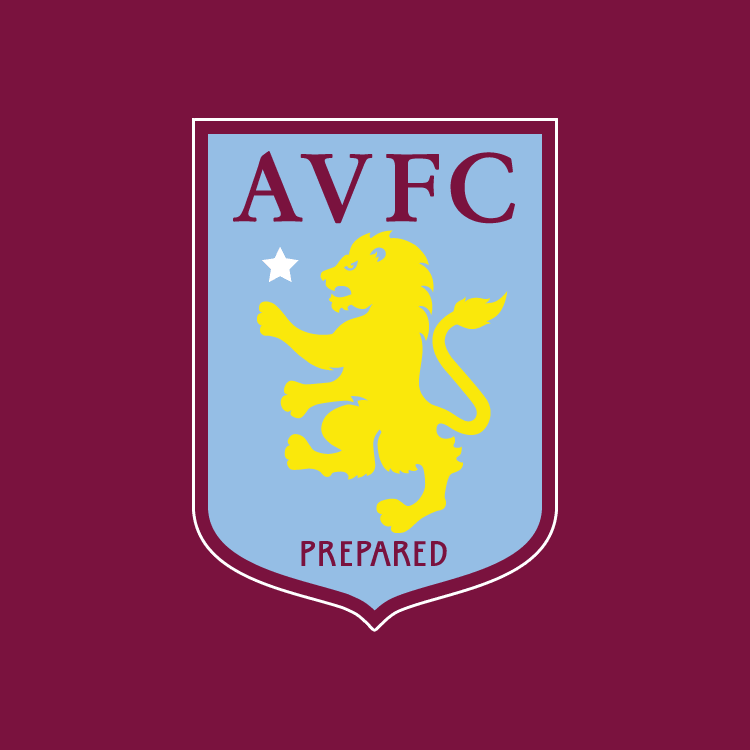 Following the departure of, or rather the sacking of Tim Sherwood, we take a look at the leading candidates as Aston Villa hunt for what will be their sixth manager in the last five years.

As things stand Frenchman, Remi Garde, whose managerial career is still very much in its infancy, is the odds on favourite to land the job at Villa Park. Having only managed one team previously, Garde, whose first job in management was at the club he once captained as a player, fits a similar profile to the man he could be set to replace. Winning one trophy (Coupe de France) in a three year spell in charge of Lyon, the 49 year old left in 2014 due to personal reasons, and has been out of the game since.

Next in the running is another Frenchman, Christophe Galtier, who, much like Sherwood and his compatriot, Garde, is another manager who has only ever managed one club. However, unlike the other two, he is still in the job. Since 2009 Galtier has been in charge of French Ligue 1 team, Saint Ettiene, where, having lead the team to three top five finishes, boasting a 42% win rate, as well as winning the Coupe de la Ligue in 2013, his time in charge has generally been considered a successful one.

At a general price of 8/1, Real Sociedad manager, David Moyes currently sits third in the bookies estimations. Given his experience in England coupled with the fact that there have been numerous reports suggesting that he may still not be settled in Spain, it is perhaps a little surprising to see the Scot at odds this big. Prior to making the switch to Spain and before his brief tenure in charge of Manchester United, Moyes managed Everton between 2002 and 2013 making him the third longest serving manager in Premier League History. During this time – with an overall 42% win rate – he led the toffees to numerous top five finishes, an a FA Cup final in 2009, as well as winning the LMA Manager of the year award in 03, 05 and 09. 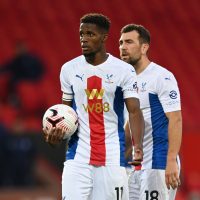