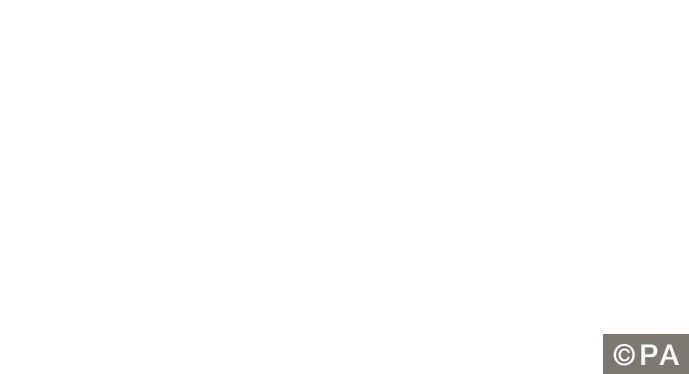 What a week it’s turning out to be in the NBA! After starting it with a 9/2 Treble winner on Monday night, our tipsters continued their good form with yet another Accumulator winner!

LIKE if you were ON & send in your winning betslips!!

Three nights were played in the NBA Playoffs last night and our Acca was spread across all three with two tips coming in the Boston vs Chicago game and one tip in each of the other two games.

After pulling off a stinker in the opening game of the Playoffs, the Raptors seeked revenge as they hosted the Milwaukee Bucks. Our tipsters were confident Toronto would bounce back and they went with a -5 point spread on the home team.

The duo of Lowry & DeRozan led the way for the Raptors as they combined to score 45 points, leading the Canadian side to a well deserved 106-100 home win which tied the series at 1-1 and landed our 1st tip of the acca by a single point!

Up next, Boston welcomed Chicago into the TD Garden facing a 1-0 deficit from the first game. And yet again, just like in the first game, Chicago proved to be a tough nut to crack as Jimmy Butler, Dwyane Wade & Rajon Rando scored 55 points between them and collected 24 assists to lead the Bulls to an impressive 111-97 win, landing our Under 209 pts & Chicago +7.5 pts spread tips.

With 3/4 tips in, we were on to the final game of the acca with the LA Clippers hosting the Utah Jazz. Prior to tip-off we backed a +11,5 point spread on Utah, which meant they could lose by 11 points and our tip would’ve still landed.

It was a tight game all around and neither team could pull away, which was a massive confidence boost for us! In the end the Clippers managed to record a 99-91 win, which evened the series to 1-1 and subsequently landed our 4th and final tip of the Acca!

Three more games on Wednesday night in the NBA Playoffs and our tipsters will attempt to land their 3rd Accumulator in a ROW!

Free NBA Tips
NBA Tips are usually posted every day at 6 pm (UK Time) on our Free Basketball Tips page of the website. Bookmark the page so you don’t miss any more winners!

Followers’ Betslips
Make sure you follow us on twitter to see all the winning accumulators sent in to us by our followers.

Here are some of them:

@FootySuperTips Cheers lads. Missed the previous night's but had a good feeling about last night! pic.twitter.com/u8vxyFVhNq