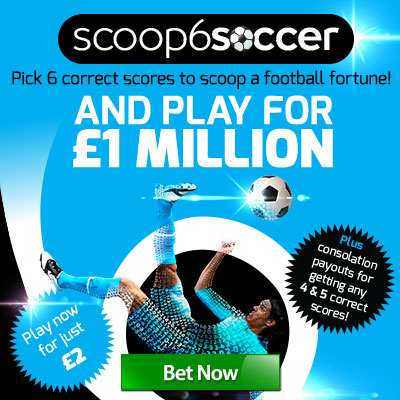 Stoke are missing some key players from their squad through suspension and injury, and Arsenal will be keen to put in a confident performance after receiving some criticism lately. I think Arsenal will be able to take advantage of Stoke’s depleted squad and get a comfortable victory.

Both teams have started the season exceptionally well, and Crystal Palace will certainly be high on confidence after beating Chelsea at Stamford Bridge. However, Manchester City are in excellent form, and I can’t see Crystal Palace stopping them from winning. Palace have been poor in defence but good going forward, so I expect City to bag a few goals. But Palace’s attack have the ability to break down the City defence for the first time this season.

Norwich and Bournemouth both enjoyed high scoring seasons in the Championship last term, and now they meet up again in the Premier League. I think a return to their high scoring days is on the cards, especially after Bournemouth broke their scoring duck against West Ham a few weeks back. A 2-2 draw looks like a reasonable outcome.

Watford haven’t scored since their opening game of the season, with that 2-2 draw with Everton followed by two goalless draws and a 2-0 loss in the Premier League and a 1-0 loss in the Capital One Cup. Swansea’s defence have looked very solid, so I think they’ll get a clean sheet on Saturday. With Bafetimbi Gomis, Andre Ayew, Jefferson Montero, and Gylfi Sigurdsson leading the attack I think they’ll bag a couple of goals to get a comfortable win.

Southampton grabbed their first win of the season against Norwich before the international break after a poor start to the campaign. West Brom have been a bit inconsistent, putting in an excellent performance against Chelsea but failing to threaten Watford at all. They did beat nine man Stoke in their last match though. I can see the two sides cancelling each other out, and a 1-1 draw looks like the most likely outcome to me.

Liverpool have been badly hit by injuries and suspensions, and without Adam Lallana, Jordan Henderson, and Phillipe Coutinho I don’t think they’ll be able to breach the Manchester United defence. Man Utd tend to come alive when they face their age old rivals, and when facing a team that conceded three to West Ham last time out this could be a great chance to score more than one goal for the first time in the league this season.