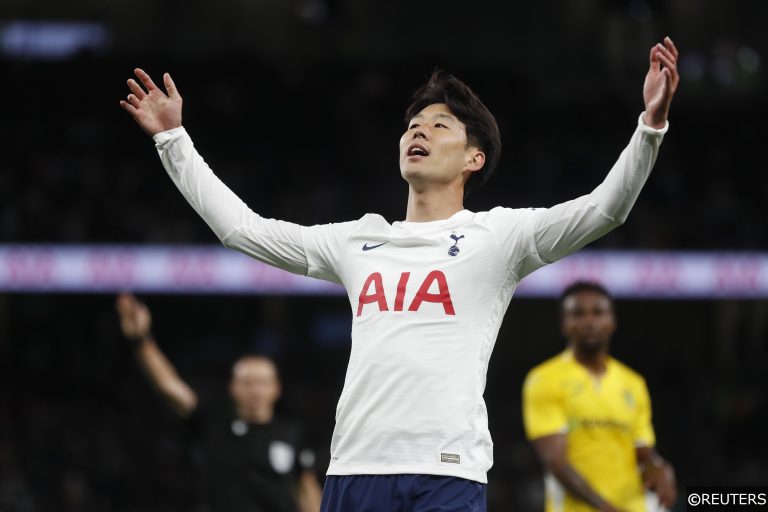 Boxing Day is traditionally one of the biggest days in English football, but this year the slate of games has been cut considerably by postponements. Despite that, we have plenty of action from across the sporting world.

We’ve picked out three bets across three sports on Boxing Day which combine for an 18/1 treble. You can see our picks of Sunday’s sport and our treble tip below!

Tottenham host Palace in the live 3pm game on Sunday with Antonio Conte’s side aiming to boost their Champions League chances. The Eagles beat Spurs 3-0 earlier this season, but the reverse clash looks like a tricky one for Patrick Viera’s side.

Tottenham have drawn with Liverpool and beaten West Ham since returning to action and it seems like Conte is starting to get the best from this side. The hosts have won six of nine home league games this term, while the Eagles have been beaten in four of their eight trips in the league. Back Spurs to take the points.

The highlight of the Boxing Day racing is the King George, which has a narrow field filled with quality contenders. However, we’re siding with Chantry House to take the victory, who can build on his recent improvements.

He’s a younger contender compared to most in the field and he’s stepped up to the longer distance in impressive fashion. Since stepping up to 3m races Chantry House has won two from two and he offers good value at 5/1 to claim a victory on Sunday.

Boxing Day is packed with NFL games as the regular season approaches the close. These two sides are both battling to make the playoffs and their clash three weeks’ ago suggests this will be a fiery affair.

The Patriots won in dramatic fashion in their last clash, but Buffalo look good to bounce back in this encounter. The visitors are coming into this clash in form, while New England quarterback Mac Jones is beginning to struggle. That has us backing the Bills with a two point advantage.