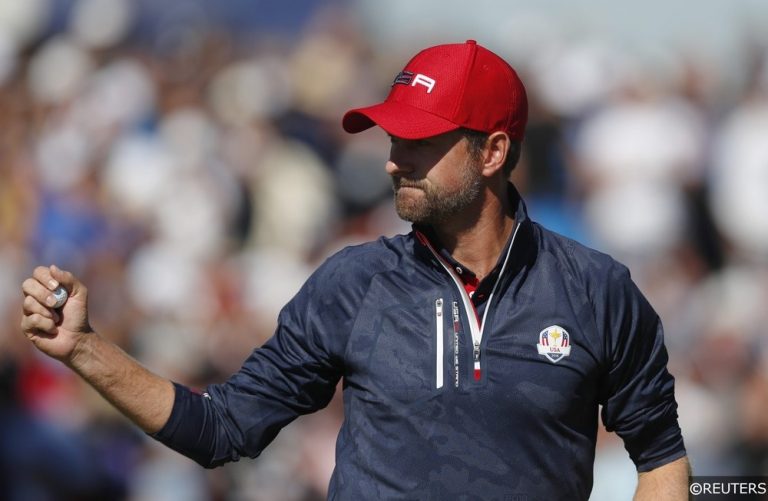 Steve Palmer bounced back from a disappointing Open Championship in impressive last week as he successfully picked the 1st and 2nd placed finishers at the WGC-FedEx St Jude Invitational.

It was World Number One Koepka who took the title and he’s been in sensational form. His 4th placed finish at the Open represented his worst finish in a major for a year which shows the standards he’s been setting in the big events.

With no more majors left this season attention has turned to the FedEx cup run in and the WGC events are huge money opportunities especially considering there were only 63 players here this week with no cut.

Great tournament from our Golf analyst!

Check the winners out HERE https://t.co/gW46zdLCrz

Koepka started the tournament in a pretty solid fashion shooting a first round 68. After finishing the first 9 level par he bogeyed 11 but bounced back to birdie 12, 16 and 18 to finish the round 2 under par and sit in T18

Second round saw Brooks push on a bit with another solid round shooting a 67. He started this round on the back 9 and went out in 33 thanks to a birdie on 11 and 16. On the front 9 he bagged two more birdies on the 6th and the 9th but a dropped shot at 3 for the second consecutive round saw him finish the round T6

Brooks is deadly in the final couple of rounds when he’s in contention for the lead and this week was no different. Going out in 31 he had a solid back 9 coming back in 33 for a fantastic 6 under par third round which saw him sit 2nd.

Final round and Koepka is just one shot adrift of Rory Mcilroy who endured a horrible return to Northern Ireland last week for the Open Championship. Brooks stepped on the gas early going out in 32 putting huge pressure on Mcilroy which he could not cope with. A returning 33 saw the inform Koepka finish on 16 under par and romp to victory.

Steve’s other winner was an each-way place on Webb Simpson. Opening rounds of 69, 66 and 68 saw him sit nicely on 7 under par and with an outside shot of the lead. It wasn’t to be unfortunately as the machine that is Koepka was in front of him and no-one was stopping him however he shot an impressive 6 under par final round to finish 13 under par and a clear 2nd place finish for a very nice each-way return.

Click here for our free golf betting tips and predictions. We have golf tips every week for the PGA and European Tour events as well as daily golf accumulators.