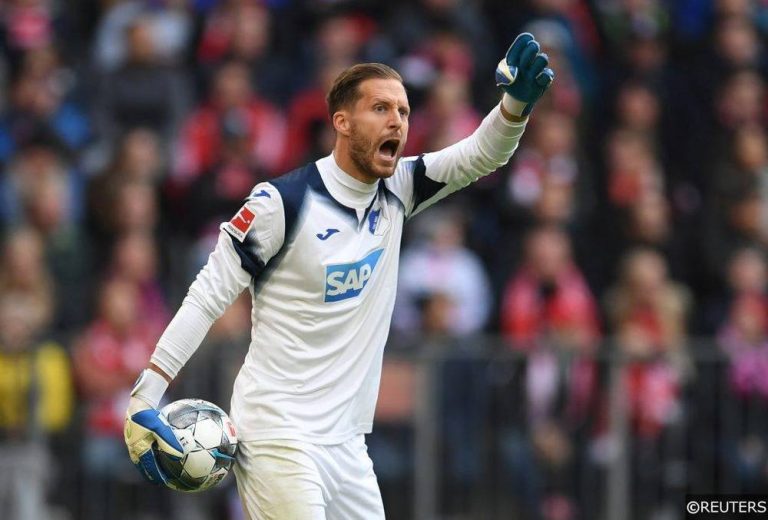 March 13th was a fateful day in the world of European football as a number of the top leagues called a halt to action amid the rapidly spreading coronavirus pandemic.

The weekend’s German Bundesliga fixtures were among the many fixture-list casualties as the DFL sprang into action, suspending all action until “at least April 30th”.

That date, at first glance, seemed a very long way away. Now, a return to elite footballing action in May is seen as an optimistic outlook, but it’s one that the German football clubs are preparing for.

This week a number of top German clubs, including defending champions and current Bundesliga leaders Bayern Munich, returned to training. The players sensibly followed strict social distancing guidelines to maintain their safety, but this return to training served to fuel rumours that the league is preparing for a comeback.

Indeed, the German Football League is currently in discussion with all the clubs as well as the authorities about a resumption of the top two leagues in May. A decision is expected on Friday, April 17th, so mark the date in your calendars!

Empty stadiums “something we will have to get used to”

The resumption of the Bundesliga obviously wouldn’t be without restrictions, and the season would almost certainly be completed behind closed doors rather than in front of packed stadiums.

Bayern Munich manager Hansi Flick said “We long for it to return. We will definitely be ready when the season restarts, but it’s out of our hands.”

Politicians are keen to get the action back underway too, with Wolfgang Kubicki saying of behind-closed-doors matches “This must be possible.”

“Especially if we can determine, by a quick test, that none of the players are infected and there is no danger of triggering a chain of infection.”

However, a return to the norm of jam-packed stadiums isn’t even being entertained right now, with the president of North Rhine-Westphalia stating that “We will not experience major events with many thousands of people in the coming weeks and months.”

Just a few short months ago it was almost inconceivable that Europe’s top-flight seasons would be completed without fans. Now, football enthusiasts around the world would welcome behind-closed-doors action with open arms.