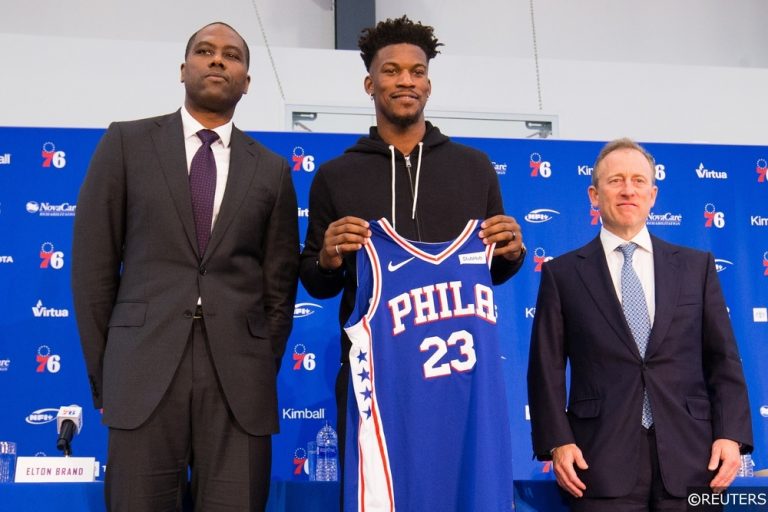 The longest NBA trade saga of the season has finally come to an end as the Minnesota Timberwolves have shipped their All-Star guard Jimmy Butler to Philadelphia in exchange for Dario Šarić and Robert Covington.

So are the 76ers now the best team on paper in the Eastern Conference? Can they get over the hump against the Celtics and Raptors? Is it finally time for Joel Embiid and Co. To rule the East?

“The Process” is finally dead

In three seasons between 2013 and 2016, the Philadelphia 76ers managed to win only 47 games and were basically the laughing stock of the entire league as they tanked their way to the number one pick in the NBA Draft by losing as many games as possible each of those seasons. And that process worked to a degree and got them superstars such as Joel Embiid and Ben Simmons, but they also made mistakes along the way as they traded away a 1st Round draft pick one year to get Markelle Fultz who could become the biggest bust of the last 10 years or so.

But, fast forward to today and Philadelphia had it’s best season last year since 2001 as they recorded the most wins since that year when they made the finals led by Allen Iverson. With 52 wins last season they made the Playoffs for the first time since 2012 and were serious contenders to make it to the East Finals. Adding Jimmy Butler to the mix definitely helps them reach that goal, but it’ll be interesting to see how he fits in with the team. 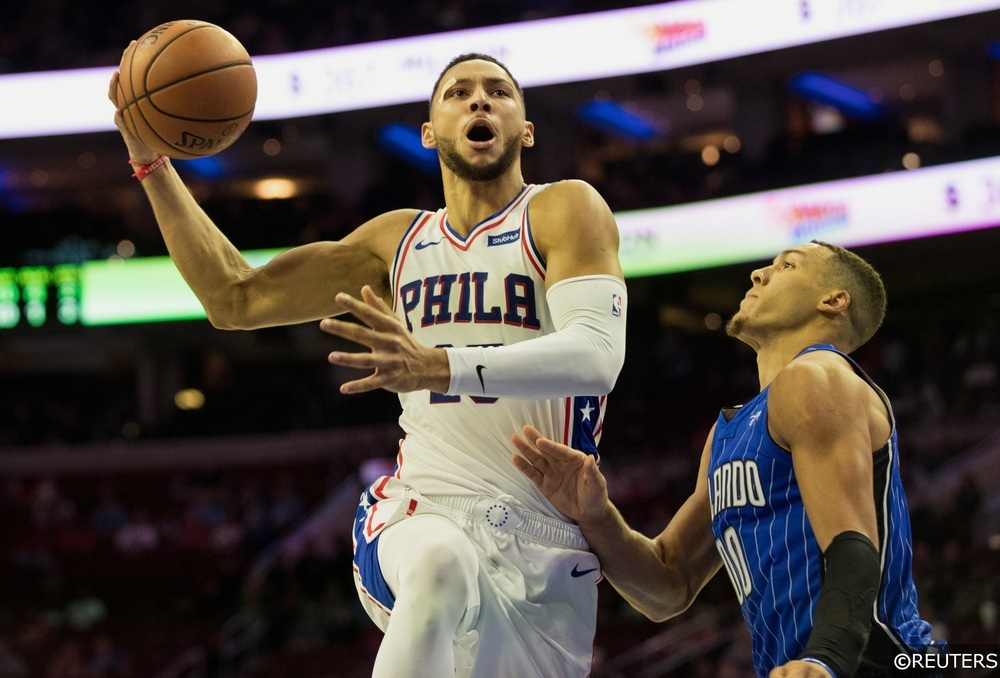 On paper it might seem the Sixers got the better of Minnesota with this trade and that is probably true. They got the best player in the trade, however they’ve given up two valuable pieces from their rotation in Šarić and Covington. Šarić posted averages of 13.5 points over three seasons, while Covington chipped in with 12.9 points during his five seasons with Philadelphia. When you consider the fact that Philadelphia already lost a couple of role players in the summer with Marco Belinelli and Ersan İlyasova leaving, there’s a very good chance they might struggle with their rotation, unless they can pull off another trade and add a veteran shooter like Kyle Korver into the mix.

With Lebron James’ departure to the Los Angeles Lakers and the Western Conference, the East has never been more wide open in the last 8 years. The Raptors and Celtics are currently the two biggest favourites and the Milwaukee Bucks cannot be ignored after their hot 10-3 start to the new season.

Philadelphia can certainly join in the mix if they properly implement their latest Superstar into the line-up. We already know they’re good at scoring the ball having been inside the Top 10 last season in points per game, field goal percentage and three-point percentage. Jimmy Butler brings in his 21.3 ppg with him, but more importantly his work on the defensive end. Players like Kawhi Leonard and Giannis Antetokounmpo will no longer be that big of an issue and this just might be a match made in heaven for both parties.

In our pre-season predictions we backed Philadelphia to go Over 53.5 wins in the Regular Season and with them adding Butler into the mix I’m definitely expecting them to match our prediction and make some noise in the Playoffs. They are currently 3/1 to win the Eastern Conference behind the Raptors and Celtics which sounds just about right.

The 76ers are on the road in Orlando on Wednesday night to take on The Magic, if you’re having a bet on the game check out our NBA predictions page which will have picks for the game and also our regular daily accumulators.