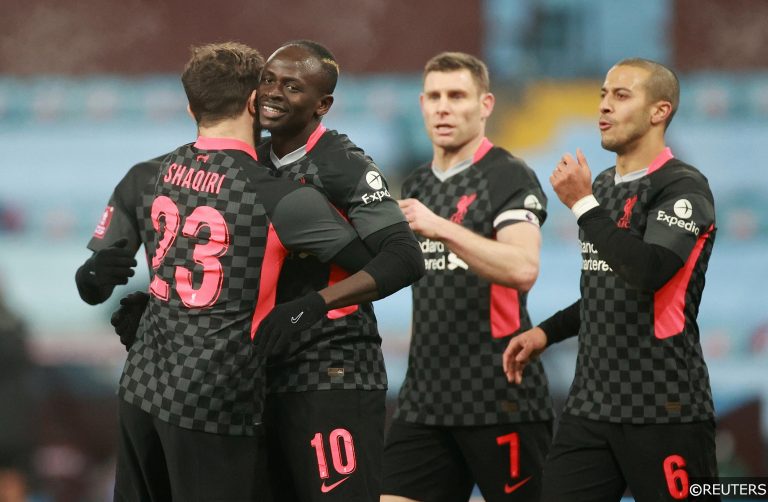 The second week of Premier League action was a little more subdued than the goalfest of gameweek one but there were still 20 goals scored across nine top-flight fixtures on Saturday and Sunday.

Victories for Liverpool and Chelsea have left them joint-top of the table after two games, while reigning champions Manchester City found their feet against Norwich and Manchester United were brought back down to earth at St. Mary’s Stadium.

Elsewhere, Crystal Palace and Leeds picked up their first points of the season, Brighton made it two wins from two and Nuno Espirito Santo continued his perfect (in the league, at least) start to life as Spurs manager.

But how many of the 20 goalscorers from the weekend can you name?

Hint: There were two own goals scored and no player scored more than a single goal this weekend.