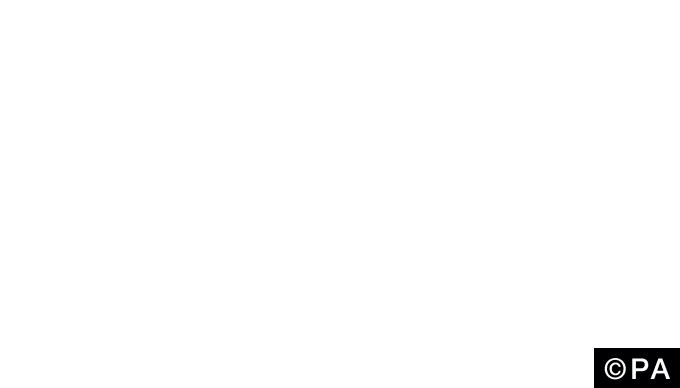 We’re only a few days in to the new NBA season and our tipsters have hit the ground running!

After landing 4 out of 5 NBA doubles and being just a couple of points off several acca’s already this season, we were rewarded with a 5/1 NBA accumulator win on Monday night’s action. Of course it was another winning double, making it 5 from 6 on the season and a total profit of £101 on the night!

There were only 4 games so our tipster had picked out a strong looking 4-fold accumulator.

It started at the Barclays Center as the Brooklyn Nets welcomed the Chicago Bulls who ended up winning by 30 to eclipse the -2 point spread with ease. The Raptors and the Nuggets put up 111 points between them in the 1st half to set us well on our way to the over 200 game total tip for the game in Toronto. The scoring slowed down a little in the final quarter but the game ended 105-102 in Toronto’s favour to bring home the 2nd leg of our acca. Also tipping off at the same time was the Hawks, who we had on a -5 handicap versus the Kings. An up and down game eventually saw Atlanta win by 11 behind Dwight Howard’s double-double meaning it was 3 legs down, 3 legs won heading in to the late game as the LA Clippers played host to the Phoenix Suns. We required LA to win by 9 or more points and they went into the half leading by 12 – a good sign if you had stayed up to watch some Monday night hoops action. Both sides put up 34 in the 3rd but this was something that only the home team could repeat in the final quarter meaning Chris Paul and co eventually won by 18 – easily exceeding our -8 tip.

The 5/1 winning accumulator returned a total of £62.36 and the double returned £99 meaning Monday night’s NBA tips ended with a total profit of £101!

There is NBA action just about every night of the week so make sure you bookmark our NBA tips page where our tips are posted by 6pm (UK time) each day. We smashed it last season and have already bought home the winners this season so make sure you join in the fun!

Nothing beats waking up to a ton of bookie bashing and Tuesday morning was no different as loads of our followers sent us their winning slips. You can join in by following us on Twitter.

@FootySuperTips thank you again Sunday an today.. love waking up with money in the bank pic.twitter.com/NHR72tz6NL