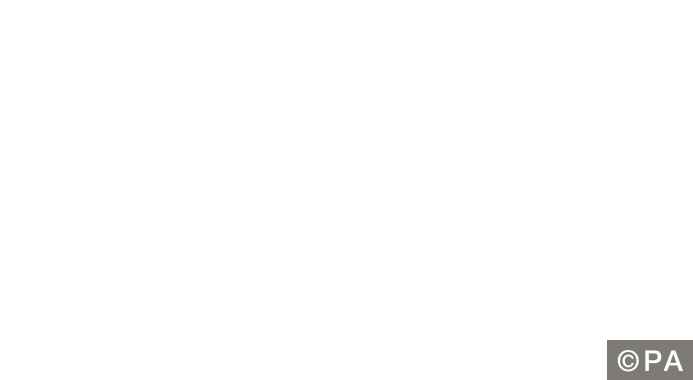 We are barely into November and our tipsters have managed to land yet another clean sweep on the NBA!

After our clean sweep on October 31st, this is the 2nd time this season our tipsters managed to land both the Accumulator & Double in the same night!

A total of 6 games were played in the NBA on Sunday night and our tipsters decided to pick out four of them for our Accumulator.
First it was the Denver Nuggets who faced a tough Boston Celtics team away from home. Our tipsters went with a relatively safe +12 option on the Nuggets, but in the end they won by 16 pts which meant our acca was off to a promising start.  In the second game, the Dallas Mavericks hosted the Milwaukee Bucks and despite not having Dirk Nowitzki in the line-up, they were able to overcome the Bucks in Overtime 86-75. The third game in our Acca was probably the toughest one with the Sacramento Kings heading into Canada to take on the Toronto Raptors led by in-form SG DeMar DeRozan. Our tipsters went with a +12 Handicap on Sacramento for safety reasons, but in the end it wasn’t needed as the Kings surprised everyone and came out on top 96-91 to win their 2nd road game of the season. On to the last leg of the acca and we knew it was going to be a high scoring game between the Lakers & Suns. Led by Nick Young who scored 22 pts & Jordan Clarkson who chipped in 18 off the bench, the Lakers delivered on our Money Line tip which meant the last game of the Accumulator was in!

Overall, with a 6/1 Accumulator & Double coming in, the total profit for Sunday night came out at about £123.

The NBA season is two weeks old now and there’s games every day of the week, so be sure to bookmark our NBA tips page where we post all our predictions each day at around 6 pm (UK Time). Last season was a great success for us & we’re already off to a solid start this season as well. It’s never too late to jump aboard the boom train!

After a busy weekend with a ton of footy on, there’s no better feeling than waking up on a Monday morning and seeing all these betslips sent in from our followers! You can join in on the fun by following us on Twitter.

@FootySuperTips only on the acca but a booms a boom, Great tipping. pic.twitter.com/Fdy8i9ddc9