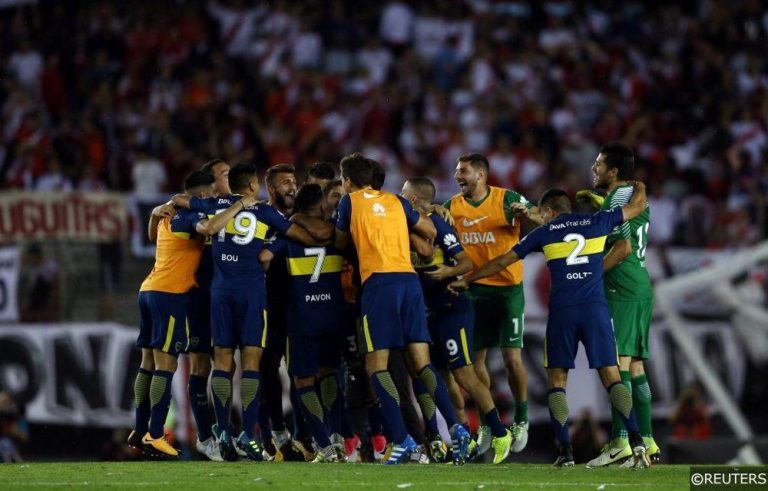 The highly anticipated clash between River Plate and Boca Juniors has been moved to the Santiago Bernabeu stadium after chaotic scenes in Argentina last weekend. The second leg fixture will now take place on Sunday 9th December at 7:30pm GMT.

A number of the Boca players and staff sustained injuries after windows of the team bus were smashed with projectiles heading to El Monumental ahead of the return leg last Saturday. CONMEBOL condemned the incident and originally rescheduled the game to be played the following day but Boca appealed the decision wishing for the game to be moved indefinitely. Captain Pablo Pérez was quick to welcome the move stating he “cannot play on a pitch knowing he could die”.

Boca also appealed to have the trophy awarded to them without playing the return leg but South America’s governing body rejected the appeal shortly before announcing the move to the Spanish Capital.

Check out some of the shocking images from the incident at El Monumental last weekend below:

What do you think of the decision to move the Argentinian Derby abroad? Let us know your thoughts on our official twitter page and be sure to read our full River Plate vs Boca Juniors Predictions ahead of the final next weekend.