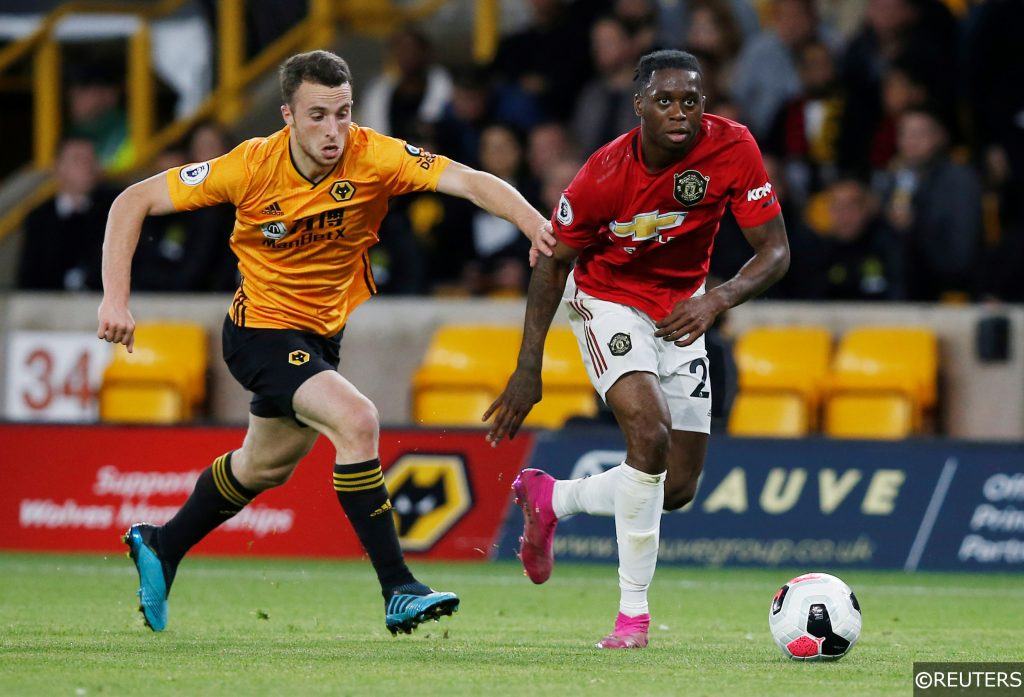 Wolves are hungry to gatecrash the Premier League elite and it could be wise for punters to keep Nuno Espirito Santo’s men on side when the season resumes once again following the temporary postponement due to the coronavirus pandemic.

Wanderers have continued to rise under Nuno’s leadership, winning the Championship in 2017-18 and qualifying for the Europa League following last season’s seventh-place finish in the Premier League.

Slaying the big guns has been a Wolves trademark since their return to the Premier League and that has held true throughout this season as well, illustrated by their magnificent double over reigning champions Manchester City.

Wolves have also beaten Tottenham away and drawn twice with Manchester United to sit sixth in the table, only five points off the Champions League qualification pace being set by fourth-placed Chelsea.

However, there is another path through to Europe’s premier club competition and that’s by winning the Europa League. Wolves are through to the last 16 and in pole position to qualify for the quarter-finals following a 1-1 away draw with Olympiakos.

Then came the stoppage, but oddly enough this may not be a hindrance to Wolves. They didn’t have much momentum with only one win in four and it could be argued that the highly talented, but admittedly wafer-thin, squad was running on empty after a 48-match season which started on July 25.

Now the overstretched Wolves squad have the chance to recharge their batteries while keeping themselves fit at home. Only time will tell whether this unforeseen stoppage will work in their favour.

One of those to feature heavily – indeed, 39 times for club and country this season – is Portugal international Diogo Jota, who like so many of his teammates was persuaded to join countryman Nuno on his Molineux revolution.

Jota has scored 15 times for Wolves in all competitions this term and was quick to praise the boss for his tactical work.

Speaking to the Guardian, former Atletico Madrid man Jota said: “If we look at last season compared to this one, we see that we have been changing the tactical system a few times, adapting to the opposing teams, taking away from them any chance of breaking our system.

“And with these systems enhancing our qualities, we players have to adapt and help the team as well as possible.”

Wolves usually play with a back three but there is a variant to the attack now which sometimes translates into a 3-5-2 or a 3-4-3 as Nuno rotates his forward options around first-choice hitman Raul Jimenez.

Jota and Adama Traore are two who have shone in the Old Gold shirts made famous by the illustrious Wolves teams of yesteryear.

When football is back the good times should return to Molineux and this current crop could emulate some of the heroes of Wanderers’ past.