Dominic Calvert-Lewin bet365 special: How many goals will the Everton star score this season? 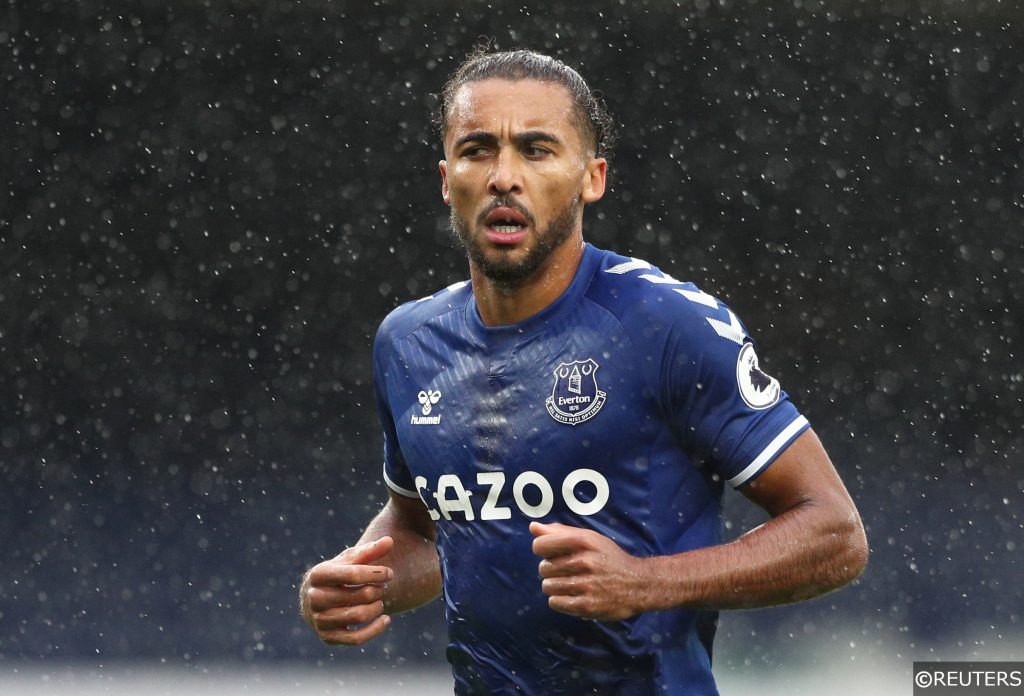 Forged in the steel city and moulded on Merseyside, Dominic Calvert-Lewin has developed from a promising poacher into a prolific goal-scoring machine in recent seasons.

The 23-year-old has been in devastating form in the opening weeks of the 2020/21 campaign, rattling home a net-shredding nine goals in just six appearances for Everton in league and cup.

After less than a month of the new season, Calvert-Lewin is already closing in on his final total goal haul for 2019/20, and the ruthless finisher looks certain to explode past his career best 15 goals bounty from last term during the current campaign.

bet365 have come up with a cracking special offer built around Calvert-Lewin’s final third potency – you can read more about it below!

Remember – we’ll be covering all the English top-flight action with betting tips and match previews on our Premier League predictions page.

The origins of the increase in Calvert-Lewin’s goalscoring power can be traced almost directly back to the arrival of Carlo Ancelotti at Goodison Park last year.

While Calvert-Lewin had always shown flashes of potential, the Italian coach’s influence has allowed Everton’s raw diamond to shine.

Ancelotti was appointed by Everton on 21 December 2019, and five days later Calvert-Lewin started a scoring streak that saw him notch 17 goals in 28 appearances since, having hit just seven goals in his 28 Everton run outs directly before the Italian took his place in the dugout.

Now, backed up by a more robust and creative midfield, Dominic Calvert-Lewin is expected to reach new heights in 2020/21, and the ex-Sheffield United starlet will hope to establish himself as one of the Premier League’s top centre-forwards.

With his performances looking more rounded than ever and his goal threat at its peak, Calvert-Lewin was rewarded with a deserved call up to Gareth Southgate’s England squad earlier this month, and bet365 have reacted to that inclusion by opening up a new market on how many he’ll score in the 2020/21 campaign!

Over at bet365, they love crafting unique Premier League specials, and their Dominic Calvert-Lewin market offers punters the chance to piggyback on the red-hot striker’s streak.

With a range of prices on offer, you can back Calvert-Lewin to score anywhere from less than 20 Premier League goals at 4/5 all the way to more than 30 league goals at a whopping 20/1, with odds to suit every other prediction in between.

In a shortened season, Everton will have fewer matches to navigate than many of their rivals with continental distraction, and a fresher Toffees outfit should have the energy and ingenuity to keep the chances flowing for their lethal hitman.

Calvert-Lewin has been averaging a healthy 1.6 goals per 90 minutes since January, and if he can maintain his strike-rate for the entire 2020/21 campaign then a final total north of 20 league goals should be easily attainable.

Only one player has blasted his way through the 30 Premier League goal ceiling in the last six seasons however (Mohamed Salah 32, 2017/18), and the last two Golden Boot winners notched 22 and 23 goals each respectively.

With those factors considered, we like the look of Calvert-Lewin to score 21 to 23 league goals this season for Everton at 5/2, though the new Three Lions star has the quality to improve upon that with a little luck. 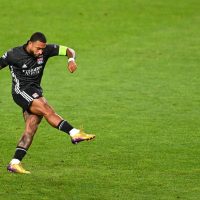