With just 5 days to go until the NFC & AFC Championship games we analyse the early betting lines released by the bookmakers. Four teams remain in the race to play in Super Bowl 50, only two will prevail. 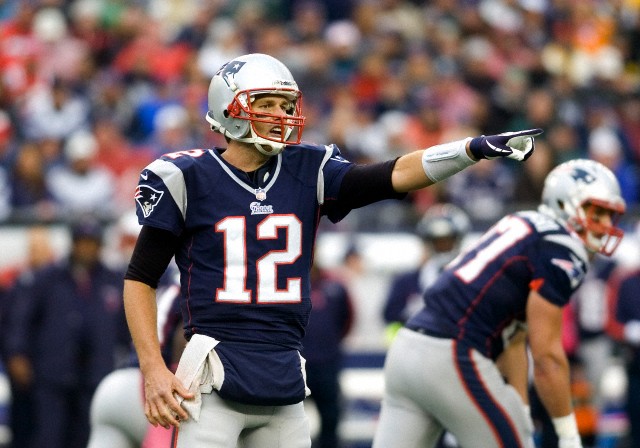 The Patriots opened up as a 3 point favourite over the Broncos. The spread is a bit of a surprise, at this stage of the season home field advantage is what teams want and we know this is worth on average a field goal (3 points). Early money for the Broncos has seen the odds shorten slightly from 20/21 to 10/11. The Patriots have had a bit of bad injury news with Pro Bowler Jamie Collins suffering an oblique strain against the Chiefs and Jerod Mayo has been placed on IR.

There is a half point difference across bookmakers for the opening total. If we take a look at Betfair who are offering 44.5 total points and the price is shortening on the unders which indicates where the early money is going. It’s no surprise to see the under being fancied here, the Broncos allowed just 18.5 points per game during the regular season and the Patriots allowed 19.7. All the prematch hype will be around Brady and Manning but let’s not get away from the fact these two teams have stingy defenses. 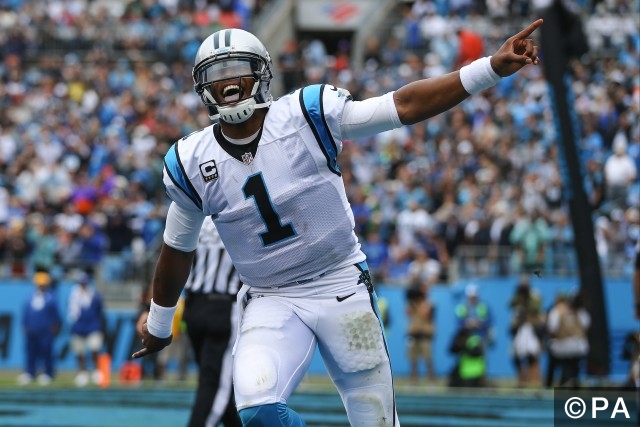 Another field goal spread for the home team here in the NFC Championship game. However odds are slightly shorter for the Panthers at 20/23 for -3. They do appear to be drifting though and I think rightly so. This should be a close game so Arizona Cardinals +3 at even money could be some value for early bettors.

This game is kind of unique, we have two teams who both have very high powered offenses and stingy defenses. The Panthers average 31.2 points per game and Cardinals average 30.6 points per game. On defense they both only allow around 19 points per game. I think the over could provide some value here and the over 47.5 has shortened up into 20/23 with Betfred from 10/11. Cam Newton and the Panthers offense put up 31 points against a very good Seattle defense last week and that was all in the first half. They cruised the second half and ran the clock out. Arizona are much better than Seattle offensively and I feel this could be a shoot out.

Tips for both of the Championship games will be up on Thursday! We’ll have our Super Bowl predictions up next week once the teams have been decided from this weekends games.