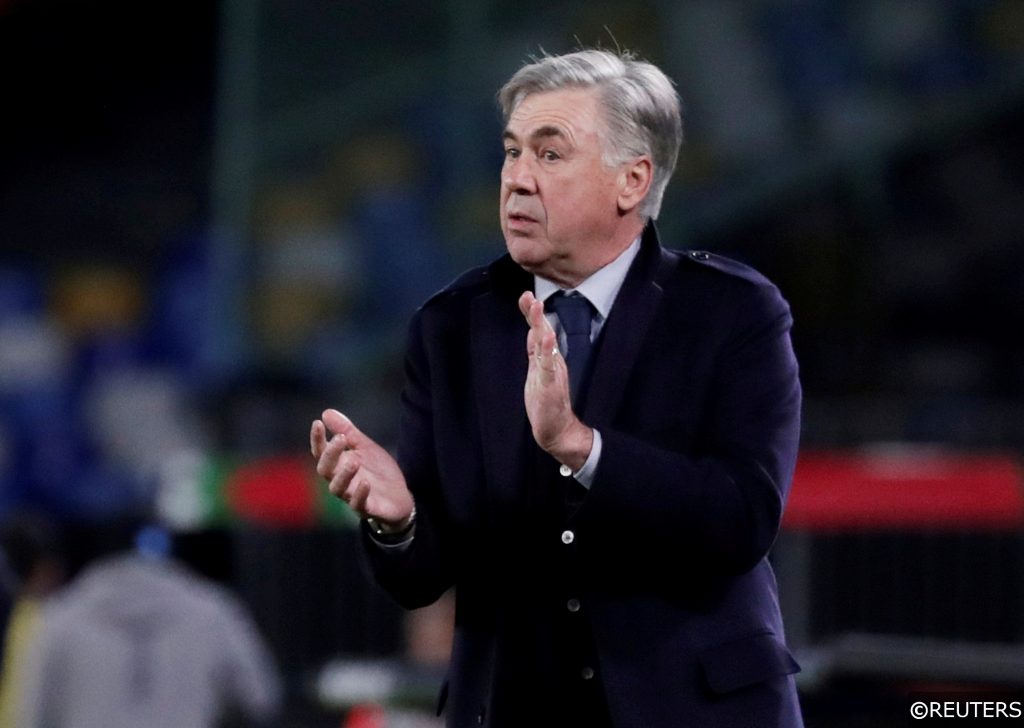 We have a couple of days break from Premier League action ahead of Christmas, but English football isn’t on hold. We have four big clashes from the EFL Cup on Tuesday and Wednesday as the competition reaches the quarter-final stage.

The first silverware of the season will be handed out early in 2021 and this often overlooked trophy could be huge. Will Ole Gunnar Solskjaer’s United lift the trophy? Could Carlo Ancelotti lead Everton to glory? Will Newcastle finally win a cup?

Brentford have a remarkably consistent run behind them in the Championship, while they’ve already taken out three Premier League sides to reach the last eight. As for Newcastle, they’re enjoying a rare run in this competition.

The Magpies had lost out in four straight EFL Cup games before this season, falling on three occasions to Championship sides. Steve Bruce’s men fell short against Fulham at home in midweek, needing a late penalty to spare their blushes with a 1-1 draw at home.

Having seen Brentford breeze past Reading with a 3-1 win, we don’t think there’s as much between these two sides. Brentford should be able to compete with a Newcastle side who needed penalties at League Two Newport last time out. As a result, Brentford look like value at 6/4. 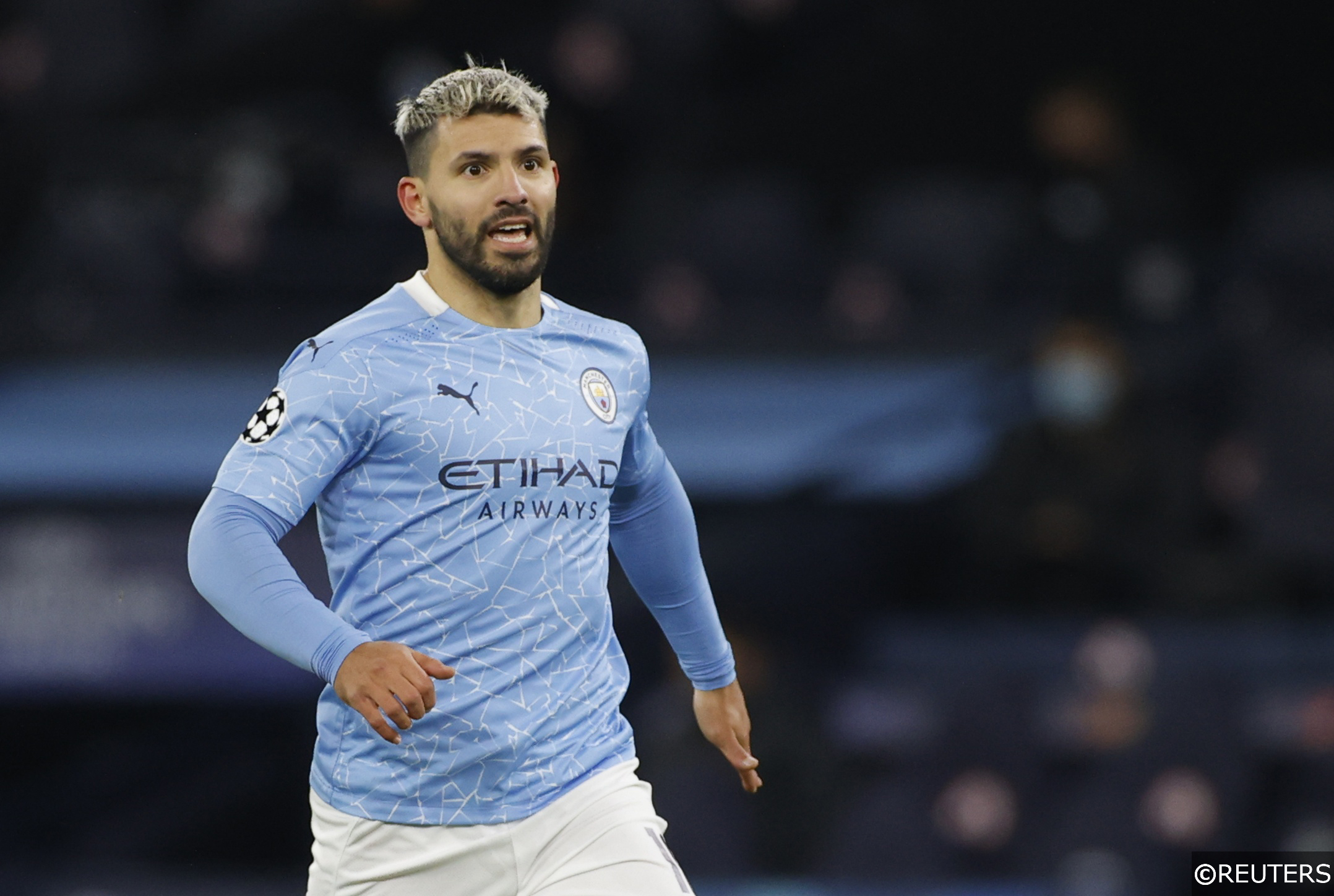 Given their struggles this season, Man City’s hold on this competition is far from secure. They’ve won four of the last five EFL Cups, but Pep Guardiola’s men look a shadow of themselves. They’re the clear favourites, followed by three more questionable contenders. Meanwhile, this competition has to be top priority for Everton as they chase silverware.

We aren’t convinced by any of the top sides in the betting, with Arsenal at 6/1 a particularly odd price given their struggles. Pricing Everton longer than the Gunners means that the Toffees appeal, given that Carlo Ancelotti’s experience could take them that step further in a season where many top sides will sacrifice this competition.

Not to mention that Everton’s recent three-game winning run proves they can mix it with some of the Premier League’s top sides. They have real talent going forward and confidence after a strong start. With single-leg semi-finals this season the chances for an underdog are increased, which makes us think that Everton are the side to watch in this competition.

With the quarters and semis coming in the next few weeks they’re unlikely to suit sides in Europe, which hurts the four current favourites. Everton have an edge there and we’d expect their price to tumble if they get past a vulnerable United side this week.