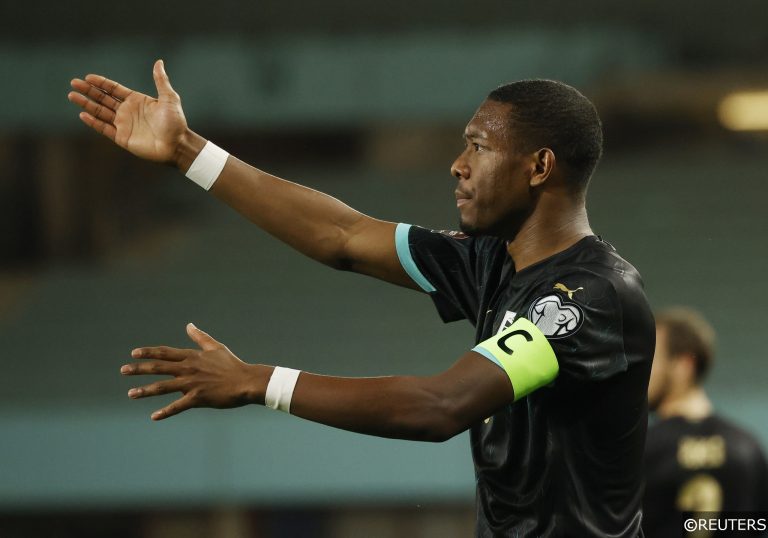 Euro 2020 will be Austria’s third appearance in the finals and it won’t take much to improve on their previous two attempts. Touted as dark horses in 2016, the Austrians  ended up taking just one point from their three group stage games to match their debut appearance in 2008.

With Ukraine and North Macedonia in their group this year, this could be the perfect opportunity for them to claim their first ever European Championship victory.

Austria’s failed to live up to their billing in 2016 but the draw has been kind to them here and they have a great chance of claiming their first ever European Championship win.

North Macedonia are there for the taking and both Netherlands and Ukraine have had problems with consistency over the last few years, while Austria’s squad looks very solid.

The likes of Aleksandar Dragovic, Martin Hinteregger, Marcel Sabitzer and Julian Baumgartner are more than capable and David Alaba is a legitimate top-class player. Arnautovic generally saves his best for the national team and will be under pressure to perform with Sasa Kalajdzig waiting on the sidelines.

A high pressing, high intensity style of play is a given for anyone familiar with the Austria Bundesliga and it will be interesting to see how that pans out when playing three group games in quick succession.

One to watch: David Alaba

David Alaba has been the star of Austria’s national team for years now, with the 28-year-old amassing 79 caps and 14 goals to make him the second highest scorer in the squad.

The new Real Madrid signing’s versatility is unparalleled and while he does have the ability to play in the back-line his attacking talents would be wasted there.. He is likely to play on the left side of midfield in Austria’s 4-2-3-1 system and will be a major threat from free-kicks.

Austria’s leading scorer Marko Arnautovic is expected to continue leading the line for his country, but the 32-year-old Shanghai Port attacker has some stiff competition in the form of Stuttgart striker Sasa Kalajdzic.

The 23-year-old has enjoyed a fantastic debut season in the Bundesliga, bagging 16 goals in 32 appearances for the newly promoted Stuttgart. Considering he played just six club games in Stuttgart’s promotion-winning 2019/20 season it has to be considered a major success for him.

Standing an imposing 6″7, Kalajdzic went on a run of eight goals in seven games through February and March and followed that with three goals in two games for Austria in March’s World Cup qualifiers. Depending on performances in the warm-up friendlies, Kalajdzig could well displace the ageing Arnautovic.

Austria manager Franco Foda had his hair cut off during celebrations after his Sturm Graz side won the Austria Bundesliga title in 2010/11. 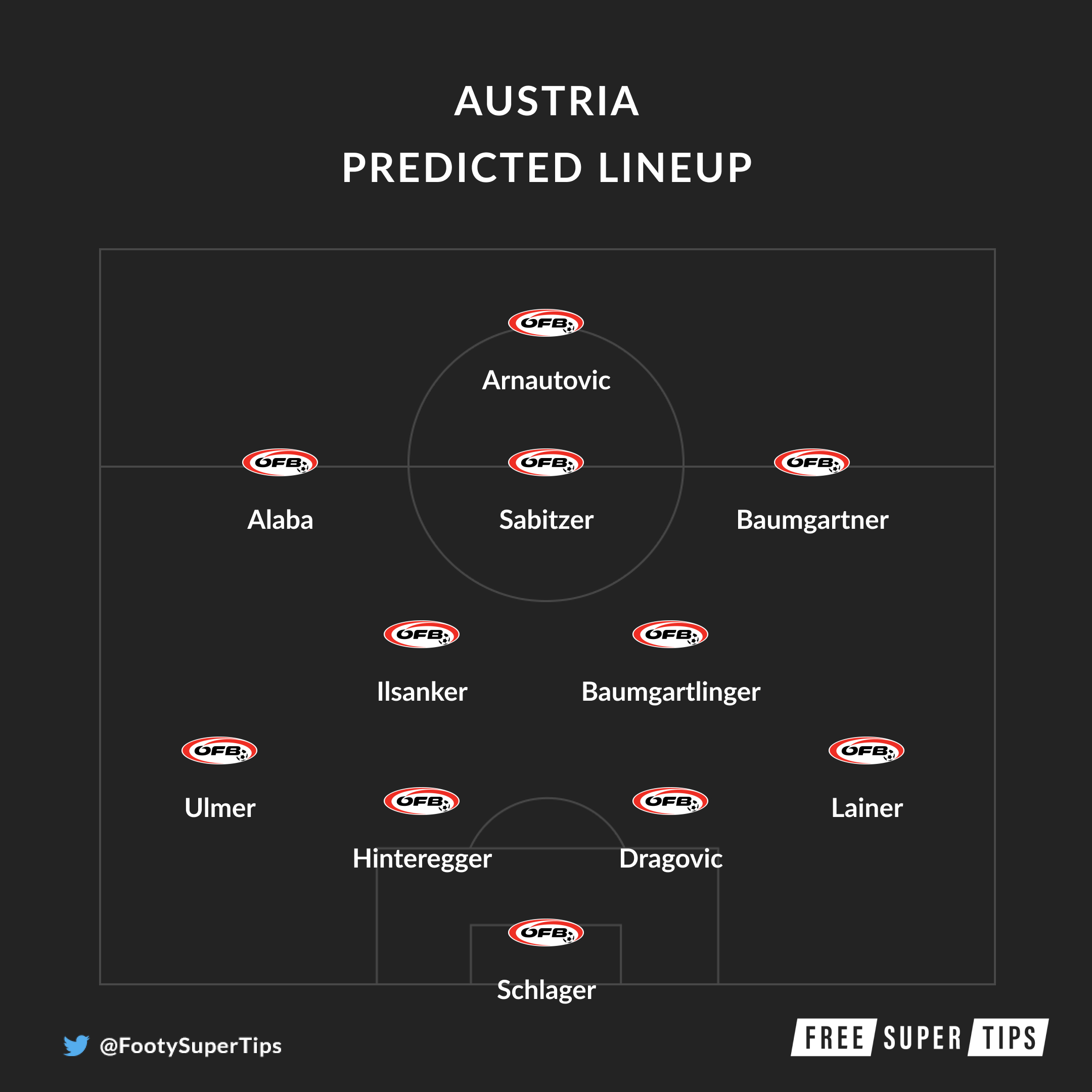 With four of the six third-placed teams in the group stages qualifying for the last 16 and minnows North Macedonia in Group C, it seems very likely that Austria have enough about them to make it into the knockout rounds for the first time.

Ukraine and Netherlands are both challenging opposition and a top spot in Group C could be out of their reach, and with a lack of pedigree in major competitions and a potential Round of 16 meeting with Italy it will be difficult for Austria to progress any further.