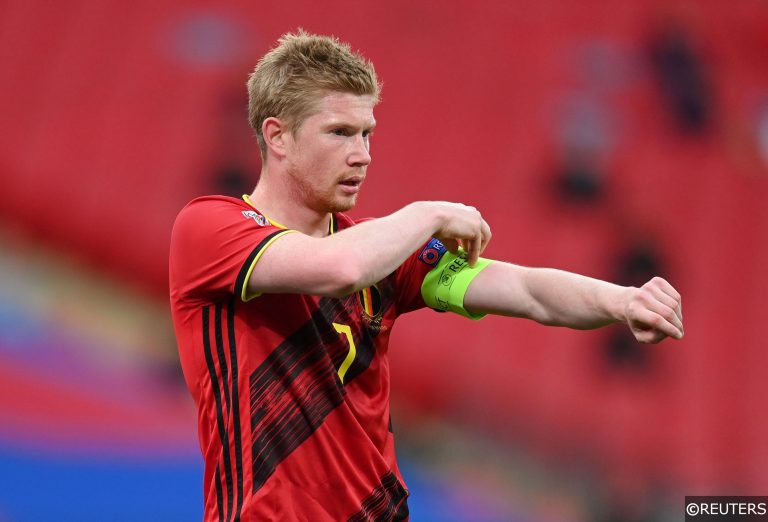 Belgium may be seen as one of the favourites now but prior to their golden generation the European Championship was not kind to the Red Devils. They have qualified just five times prior to the 2020 finals, with their best finish being a silver medal in 1980.

They topped their group ahead of host nation Italy that year but were beaten 2-1 by West Germany in the final thanks to a late winner from Horst Hrubesch.

A bronze medal in the 2018 World Cup marked Belgium’s best ever World Cup campaign but they will be hoping to go one better in Euro 2020 as their golden generation starts to wind down.

Kevin De Bruyne, Romelu Lukaku, Thibaut Courtois and Youri Tielemans are still in their prime but other areas of the pitch are looking a bit leggy and captain Eden Hazard has endured a torrid spell in Madrid and is nowhere near his best.

Goals shouldn’t be a problem for this side but there are major questions over the balance of their squad and their defensive rigidity. Jan Vertonghen, Toby Alderweireld and Thomas Vermaelen have a combined age of over 100 and their wing-backs – Thomas Meunier and Timothy Castagne – are far better going forward than they are at defending.

The group stages should be fairly straightforward but with a potential quarter-final against Italy and semi-final against France their lack of balance could see them fall short again, especially if De Bruyne doesn’t recover in time.

One to watch: Kevin De Bruyne

De Bruyne has netted 21 times for Belgium but, perhaps more importantly, his ability to provide goalscoring opportunities star striker Romelu Lukaku is second to none.

Update: Kevin De Bruyne suffered a facial injury in the Champions League Final and is now facing a race for fitness in time for Euro 2020.

He’s not exactly a wonderkid any more, but Youri Tielemans’ resurrection at Leicester certainly adds an extra string to Belgium’s bow in an already strong midfield.

The 24-year-old has been fantastic for the Foxes this season and capped his season off with an FA Cup-winning strike. He’s only scored four times for Belgium but his deep-lying passing will be crucial for Belgium with Axel Witsel struggling for fitness after his injury layoff.

Belgium were the first team to qualify for Euro 2020 and were the top-scoring side in qualifying with 40 goals. 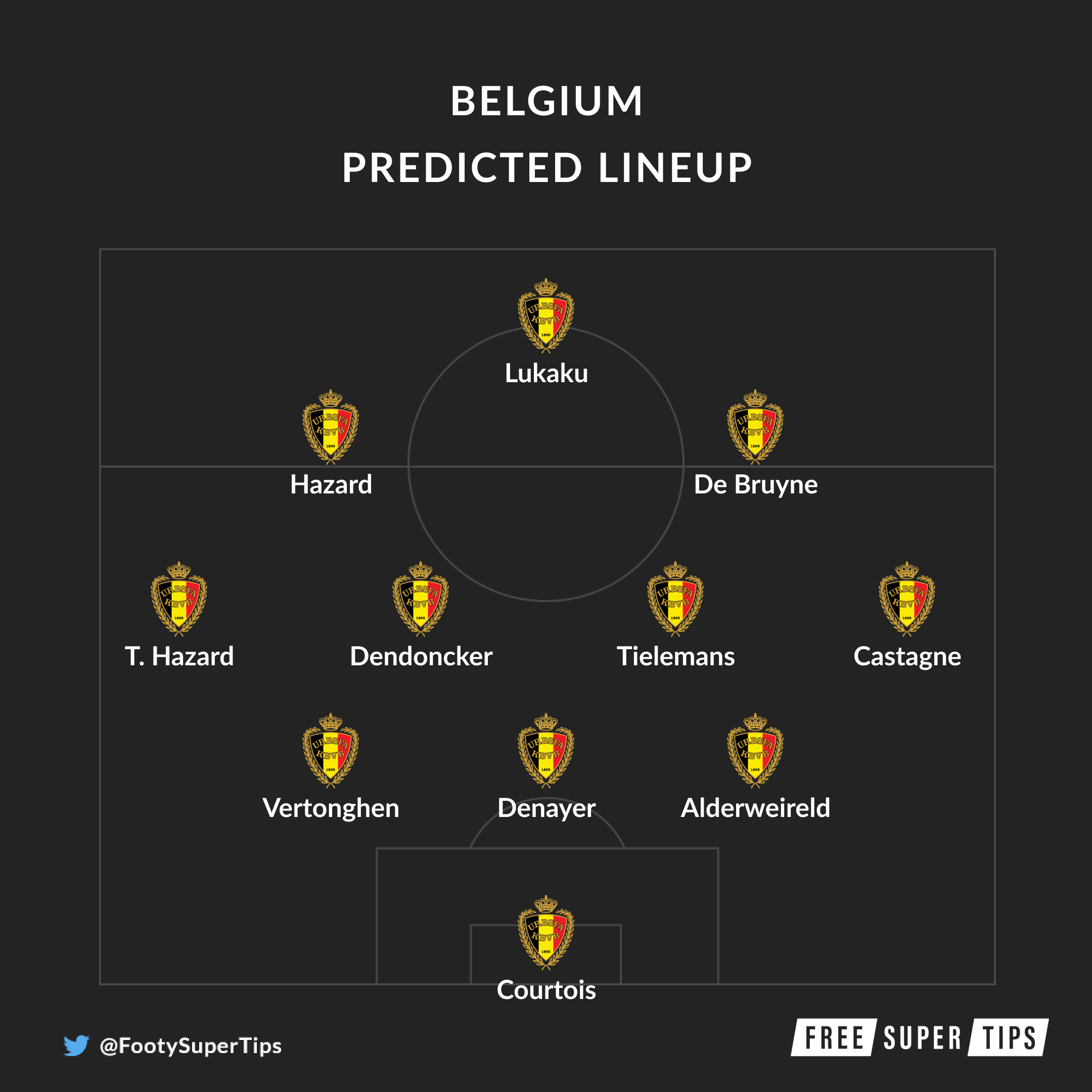 Belgium may be lacking in balance and defence but their world-class attack can mask these problems against all but the best opposition.

Roberto Martinez’s side have lost just two games since their World Cup semi-final defeat to France three years ago and have scored 87 goals in their 28 games since, failing to score in none of those fixtures.

A talented Denmark side may give them a run for their money but there seems very little chance of Belgium slipping up over the three games.

The Danes lost 4-2 against Belgium in November and Russia are nowhere near as good as they were on their own patch three years ago. Finland, playing in their first ever major finals, look destined for fourth place.