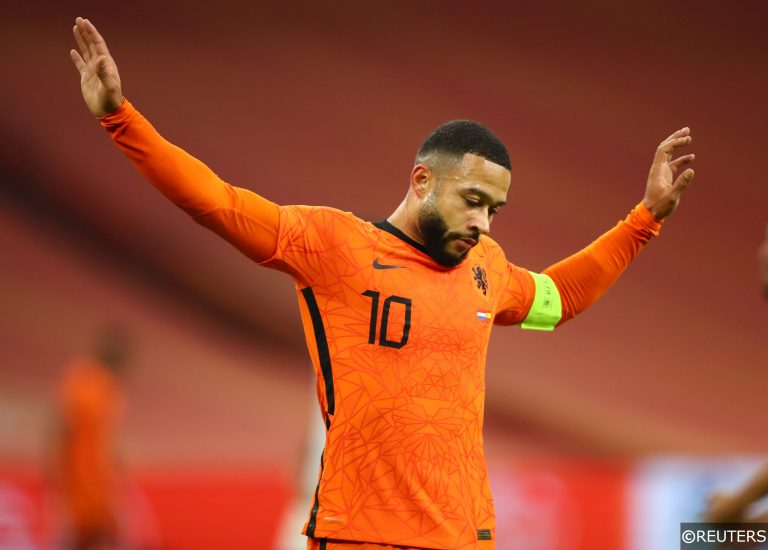 Despite finishing second in Group 2 to the Soviet Union in 1998, a Netherlands squad that included a host of legendary figures really upped their game in the knockout stages as they saw off West Germany in semi-finals before beating the Group 2 table-toppers Soviet Union in the final.

Ruud Gullit scored the winning goal of the tournament before a second-half strike from Marco van Basten sealed the victory for a squad that included Ronald Koeman and Frank Rijkaard as well as Gullit and van Basten.

It’s been a long nine years for the footballing powerhouse that is the Netherlands. They have produced some of the greatest European players ever to play the game but have been in the midst of a particularly difficult transition over the last decade.

They failed to qualify for Euro 2016 and the World Cup in 2018 but looked to be back on a upward trajectory after their run to the final of the inaugural UEFA Nations League.

A second-placed finish in Group C secured them qualification for Euro 2020, but the coronavirus pandemic hit them particularly hard. Ronald Koeman, the mastermind of their recent resurrection, jumped ship to Barcelona last summer and the talismanic figure of Virgil van Dijk will miss out through injury.

Inter Milan defender Stefan de Vrij is a capable replacement to partner Matthijs de Ligt at the back, but there are concerns over Frank de Boer. He has endured poor spells in charge of Inter Milan, Crystal Palace and Atlanta United since his breakthrough at Ajax and the early stages of his Netherlands career have been less than inspiring.

Wins against Bosnia-Herzegovina, Poland, Latvia and Gibraltar were expected but a friendly loss to Mexico got him off on the wrong foot and they have been put under pressure in World Cup qualifying thanks to a torrid 4-2 loss against Turkey.

de Boer is likely to play a 4-2-3-1 system and while there is plenty of talent in the squad – especially in midfield – their lack of a proven striker to spearhead the attack could be an issue. Instead, they will likely have to rely on the individual brilliance of Memphis Depay to get on the scoresheet.

One to watch: Memphis Depay

A torrid spell at Manchester United behind him, Memphis Depay has spent the last few years rebuilding his reputation in France. Now, at the age of 27, he’s well and truly in his prime.

The Lyon attacker scored 20 Ligue 1 goals this season, besting his previous record of 19 Ligue 1 goals in 2017/18. He is now a summer transfer target of Barcelona and, with 23 goals in 62 international caps, he will be the Netherlands’ key attacking outlet in a squad otherwise bereft of proven goalscorers.

Ajax’s world-famous youth academy just won’t stop churning out the goods lately and Ryan Gravenberch is one of the latest in a long line of classy midfielders.

The teenage defensive midfielder worked his way into the Ajax squad last season but has really stamped his authority on the centre of the park this year, amassing 32 Eredivisie appearances and chipping in with three goals and five assists.

Gravenberch made his senior international debut against Turkey in November and could be given a chance on the big stage this summer, although he will have to displace some good midfielders to do so. 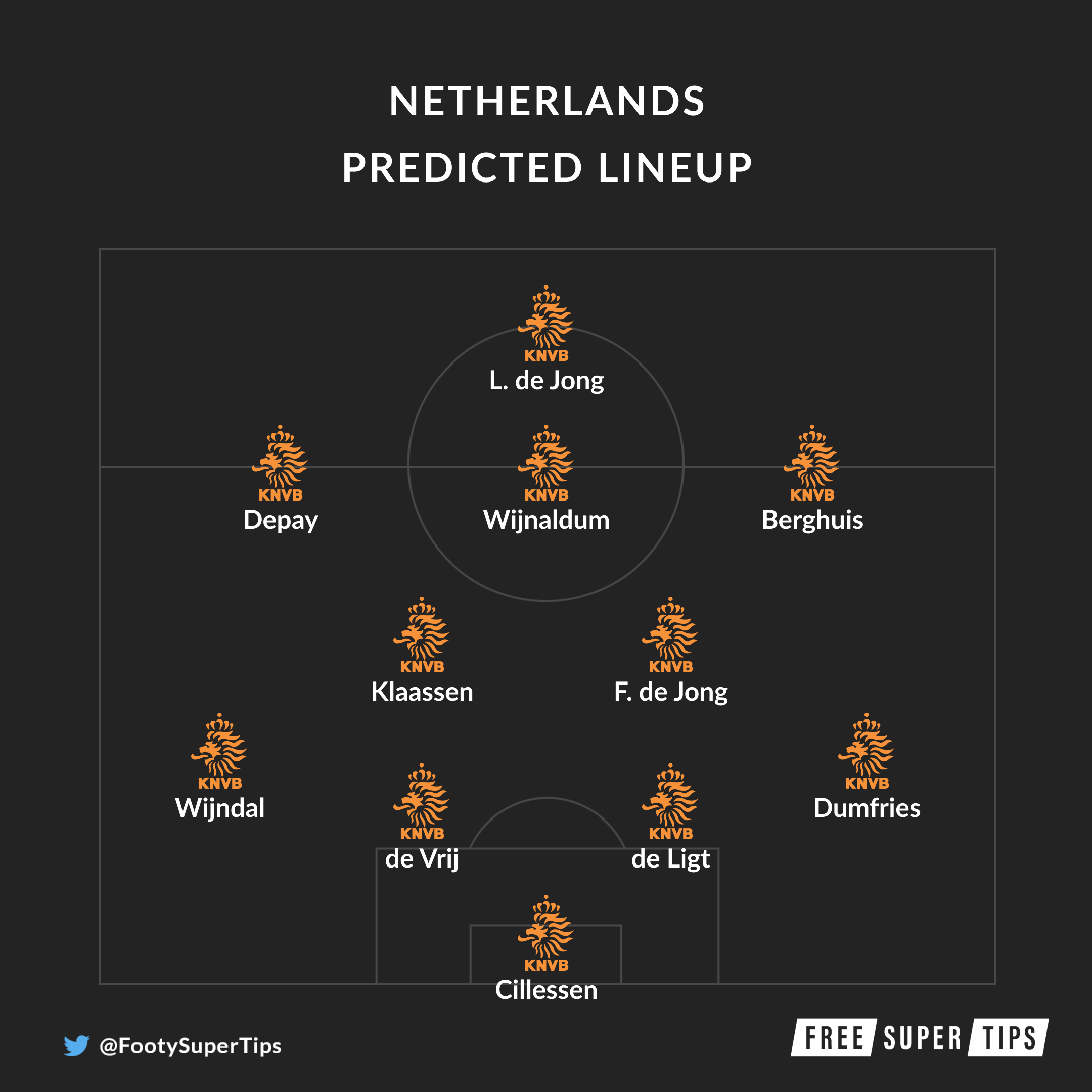 Memphis Depay is one of only two members of the Netherlands squad to have hit double figures for his country and, considering the other is Liverpool midfielder Gini Wijnaldum, the Lyon attacker will be relied upon for his goals.

Depay has been moved away from his traditional left-wing slot for Lyon and now plies his trade as a centre-forward, but he’s likely to be shunted back out wide to make room for the more traditional striking option of Luuk de Jong.

That hasn’t hampered his ability to find the net though, with the 27-year-old scoring four goals in his last five international appearances.