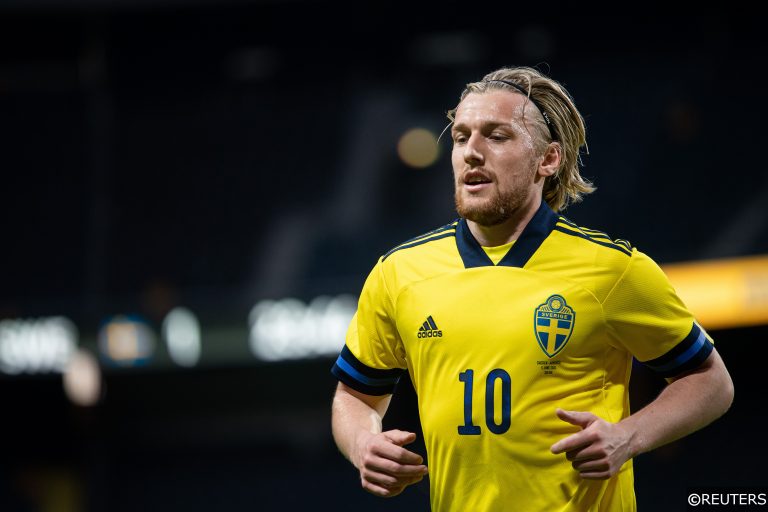 Sweden made the last four as hosts back in 1992, but they were unable to follow up that success. They failed to qualify in 1996, while their five tournaments this century have brought four group stage exits and a Last 16 exit for the Swedes. They bettered that performance in Russia in 2018 with a place in the quarters.

Can Sweden spark without Zlatan?

After a surprising run to the Quarter-finals of the 2018 World Cup, Sweden’s Zlatan Ibrahimovic decided he’d return to the international stage for the Euros. His place at the tournament was curtailed by injury, so the Swedes are essentially the same side from three years ago.

The big change is the introduction of Dejan Kulusevski on the wing, who could be a real gamechanger for them moving forward. That added bit of creativity is huge for a functional outfit like the Swedes, who are built around Manchester United’s Victor Lindelof at the back.

Their solid form at the 2018 World Cup should leave optimism for Sweden, but the lack of Zlatan means they won’t be a big draw for the neutral. However, their impressive qualifying campaign and their excellent start in their bid for the 2022 World Cup shows they can’t be written off.

One to watch: Emil Forsberg

Forsberg adds quality in all areas for this Sweden side. He’s not surrounded by many top talents, but his consistency in providing goals, assists and dangerous set piece deliveries makes him the hub of the side. He’ll play off Alexander Isak in their 4-4-1-1 and the RB Leipzig man will be expected to make things happen.

Sweden may be without an unpredictable, thrilling talent who is well travelled in Italy in the shape of Ibrahimovic, but they may have found another. Dejan Kulusevski impressed at Parma on loan from Atalanta, before landing a big move to Juventus. The winger is a brilliant talent and huge prospect and this could be his summer to announce himself internationally.

Sweden have won only three of their previous 16 matches at the Euros, making the Quarter-finals at Euro 2004 on the back of a single victory in Portugal. 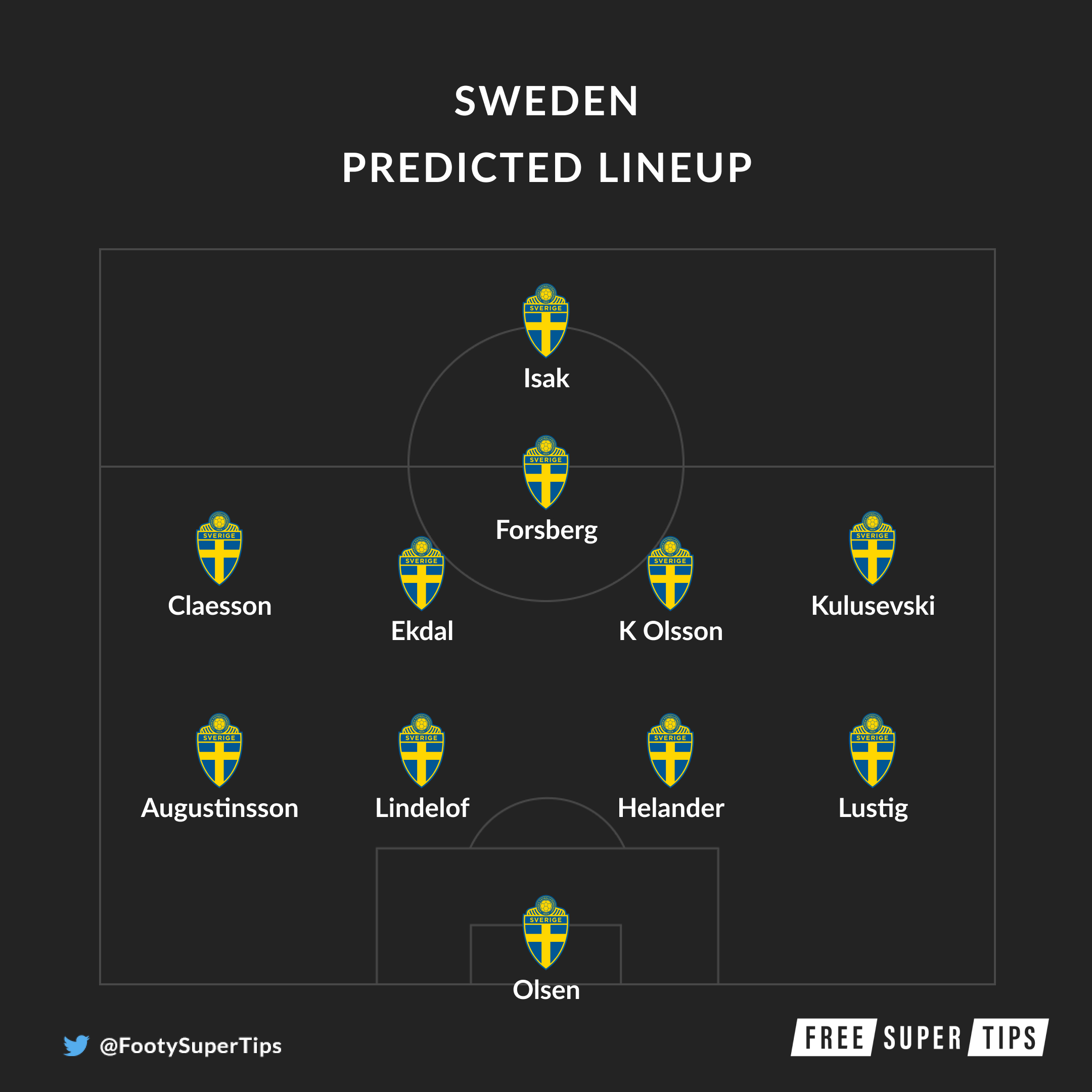 Sweden will face stern opposition against Spain and possibly Poland, but their clash with Slovakia offers a chance for them to pick up three points which would lead them to the next round. Three points were enough to take third and fourth in the third-placed teams ranking in 2016, with Sweden’s good defensive solidity likely to help them make it.

However, that’s where things would most likely stop of Sweden. Third would probably bring them a clash with Belgium or Holland/Ukraine, while even second would likely pit them against Croatia. We don’t see the Swedes clearing that hurdle against any of those sides, so it’s worth backing them to depart after the second round at the solid price of 11/10.