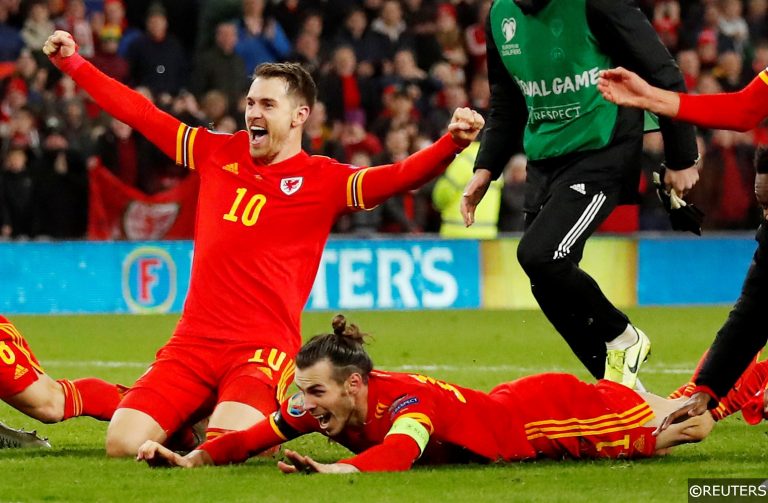 Wales made an incredible run to the last four five years ago in their first ever European Championship appearance. However, they didn’t build on that brilliant summer under Chris Coleman, missing out on the 2018 World Cup.

While Wales were the surprise package in 2016, the chances of that being repeated this summer are slim. Ryan Giggs was expected to take over and start off a new era for the Welsh, but with the former Man United winger being charged with assault Rob Page has been handed the reins for the tournament.

Page had two seasons in charge of Port Vale and went on to manage Northampton for eight months until early 2017. That’s not the greatest track record, but he’s led the Welsh to four wins in their last five internationals. However, that good record will be put under pressure this summer.

Page hasn’t tinkered too much with the set up, with Wales finding some balance thanks to Kieffer Moore’s role as the lone striker. The Cardiff forward is a functional number nine, but he’s a perfect foil for the trio of Gareth Bale, Aaron Ramsey and Daniel James behind him.

That kind of attacking force should pose a real threat to Switzerland and Turkey in this group. However, depth is an issue for Page. They’re relying on a Championship striker to lead the line and 13 members of the current squad play football in the EFL. Wales are basically relying on the same mix team cohesion, defensive solidity and brilliant individuals which sparked them into life in France. Can that lightning really strike twice?

One to watch: Gareth Bale

Who else would it be? His return to Tottenham hasn’t matched up to high expectations but there have been flashes of brilliance from Bale in North London this season. However, you feel like the winger will regard his Premier League spell as a success if he arrives at this tournament fully fit.

Wales are a completely different proposition with Bale at full force, which is a key reason behind their issues over the last five years. Bale’s international reputation has soured due to injuries and struggles with Zinedine Zidane but if he takes to this tournament like he did in 2016 it would be a sight to behold. 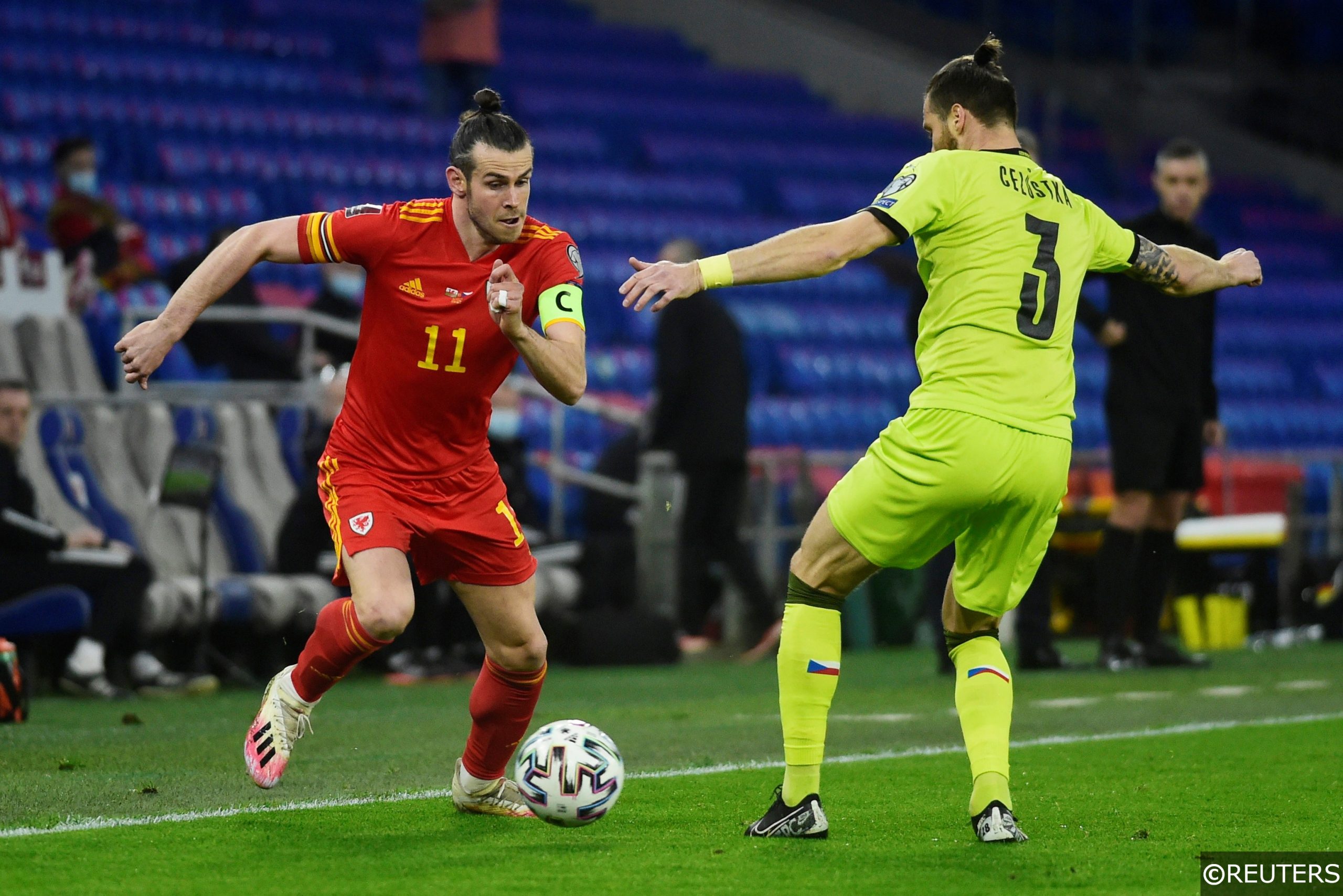 The winger’s arrival at Manchester United set the bar quite high but he’s found himself down the pecking order at Old Trafford. However, James remains an impressive talent and he’s likely to be the man Wales look to once Bale bows out. 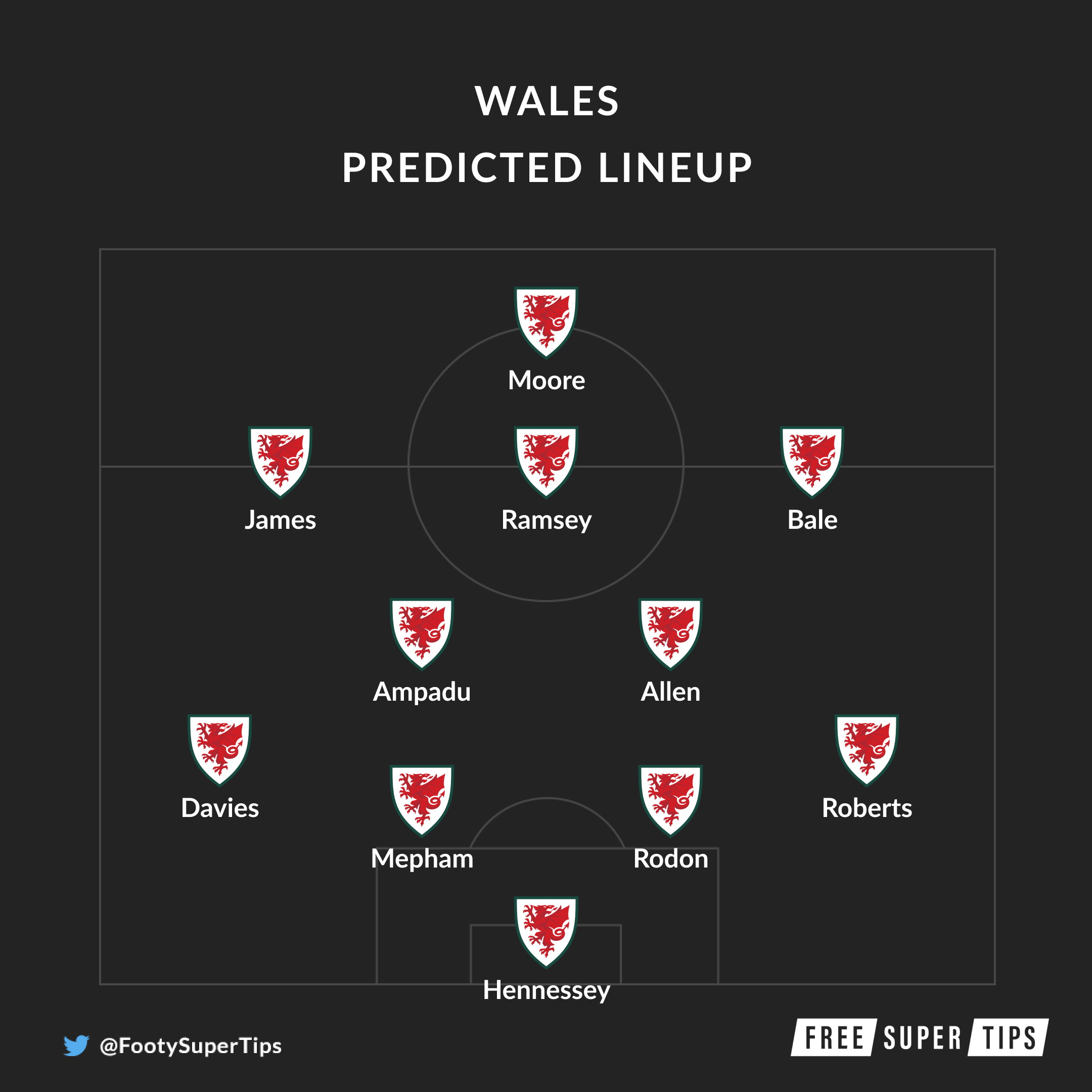 Wales to finish bottom at 5/4

While doubts remain over Giggs’ ability as a manager, there’s not a great deal of debate around Page’s prospects. He’s landed this job by default having done little to put himself in the frame. Now he’s tasked with navigating this squad out of a tricky group which contains an impressive Italy side and two solid outfits in Turkey and Switzerland.

Of the three sides battling for second none have attacking talents who have Bale’s CV. However, international success is often built out from the back. After all, Wales had a solid foundation behind Bale and Ramsey in 2016. This side can’t quite match that level of defensive discipline, while both Switzerland and Turkey are built on three-man defences with impressive options at centre-half.

As we noted earlier, everything aligned perfectly for Wales five years ago and they need to repeat that trick here. We don’t think it’s possible for them to scale those heights, while gaps in quality in their side could be exploited by their wily opponents.

5 huge transfers that could happen this summer