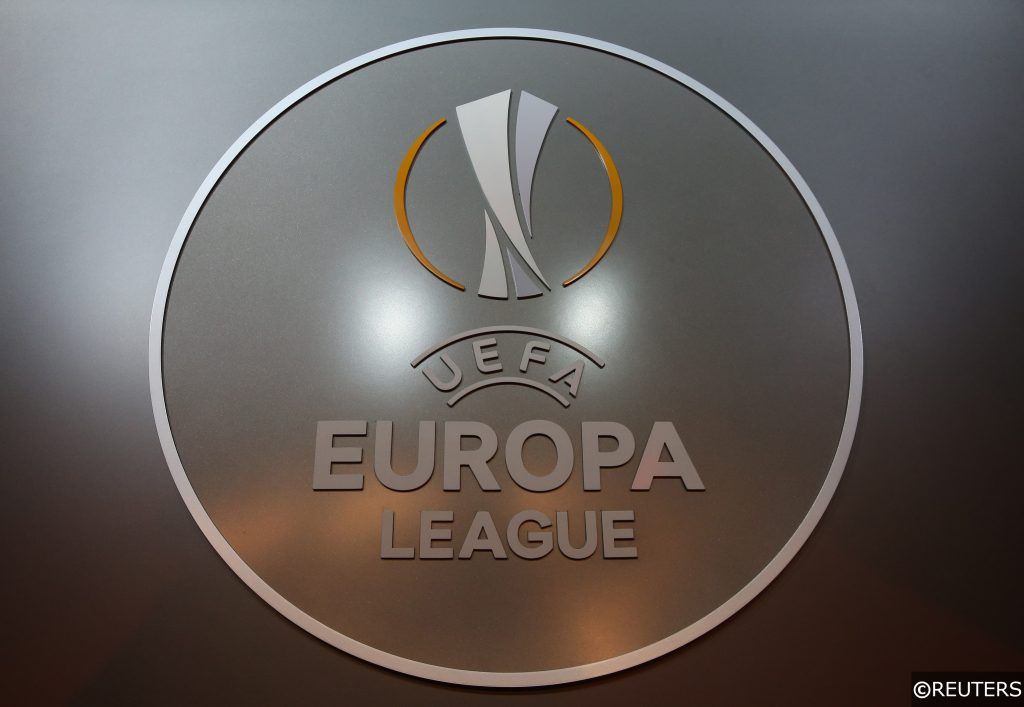 The group stage of the 2019/20 Europa League resumes this week, with a full-programme of continental fixtures scheduled to be contested on Thursday evening.

With the scramble for points and knock-out round qualification places starting to intensify, the tournament’s goal-getters will be sharpening their defence splitting tools, hoping that they can be the match-winning heroes for their respective clubs again.

Those same destiny-defining footballers always rank near the top of the list in the bookmakers’ perennially popular Anytime Goalscorer markets, and we’ve compiled a list of players that we think have an excellent chance of getting their names in lights this week.

Check out our selection of UEL anytime goalscorer tips below:

Keep up to date with the latest betting tips, match previews and special offers on our Europa League predictions page.

The 18-year old registered for AZ in their opening UEL Group match draw with Partizan Belgrade in Serbia two weeks ago, and the Dutch under 19-year old will be keen to make a similar impact against Man Utd on Thursday.

Our experts have tipped AZ and Man Utd to share the spoils in the predictions for this week’s contest, and Boadu should be presented with plenty of chances to impress against what is certain to be a makeshift United XI.

Serbian schemer Adem Ljajic is something of a talismanic figure for Besiktas, and the 28-year old former wonderkid will be out to showcase his technical talents against Premier League side Wolves this week.

Ljajic scored one of Besiktas’ two consolation goals in their 2-4 reverse at Slovan Bratislava in mid-September, though the former Roma star will hope that his efforts can help fire the Turkish giants to a more positive outcome this time around.

Wanderers travel to Turkey having secured just one clean sheet in their last 10 competitive games, and the mercurially gifted Ljajic will back himself to exploit Wolves’ weaknesses in defence this week.

Romanian outfit CFR Cluj shocked Celtic when the sides met in the Champions League qualification rounds in the summer, turning the Scottish champions over 5-4 over two dramatic legs in early August.

Our experts have tipped Cluj to upset the odds against Celtic again in their predictions for Thursday’s rematch, and one of the architects of The Bhoys summer UCL demise, Bilel Omrani, won’t be far from the action at Celtic Park.

The 26-year old Frenchman hit two of Cluj’s four goals on their last visit to the green and white side of Glasgow, and having already notched double-figures for the 2019/20 season, Omrani is a prime candidate to get on the scoresheet again.

After their low-quality, rough and tumble Premier League bout with Man Utd on Monday evening, Arsenal look set to name a much-changed starting eleven for their game against Standard Liege this week.

The personnel reshuffle should see promising Brazilian centre-forward Gabriel Martinelli restored to the side, and fresh from two goals on his first Gunners start against Nottingham Forest in the Carabao Cup last week, the 18-year old looks ready to shine.

In their betting tips for Arsenal’s tussle with Standard Liege, our experts have backed Unai Emery’s charges to record a comfortable win, and we think Martinelli can get himself among the goals again.

In form Dutch behemoths PSV have been in scintillating form ahead of their UEL date with Rosenborg in Norway, winning ten and drawing two of their last twelve matches in all competitions.

The emerging Donyell Malen has been the star of the show for Mark van Bommel’s side, and the precocious attacking talent has averaged a goal per game so far this term, notching 11 goals in total for club and country since August.

Everything Malen touches at the moment turns to goals, and the youngster won’t want to pass up on the opportunity to shine on a continental stage on Thursday.

Our Europa League analysts are forecasting an emphatic away win in their Rosenborg vs PSV predictions, and we’re backing Malen to be the Boeren’s match-winner again.

A 5-fold accumulator featuring our Europa League anytime goalscorer selections above is available at huge 336/1 odds with bet365!