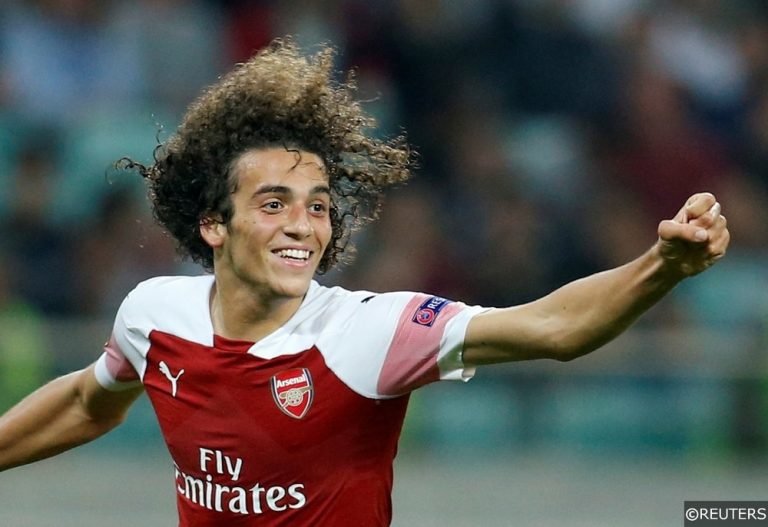 The Last 16 of the 2018/19 Europa League gets under way this week with the first legs of the crucial double-headers set to be contested across the continent on Thursday evening.

Of the 213 clubs that entered the competition though its various qualification rounds and stages since the summer of 2018, just 32 remain.

2 of those remaining clubs, Arsenal and Chelsea, will represent the Premier League against Rennes and Dynamo Kiev respectively on Thursday in fixtures that have a decidedly tricky look.

Ahead of what promises to be another nail-biting evening of Europa League football, we’ve compiled a list of player specials from Arsenal’s clash in Rennes and Chelsea’s encounter with Dynamo Kiev at Stamford Bridge.

Take a look at our selections below: 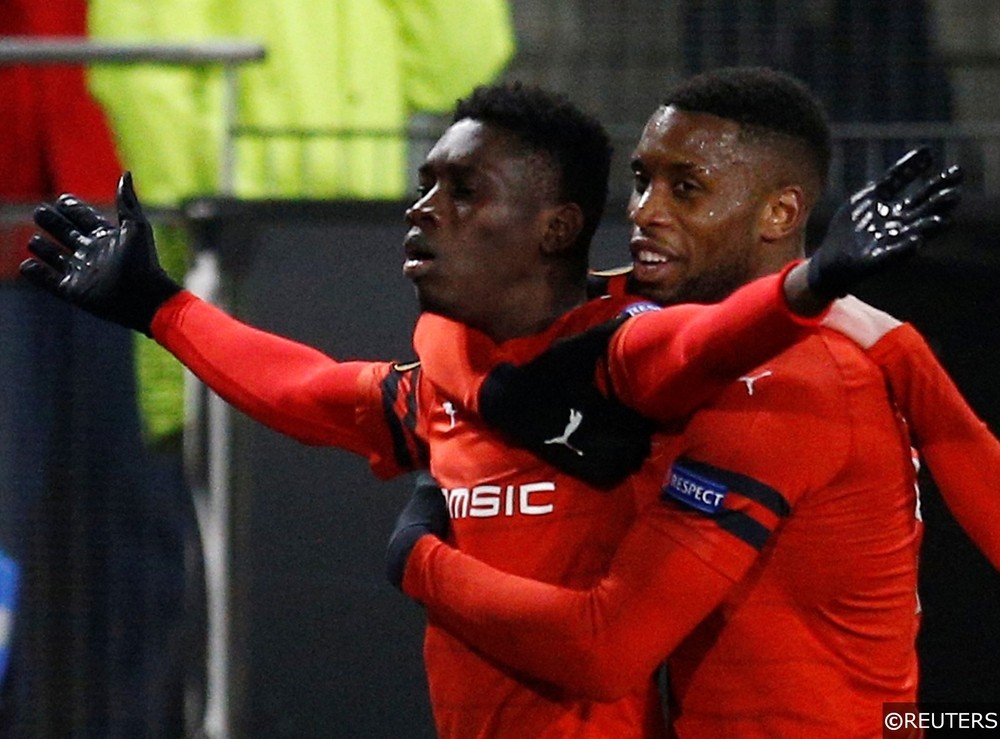 Flying Senegalese winger Ismaila Sarr has been in sparkling form for Rennes this season, and his performances in Ligue 1 and the Europa League have made him one of football’s most sought-after emerging talents.

Sarr’s list of potential suitors is understandably lengthy, and Arsenal are among the clubs credited with a major interest in the Rennes’ star.

The 21-year old has racked up 3 goals and 2 assists in 7 Europa League appearances so far this season, and Sarr has averaged 1.9 attempts on goal per 90 minutes for Les Rouges et Noirs along the way.

That attempts average jumps to a meatier looking 2.3 per game for Sarr’s UEL appearances for Rennes at Roazhon Park however.

On Thursday, Sarr’s motivations to succeed will be layered thick. The youngster will want to show Arsenal and the watching world what he is capable of, and Sarr will also be desperate to help his team secure a first leg lead.

With those factors considered, we think Sarr looks a fantastic bet at 10/11 with bet365 to hit over 1.5 shots against Arsenal this week.

Matteo Guendouzi to get booked – 3/1 (Rennes vs ARSENAL)

The 19-year old is technically accomplished in possession, though his combative streak without the ball can often land him in trouble with referees.

Guendouzi has been booked 5 times in just 19 Premier League starts for Arsenal in his debut season in England and in total the youngster has been cautioned once every 338 minutes this term.

In the Europa League, Guendouzi hasn’t been on the officials’ radar quite as much, collecting just a single yellow card in his 7 Europa League appearances.

This week however, Guendouzi will be anchoring the Gunners midfield against a Rennes side that hasn’t lost in 12 home matches.

Guendouzi should have a lot of defensive work to get through on Thursday, and with his relatively prolific booking record this season, we think he is priced brilliantly at 3/1 with bet365 to be shown yellow in his native France.

Unsurprisingly, Dynamo Kiev come into their Last 16 double-header with Chelsea as huge underdogs, though the Ukrainians have shown on numerous occasions in recent years, that they are capable of springing a surprise or two in European competitions.

Central to their chances of success this week is key midfielder Vitaliy Buyalsky. The 26-year old has scored twice and collected 1 assist in 6 UEL appearances for Dynamo this season, though it’s his ability to recycle possession that stands out the most.

Buyalsky has averaged 46 passes per game in the Europa League this season, with a whopping 87.7% of those finding their intended target.

This week, bet365 have priced Buyalsky at 5/6 to play over 30.5 passes against Chelsea at Stamford Bridge. It’s worth noting that the Ukrainian international has passed his way beyond that total in 5 of his 6 Europa League starts for Dynamo this season.

We believe that Buyalsky has the range and confidence to ease past that pass total again this week.

Tomasz Kedziora to get booked – 3/1 (Chelsea vs DYNAMO KIEV)

Dynamo Kiev’s 24-year old Polish right-back Tomasz Kedziora could be in for a tough time at Stamford Bridge this week.

Kedziora is certain to be deployed in an area of the pitch that Chelsea routinely like to attack and exploit, and whether Maurizio Sarri chooses to start Eden Hazard, Willian, Pedro or even Callum Hudson-Odoi down that side, Kedziora will have his work cut out.

The fullback has already been booked an incredible 9 times for Dynamo this season, and even though just 2 of those yellow cards were shown to Kedziora in the Europa League, its interesting to note that both cautions were collected in the last round of the competition.

Kedziora was shown yellow in both legs of Kiev’s Last 32 tie against Greek side Olympiacos, which suggests that the 4-times capped Polish international is already struggling with the step up in quality of the UEL knockout stages.

With Dynamo expected to be on the back-foot right from the off at Stamford Bridge on Thursday, we think that serial offender Kedziora is priced incredibly generously at 3/1 with bet365 to get his 10th booking of the season.

A 4-fold accumulator featuring the quartet of player specials selections above pays out at at an eye-watering 55/1 with bet365! Click the banner below to back the acca now! Good Luck!

Check out our match previews, predictions and betting tips for the rest of this week’s Europa League fixtures here.