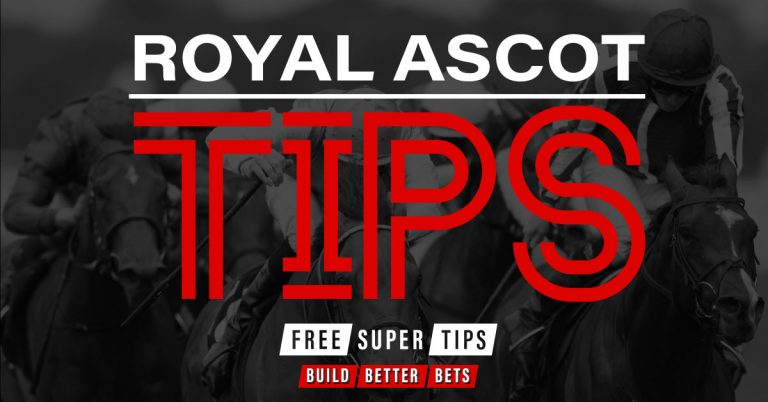 Royal Ascot continues on Saturday with Day 5 of the meeting and we’ve enlisted the help of Racing Post’s Robbie Wilders to give you all his top tips for the final day!

Half-brother to 2021 Oaks winner Snowfall and the Racing Post Rating he recorded in his impressive winning debut at Leopardstown bettered the debut figure of three of O’Brien’s four recent winners of this race. There are plenty of unknown quantities in this field but there should be loads to come from Alfred Munnings.

Fourth in the Irish 1,000 Guineas behind Homeless Songs last time, Star Girls Aalmal is improving fast and has every chance dropping in class for the Jersey Stakes. She shaped better than the result having been hampered by subsequent Oaks heroine Tuesday a furlong out and a return to seven furlongs should not inconvenience her.

This five-year-old has improved beyond recognition this spring and has brought up a hat-trick in the manner of one well worth a try at this level. Layfayette has twice put High Definition to the sword and that horse has since finished second and third in a pair of top-level contests. Has a real turn of foot and can show it on the big stage.

Two from two at this meeting and landed the 2021 Commonwealth without the benefit of a prep run, but warmed up for this with an impressive success at Keeneland in April. That will have put her spot on for the race and she can break Wesley Ward’s duck at Royal Ascot this season.

Ran a blinder when fourth in the Victoria Cup last time from stall 13 in a race where there was a clear draw bias. The first, second and third were drawn 27, 26 and 28 and the performance deserves marking up. He returns off the same mark back at a trip he prefers and loves this course.

Brings Derby trial form to the table having almost nailed Irish Derby hope Lionel in the Cocket Hat Stakes last time, and looks value to upset hot favourite Missed The Cut, who he finished ahead of in a strong Newmarket novice two starts back.

Gets his conditions and possesses real stamina over this trip. It was only two days ago his brother Kyprios landed the Gold Cup and you can draw a line through his disappointing effort here last campaign as the ground went against him. Last-time-out Chester Cup fifth looks red-hot and has lots in his favour.