FA Cup giant killers – Biggest Third Round upsets that could happen this weekend (with 147/1 acca!) 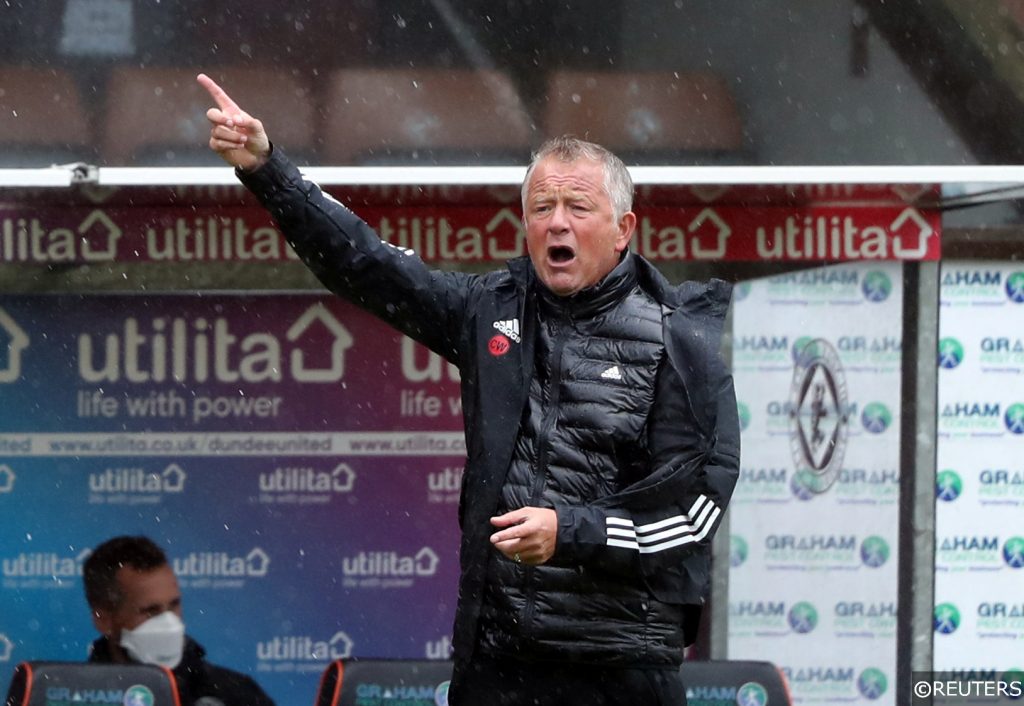 The Third Round of the FA Cup has always been synonymous with giant killings and against the odds upsets, and this weekend, combatants from the Premier League and Championship will enter that unpredictable battle ground again when they take on their counterparts from further down the English football pyramid.

Last season, ex-Premier League side Watford were dumped out of the FA Cup in Third Round by Tranmere Rovers in a mortifying defeat for the Hornets, while Graham Potter’s Brighton were eliminated at the same stage following a galling 1-0 reverse at home to Championship outfit Sheffield Wednesday.

Elsewhere, Tottenham and Newcastle needed replays to see off Middlesbrough and Rochdale respectively, in Third Round tussles that further cemented the FA Cup’s reputation as one of the world’s most exciting domestic competitions.

Ahead of the Third Round of the 2020/21 FA Cup, we’ve taken a closer look at some of the biggest upsets that could happen this weekend.

Remember -we’ll be covering all of the action with betting tips for every fixture on our FA Cup predictions page.

National League side Boreham Wood have won five games on the bounce, and with their confidence soaring, Luke Garrard’s charges look ready to meet Championship strugglers Millwall head on at Meadow Park.

The Lions meanwhile, emerged as victors from just one of their last 13 assignments, and with their domestic form limp, Millwall will travel to Hertfordshire on Saturday looking a little vulnerable.

*The preview below was written before the outbreak of COVID-19 at Derby County. We have now learned that the Rams will field a team of youth players against Chorley, and the host’s odds have been shortened significantly as a result.

Wayne Rooney’s Derby County travel to Lancashire on Saturday hoping to ram their way to the Fourth Round of the FA Cup at Chorley’s expense, though the evidence suggests the National League team could give their Championship opponents a run for their money.

Chorley have been making huge, positive strides of late, and their run of just two defeats in 13 fixtures includes remarkable cup triumphs at Wigan and Peterborough.

Despite their success in earlier rounds, The Magpies remain massive underdogs for Saturday’s clash, though Derby will certainly arrive at the aptly named Victory Park a little nervous.

League One club Bristol Rovers have hit a rich vein of form just in time to bloody the nose of one of English football’s worst performing teams this season when the Pirates clash with the Blades on Saturday.

A run of four wins from their last five matches is Rovers’ most impressive surge of the campaign so far, while Chris Wilder’s hapless United are rock bottom of the Premier League having lost 15 out of 17 matches since the summer.

Blades supporters will be fearing the worst again ahead of Saturday’s tie, and another defeat for Sheffield United could have a catastrophic impact on their already brittle confidence.

Blackpool have been hit and miss in League One this season, though the Seasiders will hope to make waves on Saturday against a Baggies team that have looked completely out of sorts.

WBA busted coupons everywhere with their incredible 1-1 draw at Liverpool a couple of weeks ago, but since then the Sam Allardyce-led revolution has collapsed, and West Brom suffered successive hammerings against Leeds (5-0) and Arsenal (4-0) in their last two outings.

Blackpool have won five of their last six matches at Bloomfield Road, and if they can start quickly and aggressively against WBA, then they could find some cup joy.

League Two high fliers Newport County have won six of their last eight home matches at Rodney Parade and the formidable Exiles look ready to go toe-to-toe with a Seagulls side that are in a bit of a flap.

Albion’s comeback against Wolves in their last Premier League fixture was stirring, though Brighton have won just one of their last 16 matches in all competitions overall.

Graham Potter has moved among the favourites in the Premier League’s sack race in recent weeks, and a Third Round giant killing at the hands of Newport would almost certainly push him to the brink.

You can combine our five selections above into one huge 590/1 acca with bet365 using the banner below!