Fantasy Football Week 2 – All You Need to Know

Gameweek 1 of the Premier League is now behind us and many will be wanting to put in a few tweaks to the 15 man fantasy squad put together before the season began. Champions Leicester City were disappointing and somewhat unlucky in their defeat against newly promoted Hull City – perhaps lacking the flair of N’golo Kante in midfielder. Liverpool’s dominant attacking performance against Arsenal last weekend surely warrants some of their players a position in the starting eleven. Read more below to find out our recommendations for who to take and who to bench for the upcoming fixtures!

If you haven’t joined the FST Fantasy Football League already then follow the link above to be in with a chance of winning weekly, monthly or even the overall yearly prizes! Last week’s winner was Tom Straker’s “Football Friend”, who bagged himself £20 in bet365 free bets and most importantly an FST Mug! 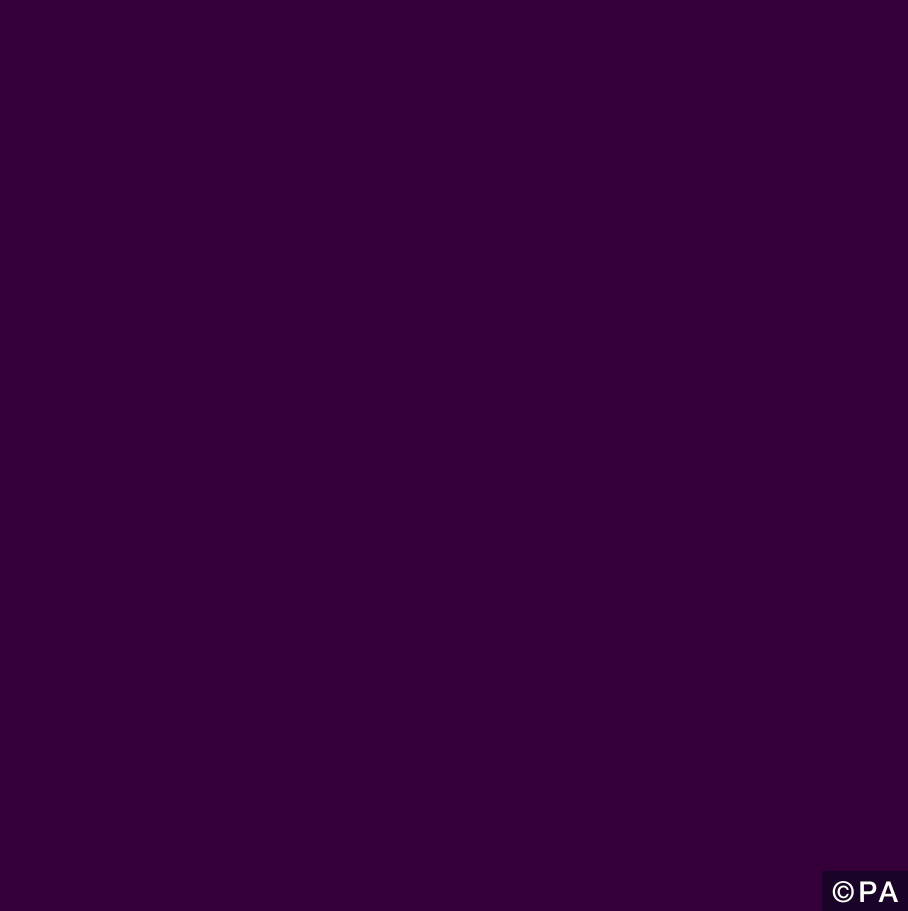