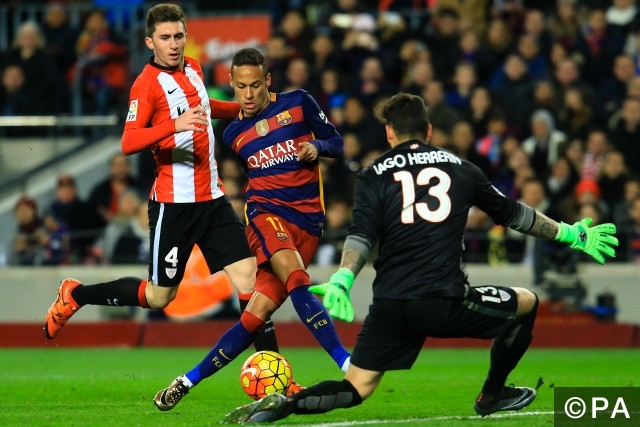 Leicester have completed the signing of FC Copenhagen’s versatile defender Daniel Amartey in a deal worth around £6 million. The 21 year old can also play in midfield.

The struggling Swansea are in talks to re-sign Aston Villa winger Scott Sinclair in a bid to help save them from relegation.

The two Manchester giants are set to compete for the signing of Barcelona forward Neymar this summer. The 23 year old will earn up to £15 million per year if the deal is done.

Manchester United will also splash the cash on Benfica’s young midfielder Renato Sanches, with the Red Devils prepared to pay up to £30 million for the 18 year old.

Liverpool boss Jurgen Klopp has stated that the club will not be spending ‘Disneyland’ money on any players this month. However, they are considering increasing their initial £24.6 million bid for Shakhtar Donetsk attacker Alex Teixeira, with his parent club valuing the player at £38 million.

Louis van Gaal wants to increase his full back options this January, and is thinking about shelling out £20 million on Southampton’s Ryan Bertrand. Although Ashley Cole is also an option.

Crystal Palace have talked with unattached striker Emmanuel Adebayor about a potential six month contract, but the £77,000 per week wage demands are proving a stumbling block.

Swansea are chasing the signature of Barcelona’s 20 year old attacker Sandro Ramirez, but they will have to fight Tottenham Hotspur to secure his services.

Sunderland’s attempt to offer Fabio Borini to Swansea as a deal sweetener for Andre Ayew seems to have backfired. Swansea are interested in the 24 year old Italian, but will not consider an exchange with Ayew. 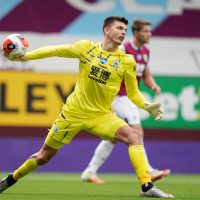