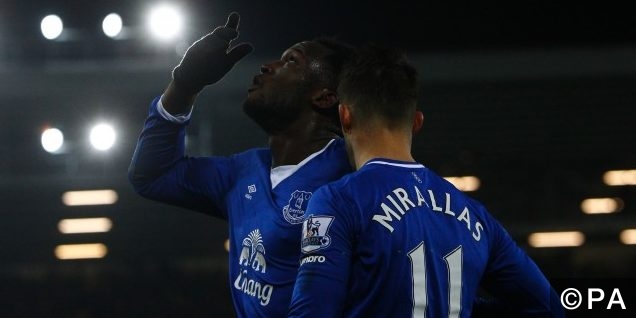 Swansea striker Bafetimbi Gomis has completed his season long loan deal to Marseille after a disappointing campaign in the Premier League last season. His departure leaves Swansea without a recognised striker just weeks from the start of the Premier League campaign.

Atletico Madrid have confirmed the capture of 29 year old striker Kevin Gameiro. The Champions League finalists have paid an initial €32 for the forward, who has signed a four year deal with Atletico.

West Ham have made their interest in Swansea forward Andre Ayew official by making an enquiry about him. Swansea are thought to value 26 year old Ayew at around £20 million.

Swansea will turn towards 31 year old ex-Juventus striker Fernando Llorente in a bid to solve their striking crisis, but Sevilla might be a bit reluctant to sell after losing Gameiro today.

Aston Villa manager Roberto Di Matteo expects Idrissa Gueye to complete a move to Everton in the very near future. The Toffees triggered the midfielder’s £7.1 million release clause and has spent this week sorting out personal terms with the club.

Newly promoted Hull have rejected a £7 million bid for their 22 year old left back Andrew Roberton. West Ham are in the market for a new left back after Aaron Cresswell damaged his knee ligaments last Saturday, but they will have to make an improved offer to get their hands on Robertson.

The saga of John Stones’ transfer is set to continue, with Manchester City telling Everton they will not pay more than £40 million for the young centre back, but the Toffees are adamant that they want £50 million. Everton have also been offered Wilfried Bony plus cash, but they would prefer to stick to money alone.

The other saga continues. Paul Pogba’s agent Mino Raiola insists that a deal between Manchester United and Juventus hasn’t been finalised and the press are complicating things. However, Times journalist Rory Smith believe it’s only a matter of time before both Pogba and Stones move to Manchester clubs.

Arsenal are expected to make an improved £35 million bid for Lyon’s 25 year old striker Alexandre Lacazette after their £29 million bid was rejected by the Ligue 1 runners-up.

Everton have rejected a £57 million bid for Romelu Lukaku from his former club Chelsea. The Toffees will expect Chelsea to pay £75 million for the 23 year old Belgium international.

Arsenal are reportedly interested in signing Torino full back Bruno Peres, but the Serie A outfit want £17 million for the 26 year old.

Manchester United have been making strides towards the signing of Monaco’s 22 year old right back Fabinho, and the deal is expected to be done before the summer is over.

Everton are scouting around for replacements for John Stones, should he leave, and one of the names at the top of the list is Swansea and Wales captain Ashley Williams. The 31 year old could cost them £10 million though. 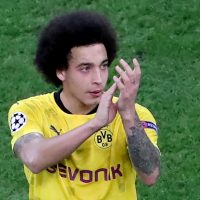 Kickstart your weekend with these #OddsBoost specials for Friday’s games!
Football