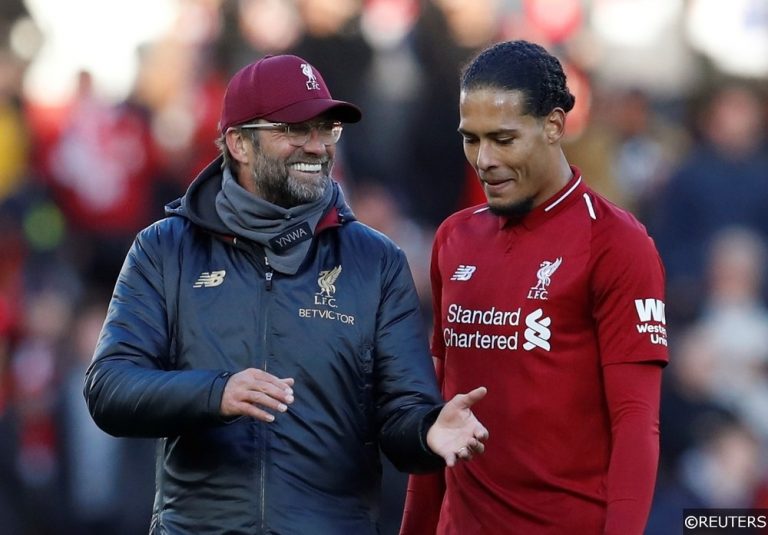 As 2018 draws to a close, we look back on a year filled with footballing highlights: Manchester City won the Premier League in record-breaking fashion, Liverpool were defeated in one of the most dramatic Champions League finals ever, and England won a World Cup penalty shootout.

And that got us thinking – what do we have to look forward to in 2019?

Tight-le race in the Premier League

The Premier League title race was all but over this time last year as Pep Guardiola’s City sat 13 points clear of second place United after only 19 games… but not this time around!

Liverpool are out in front at the halfway mark but Spurs and City are hot on their heels. You could even argue Chelsea and Arsenal are still in with a shot should a few results go their way.

England’s top flight has seen some dramatic finishes over the years, such as when City pipped rivals United to the trophy in 11/12, and 18/19 is shaping up to be just as gripping.

Crucial acts in the drama will be played out in the coming weeks: Liverpool host Arsenal at Anfield this weekend and City and Liverpool face each other at the Etihad on January 3rd.

Keep an eye on our Premier League page for our betting tips and predictions on those matches.

Celtic have been an unchallenged force in the Scottish Premiership for the past seven years, but it’s all looking a lot tighter up north this season.

Steven Gerrard’s revitalised Rangers have been climbing at a time Celtic’s numbers are dipping under manager Brendan Rodgers.

Scottish football is offering much more this season too, though.

Hearts and Kilmarnock have both been top of the table at some point and Aberdeen and Hibernian have also shown an ability to challenge and overcome the odds.

Celtic will have to work harder than ever to keep their streak going. 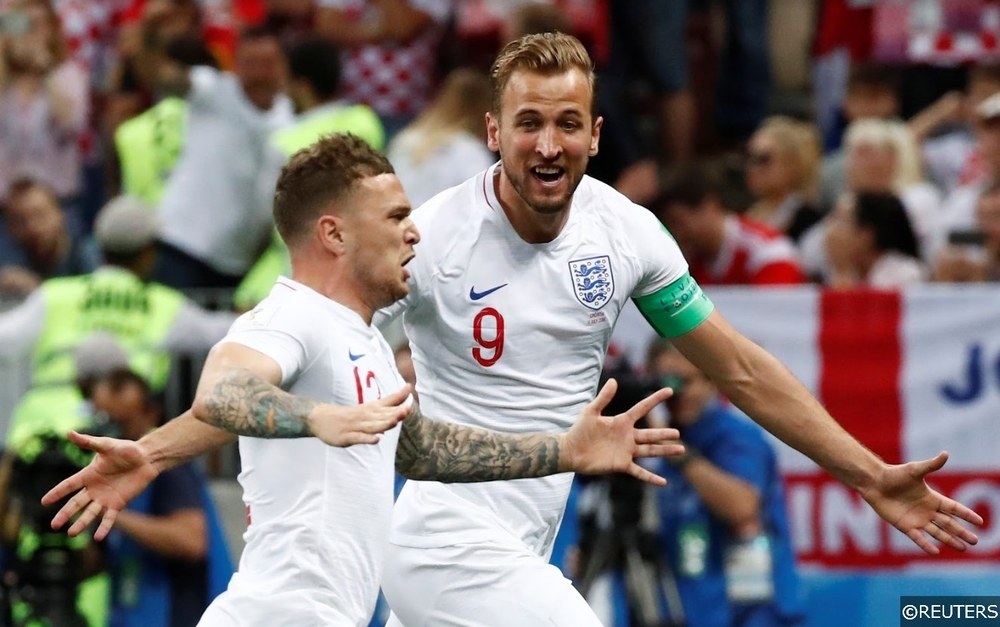 Football didn’t quite make it home in the summer of 2018, but what we saw was enough to know that something had changed.

Gareth Southgate has a squad offering real optimism for the future and England have a great chance to turn potential into something tangible in Portugal next June.

Should the Three Lions win their first international honour since 1966 in the UEFA Nations League it would be a serious step towards re-establishing themselves as a footballing powerhouse.

England’s U21s will also be hoping to add to the success in the European Championship in Italy and San Marino in June.

Has there been a better time to be an England fan?

A fight to the finish in the Championship 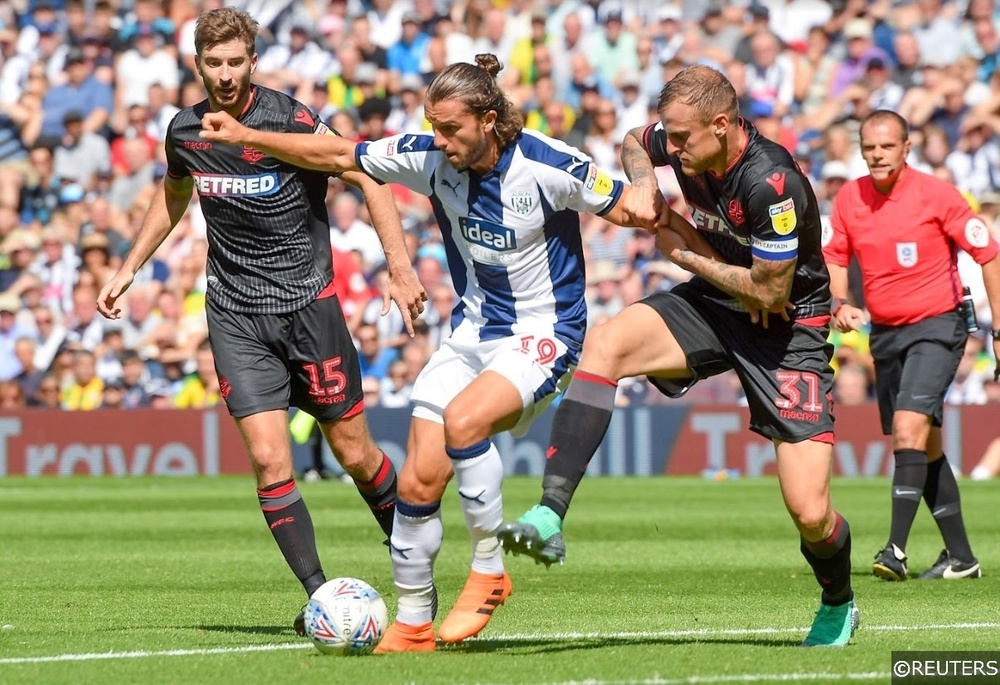 Is there any league more difficult than the Championship?

It produces unmatched euphoria and heartbreak every year as the price of success is so great and the price of failure can be so expensive.

Leeds United, Norwich City, and West Bromwich Albion are the current frontrunners for promotion to the Premier League, but there may be a few twists in the tale ahead.

Chris Wilder’s Sheffield United, Tony Pulis’ Middlesbrough and Frank Lampard’s Derby County can’t be written off just yet and we all know that the playoffs are anyone’s game.

It’s never too late for an outsider to make a late surge into the top six!

Let us know what footballing event you’re looking forward to in 2019 over on our Twitter.