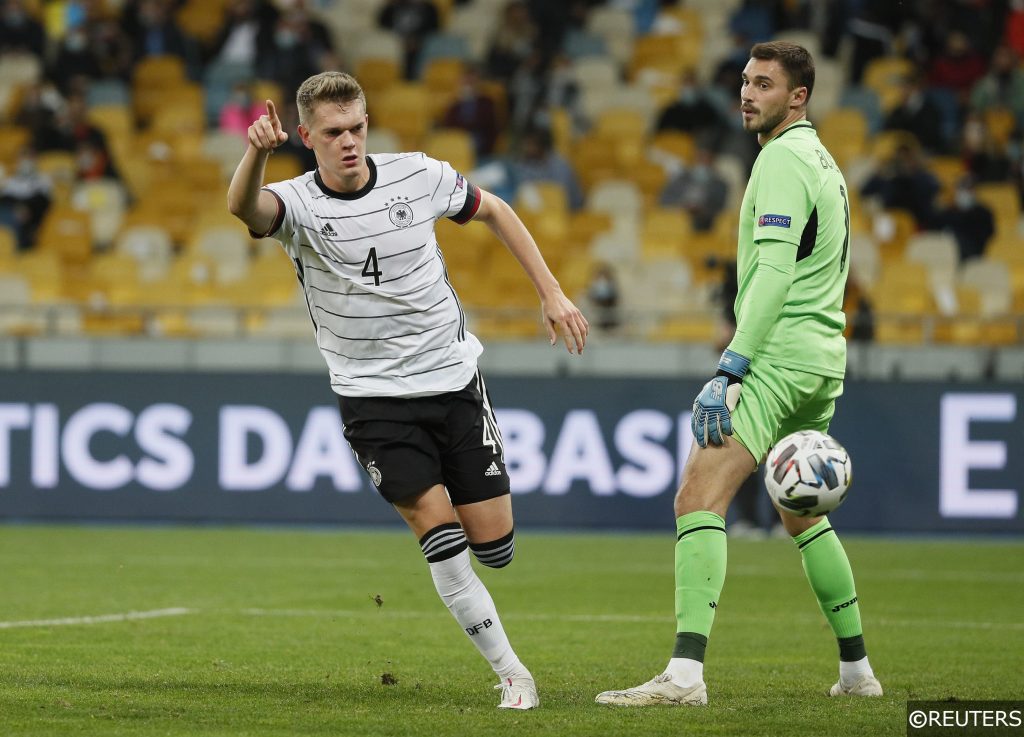 This bumper international week continues, with Germany and Switzerland each playing their third game of the week on Tuesday night.

Germany are hoping to get back to their best on the international stage, but they have seen defensive issues hit them in recent games.

With an open game expected, we’ve put together a 35/1 #OddsOnThat prediction with Betfair ahead of the clash.

You can see our picks for that tip below, while don’t forget to check out our Germany vs Switzerland predictions for the latest insight and analysis.

Germany are favourites for a victory and that’s well deserved after the 2014 world champions picked up their first Nations League win at the weekend. They look good for another, with the Swiss losing three of their last four internationals.

However, Germany have seen both teams score in five successive games and they meet a Switzerland side who have seen the same in four of their last five. As a result we’re backing Germany to win and both teams to score in this one. 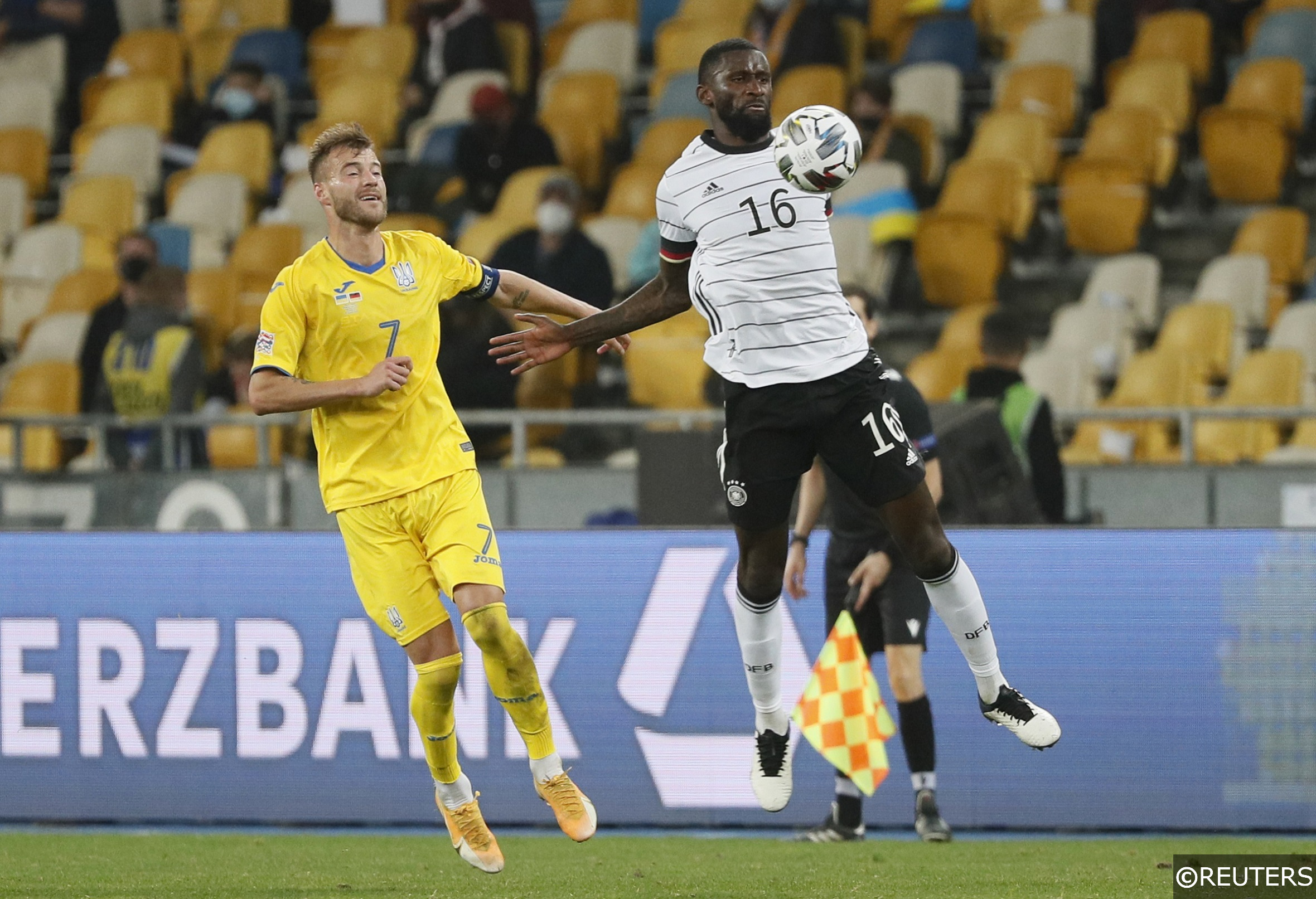 Bayern Munich’s Serge Gnabry has taken up a central role in the German national side and that makes him a huge threat to a Switzerland side who keep leaking goals.

After scoring three goals in four matches for Bayern this term Gnabry looks like a threat here. Meanwhile, he’s also managed to score eight times in his last eight internationals. As a result, we’re backing him to find the net on Tuesday.

Granit Xhaka to be Booked

The Arsenal enforcer has a reputation as a bit of a bruiser and that’s likely to be seen against a Germany side who have plenty of creative talents.

The Swiss midfielder was a key player as his side made a run in the previous edition of the Nations League, but that run saw him get into plenty of trouble. Xhaka was booked on four occasions in six Nations League games in 2018/19 and we think he’ll see yellow against Germany.

Switzerland are expected to be dominated by a strong Germany outfit here, while the same happened in their loss at Spain over the weekend. The Swiss conceded eight corners in that clash and we expect them to do the same here.

Germany have averaged six corners per game in the Nations League this term and against a Swiss side who had just 40% of the ball away to Spain they should get a few more. We expect the Germans to match their average and get a minimum of six corners. 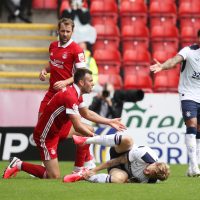