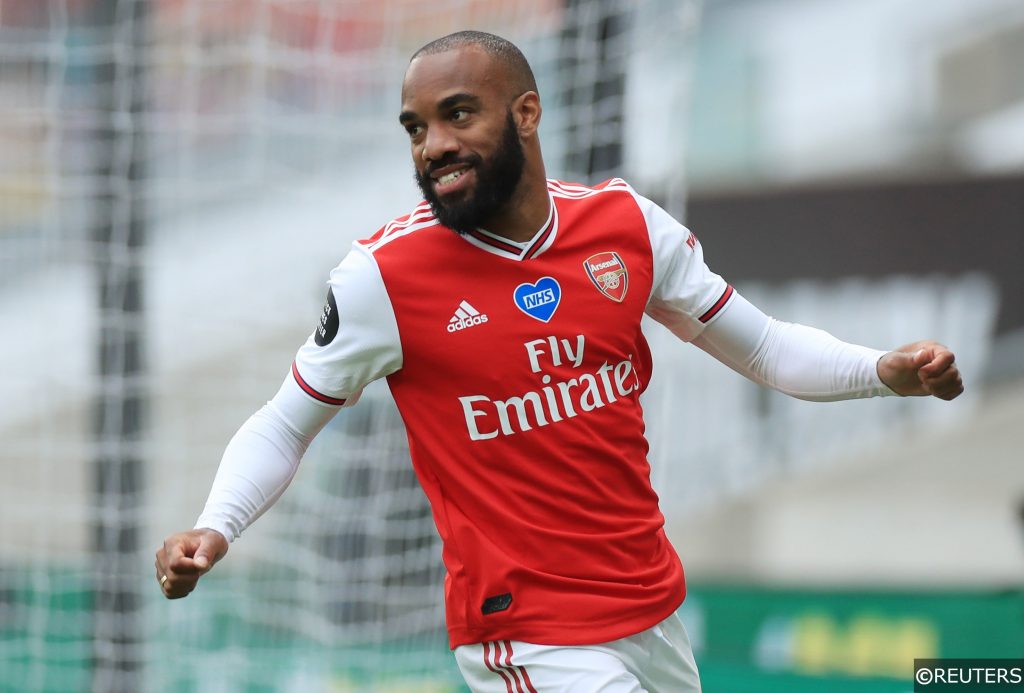 Sunday afternoon treats us to a wealth of Premier League action, but the pick of the four games is undoubtedly the 4:30pm kickoff at the Tottenham Hotspur Stadium as yet another North London Derby promises us a gluttony of action.

Both of these London giants are enduring disappointing seasons to say the least. Just one point separates Arsenal and Spurs, but neither are in with any realistic chance of a top four finish and they’re both facing tough competition to even qualify for the Europa League.

Arsenal sit up in 8th and boast the better form coming into this clash, while Spurs lie just below in 9th and have won just two of their last 11 competitive matches under Jose Mourinho.

Still, anything can happen in a derby.

Ahead of this exciting clash we’ve dived into all the history and form books to put together a sensational looking 66/1 Bet Builder on bet365. Check it out below!

Remember – you can find all our analysis and betting tips for this clash on our Tottenham vs Arsenal predictions.