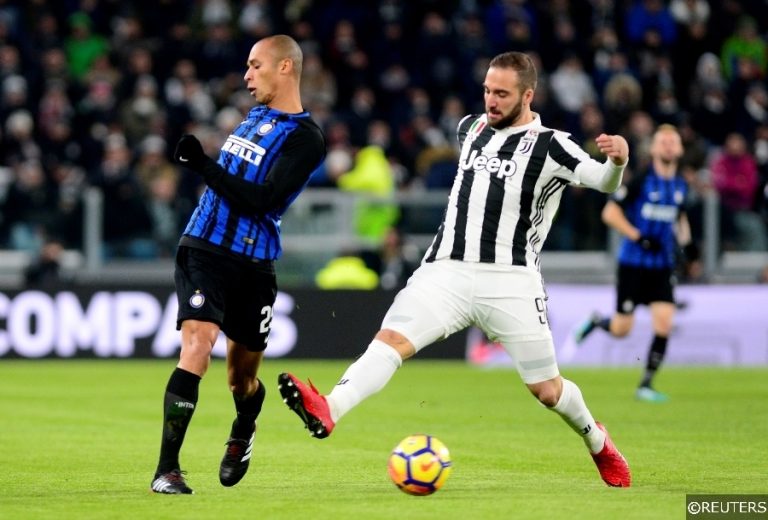 Wolves have completed a deal to sign 31-year old Portuguese international midfielder Joao Moutinho from Monaco. Wolves have paid in the region of £5m to secure Moutinho’s services, tying the diminutive playmaker to a two year contract.  Moutinho has played 113 times at senior level for his country and he joins a large Portuguese contingent already playing at Molineux.

Moutinho started 31 times in Ligue 1 for Monaco in the 2017/18 season, scoring once and assisting 6 goals for his team mates. His signing represents a major coup for Wolves who will be looking to establish themselves as a regular Premier League competitor over the next few years.

Bournemouth have snapped up Spanish left-back Diego Rico from La Liga club Leganes in a deal that’s said to be worth around £10.7m. The 25-year old had been courted by Bundesliga heavweights Borussia Dortmund, though the defender’s preferred destination was the Premier League.

“Diego is a player we have been tracking throughout the summer and, although we had to be patient, it’s great to finally be able to call him an Bournemouth player. Once he gets used to the way we play, we believe he can become a real force for this football club.”

Everton have finalised the signing of Watford’s Brazilian winger Richarlison, bringing him to Goodison Park in a potential £50m deal. Everton are believed to have paid an initial £35m to the Hornets for the 21-year old, with a further £15m payable upon certain targets and milestones being reached.

New Everton boss Marco Silva signed Richarlison for Watford when he was in charge at Vicarage Road in 2017 and the new Toffees manager was keen to work with the Brazilian again. Silva said:

“Richarlison is a good player who will make our team and our squad more competitive,” said Silva. “The competition between our players is really important to me. The player himself is fast, strong, very good technically and he can play in three positions across the front line. He can also score goals.”

🌎 | From Brazil to the Blues. Introducing @Richarlison97, who joins #EFC on a five-year deal.

Turkish club Besiktas are said to be lining up a move for Liverpool’s out of favour goalkeeper Simon Mignolet. The Belgian stopper faces a season on the side-lines at Anfield after Liverpool paid a world record transfer fee to sign keeper Alisson Becker from Roma

Mignolet could see a move to Turkey as a chance to reignite his career and rebuild his reputation after an error-filled stint on Merseyside. (The Sun)

Crystal Palace are have reportedly opened talks with West Ham about the potential transfer of Cheikh Kouyate. The 28-year old Senegalese international spent the last four seasons with the Hammers, but now he looks set to move across London to Selhurst Park.

West Ham value Kouyate at around £10m, a price that would represent great value for a seasoned Premier League campaigner. (Sky Sports)

German international Andre Schurrle is close to completing a move from Borussia Dortmund to Fulham. The attacker was allowed to leave Dortmund’s summer training camp in the US so that he could complete a transfer to the Cottagers.

The 27-year old returns to West London after a two-year spell at Chelsea between 2013 and 2015. Schurrle scored just 3 times in 26 appearances for Borussia Dortmund last season. (The Express)

Rob Green has been linked with a shock move to Chelsea. The 38-year old former England international was released by Huddersfield Town this summer have failed to make a single appearance for the Terriers.

Green would join the Blues as 3rd choice keeper, adding depth to the position and increasing Chelsea’s quota of home-grown players after the club allowed Jamal Blackman to join Leeds on loan (Daily Mail).

Tottenham Hotspur’s Dutch flop Vincent Janssen has been targeted by Turkish outfit Fenerbache, who are looking to secure a second successive loan deal for the striker. Janssen played 17 times for Fenerbache last term after he joined them on loan last September.

Janssen was left out of the Spurs squad that travelled to America for their pre-season preparations and has been told by Mauricio Pochettino that he is not in his first team plans. (Sky Sports)

Having missed out on Alisson Becker, Real Madrid are rumoured to have turned their attentions to Tottenham’s Hugo Lloris in their attempts to find a new goalkeeper. The French international is valued at around £60m by Spurs, though they have little reason to cash in.

Real have cooled their interest in David de Gea after the Man Utd keeper’s World Cup errors for Spain.  (The Sun)

Man Utd and Chelsea have both made enquiries about the availability of Bayern Munich schemer Thiago Alcantara. The Barcelona youth product has been told he can leave the Allianz Arena this summer and a move to the Premier League is said to appeal to the 27-year old.

United missed out on the change to sign Thiago under David Moyes when the Scot’s delay in rubber stamping the move saw the Spaniard opt to move to Germany instead. (ESPN)

Newcastle have joined the race to sign Bristol City’s 24-year old wing-back Joe Bryan. Three Germany clubs have also been linked with a move for the defender, and Newcastle have it all to do to convince Bryan that his future lies in the North-East.

Bryan is understood to favour a move to the Bundesliga with Red Bull Leipzig thought to be at the front of the queue for the fullback. (Daily Star)

Werder Bremen have made an approach for Everton’s Dutch midfielder Davy Klaassen according to reports. Klaassen signed for the Toffees from Ajax last summer, but made just 7 Premier League appearances during a season of managerial upheaval at Goodison Park.

The former Ajax captain has been deemed surplus to requirements by new Everton boss Marco Silva, who expects a raft of player departures this summer. (Sky Sports)

Chelsea’s hopes of signing Argentinean striker Gonzalo Higuain have been dealt a blow with Italian giants AC Milan moving into pole position for the 30-year old’s signature. Maurizio Sarri had hoped to make Higuain his second major signing as Chelsea manager after he completed a deal to sign Jorginho from former club Napoli.  (The Standard)