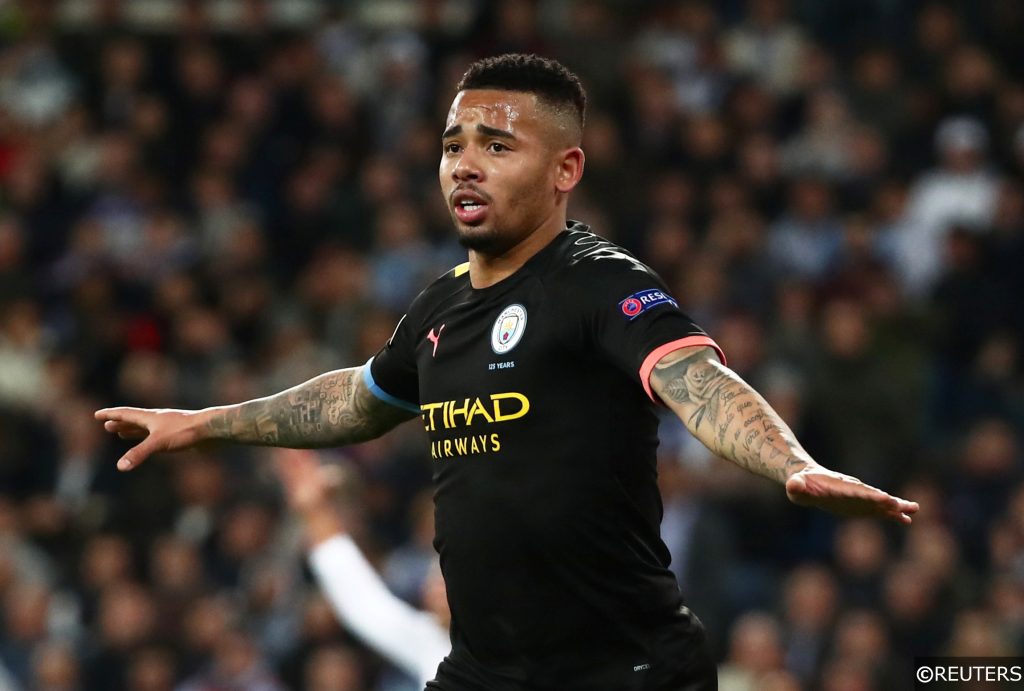 This weekend, the semi finals of the 2019/20 FA Cup will be contested in a brace of showpiece fixtures at Wembley on Saturday and Sunday. In the first final four fixture, the competition’s most successful team Arsenal take on the current holders Man City, before Chelsea lock horns with Manchester United a day later for a final berth.

FA Cup semi finals have produced an incredible number of iconic moments in recent history – but how well do you remember the ins and outs of the events that have been etched into the annals of cup folklore?

Ahead of the thrilling knockout football action, we invite you to test your knowledge by taking FST’s FA Cup Semi Final Quiz. Remember to share your scores with us on social media!

We’ll be covering all of the semi final matches with key analysis, match previews and betting tips on our FA Cup predictions page.