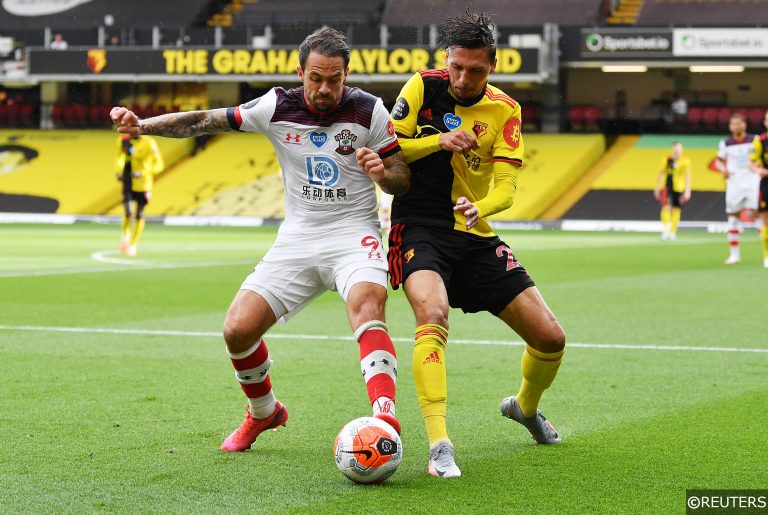 Tomorrow evening, Fantasy Football dives into Game Week 36 with both feet, and all 20 Premier League clubs have games to contest between Tuesday and Friday in what promises to be another thrilling mid-week fixture programme.

Time is fast running out to make a late surge up the Fantasy Football standings, but now isn’t the time to panic. Here at FST, we’ve analysed all the fixtures and players involved to come up with a comprehensive selection of Fantasy Football tips

These tips should give you the best chance to amass a few extra points than your mates and climb above them in the rankings as we enter the final couple of game weeks of the 2019/20 campaign. 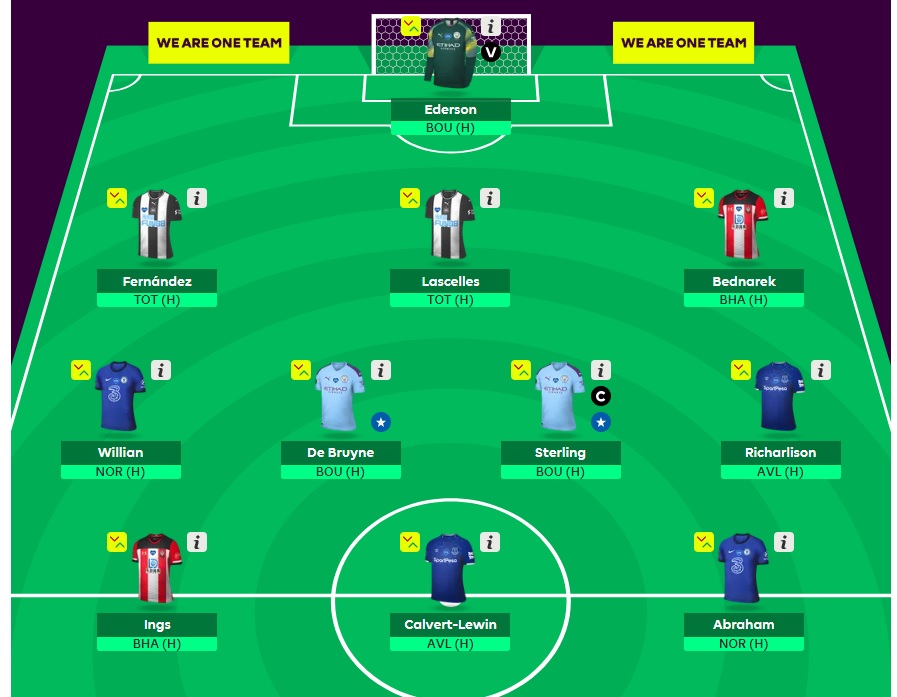 Chelsea and Man City the go to guys for goals

Players wearing both shades of blue this week will be aiming to fill their boots in front of goal, and that in turn makes plundering both teams for attacking options the smart move to rack up those fantasy football points.

Although it’s a pricey move to make, consider adding Citizens star Raheem Sterling to your midfield this week. The flying winger bagged a hattrick in his last outing and has a fine individual goal-scoring record against the Cherries, while his teammate Kevin de Bruyne, who bagged 25 points his last four appearances is worth selecting alongside him.

Tammy Abraham, who scored twice against Norwich last year, could also prove a useful acquisition at a more modest 7.4m, while Brazilian schemer and penalty expert Willian, who racked up double point scored in three of his last five outings, could also prove a valuable addition from Chelsea.

Southampton’s Danny Ings and Everton’s Dominic Calvert-Lewin, who have delivered 177 and 122 points each this term, are excellent options to flesh out your front line with home games on the horizon against uninspiring Brighton and Aston Villa outfits.

FF players could have the opportunity to go top-heavy with their purchases this week, thanks to some money-saving possibilities at the back.

Newcastle, who host a Spurs side that won only one of their last eight away games, are well drilled enough to limit Tottenham’s already toothless attacking advances on Wednesday, and that in turn makes their highest scoring defensive duo Federico Fernández (96) Jamaal Lascelles (73) worthwhile purchases for a combined 8.9m.

Southampton’s Jan Bednarek, who will line up against a notoriously profligate Brighton attack, can also be picked up for just 4.4m, while between the sticks, Man City number one Ederson, who features in just 13% of FF teams this season, should coast his way to clean sheet against Bournemouth. 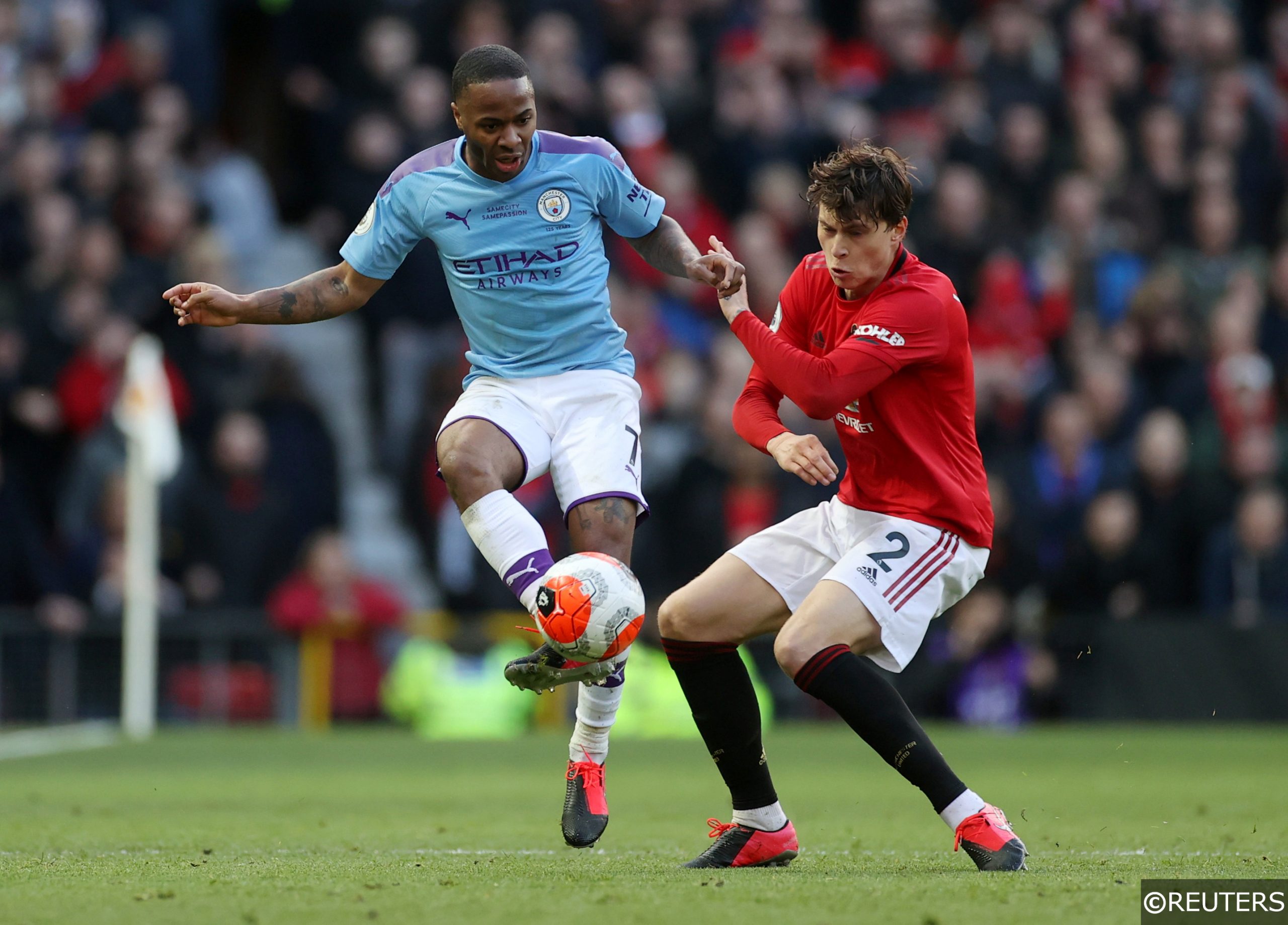 With six goals in games against Bournemouth since 2016, Raheem Sterling has taken pleasure in repeatedly tormenting the Cherries since their promotion to the Premier League.

Man City, too, have enjoyed complete dominance over Eddie Howe’s men over the same period, winning each of their nine meetings with them while running up an embarrassingly one sided aggregate score of 28-4 in the process.

Fresh from a confidence boosting hattrick at Brighton, Sterling should be at the peak of his powers for Bournemouth’s latest visit to the Etihad Stadium, and the England international should enjoy himself in another low-pressure Citizens contest.