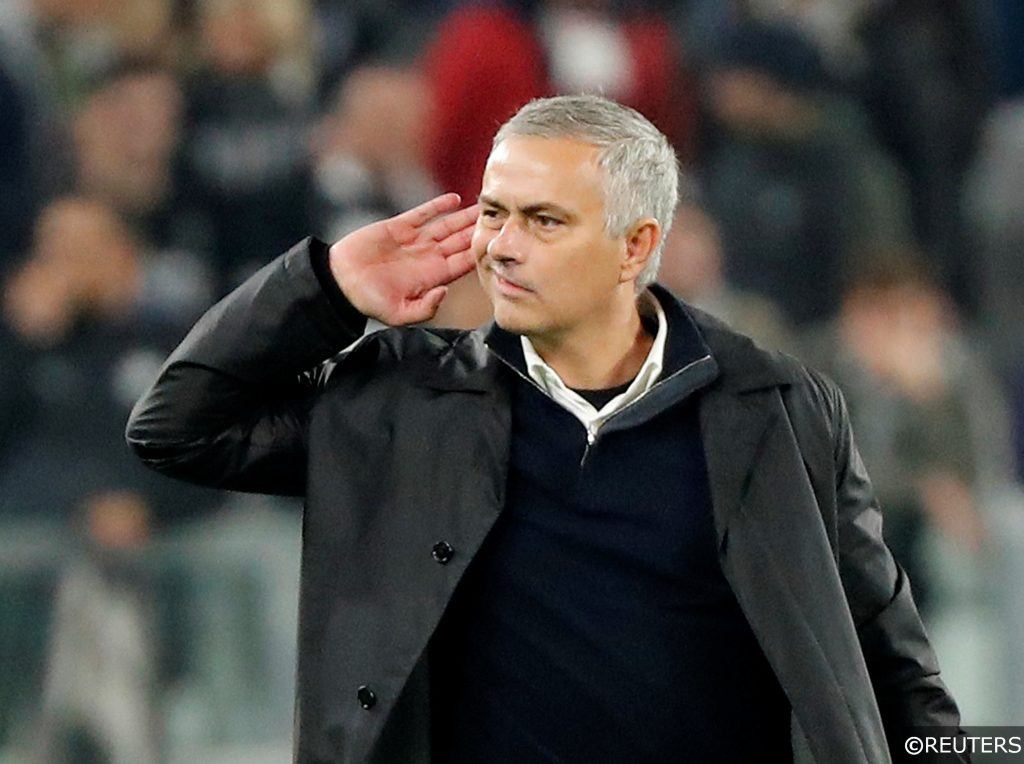 A win for Spurs would help to drive their own quest for a top four finish this term, though finding a way to successfully stem Liverpool’s roaring red tide has proved an impossible task for virtually every top-flight team since the summer.

Liverpool came out on top in each of their last four Premier League meetings with Tottenham, and shorn of the services of their talisman Harry Kane, Spurs look ill-equipped to stop the Merseysiders completing a nap hand of successive wins against them on Saturday.

With so much at stake, supporters are certain to be treated to another compelling contest on Saturday, and to help you get in the mood for the action, we’ve put together an Odds on That special accumulator based around Tottenham’s clash with Liverpool.

Alternatively, you can choose from the many pre-determined multiple bets on Betfair in any game’s “#OOT” section!

Get Up To £100 In Free Bets
New customers only. T&Cs apply, 18+, begambleaware.org
Claim Now

Find more both teams to score predictions on our dedicated BTTS page!

You can find more free corners tips in our Premier League cards and corners predictions guide for the weekend’s action with a huge 29/1 5-fold!

At least one goal scored in both halves

Back our Spurs vs Liverpool #OOT Special Here

16/1
FST Spurs vs Liverpool #OOT Special
Salah to Score / BTTS / Spurs Most Cards / Over 10.5 Corners / Goal Scored in Each Half
Bet Here
New Betfair customers can join here
Get Up To £100 In Free Bets
New customer offer. Place 5 x £10 or more bets to receive £20 in free bets. Repeat up to 5 times to receive maximum £100 bonus. Min odds 1/2 (1.5). Exchange bets excluded. T&Cs apply.
Claim Now
Sign Up To Our Email Newsletter