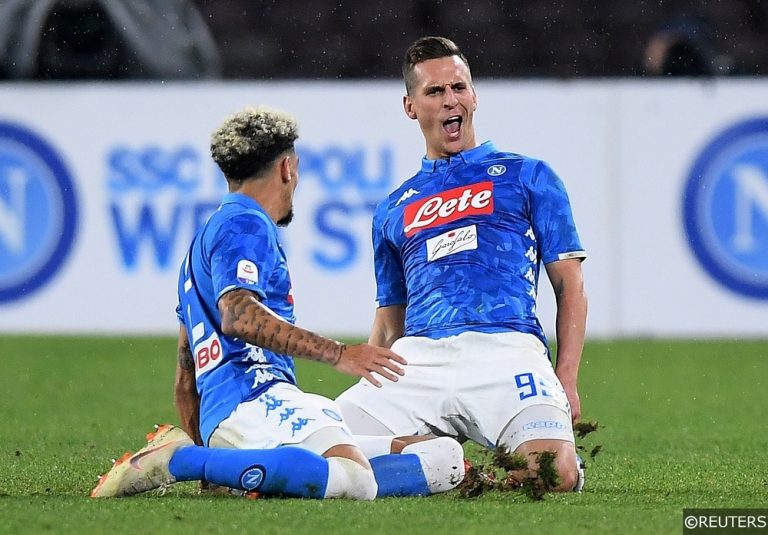 Italy’s Serie A has a long-standing reputation as one of Europe’s most tactical, attritional domestic competitions, where cancelling the opposing team out is just as appreciated and valued as overwhelming them.

This season, 29% of the 279 matches played in Italy’s top flight to date have ended level – only La Liga’s equivalent figure of 30% tops Serie A in Europe’s major leagues.

This weekend, we’re aiming to take advantage of Serie A’s devotion to draws with our huge 103/1 stalemate special accumulator!

Check out our 4-match selection below.

Read all of the latest Serie A match previews, betting tips, predictions and special offers here! 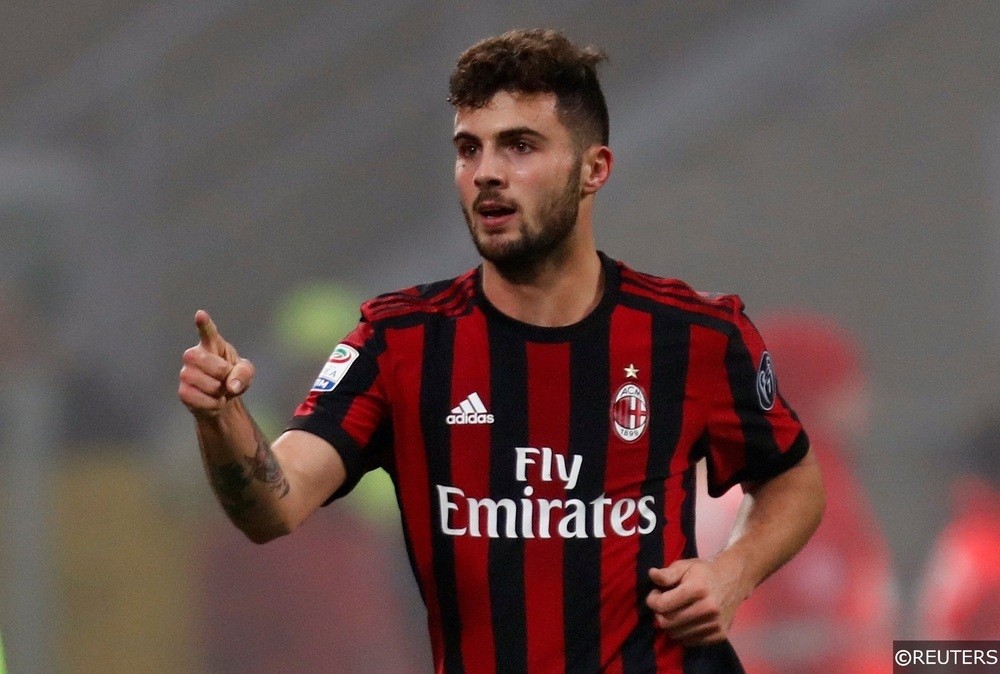 Sampdoria will be aiming to prolong the good form that saw them win 3 of their last 4 games in Serie A this weekend, when they host AC Milan at the Stadio Luigi Ferraris on Saturday evening.

Milan have beaten Sampdoria on each of the teams’ last 3 encounters, though the Rossoneri needed extra time to overcome their hosts when the sides met in the Coppa Italia in January.

The Milanese giants have only lost twice on the road in Serie A this season, though they do have a habit of picking up their points in singles. Milan have drawn 6 of their 13 away games overall this term, and we think they will have to settle for a point on their travels again this weekend.

Roma take on Napoli in the Italian capital on Sunday, in one of the weekend’s most glamorous looking Serie A fixtures.

The Giallorossi trail their opponents by 3 places and 13 points ahead of their skirmish at the Stadio Olimpico, but in truth, the gap in quality between the respective squads isn’t as large as the points difference suggests.

Roma have, in fact, taken 4 points from their last 2 Serie A meetings with Napoli, 1 of which was earned from a credible 1-1 draw at the Stadio San Paolo earlier in the current season. We’re tipping these well-matched adversaries to share the spoils again this time around.

Frosinone and SPAL are both still embroiled in a battle for Serie A survival, though the Canaries’ current situation is far more perilous than their visitors ahead of their duel at Stadio Benito Stirpe on Sunday.

2nd from bottom Frosinone have won only 1 of their last 7 matches and it looks as though they will need a footballing miracle to claw back the 8-point deficit between them and safety before the end of the season.

SPAL’s shock 2-1 over Roma just before the international break has given them some breathing room and a 2-point buffer between them and Bologna in 18th, though they will be aware just how quickly things could change with another poor result.

Fear of losing will be a potent factor on Sunday, and with Frosinone and SPAL both reluctant to overcommit at the Stadio Benito Stirpe, we think the contest could peter out into a lacklustre draw. 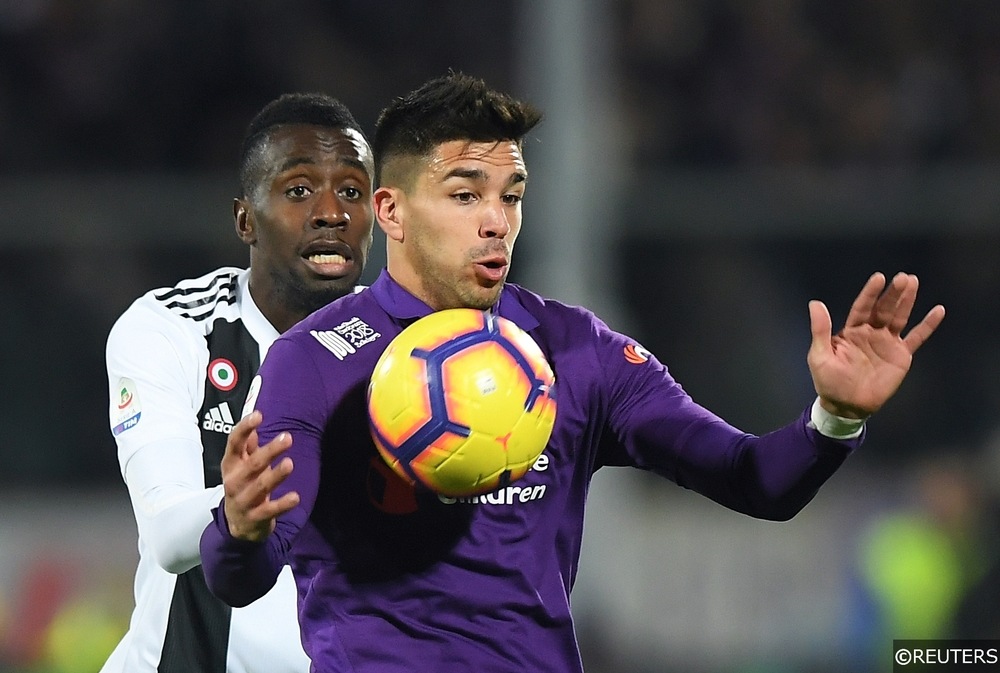 Two of Serie A’s most prolific draw specialists lock horns in Florence on Sunday when Fiorentina welcome Torino to the Stadio Artemio Franchi.

La Viola have drawn an incredible 13 or 46.4% of the 28 Serie A matches they have contested so far this season, while Torino have shared the points with 11 of their opponents to date this term.

Remarkably, 10 of Torino’s 11 draws this season came in the club’s away matches this season, and their single stalemate at home was against…..you guessed it…….Fiorentina.