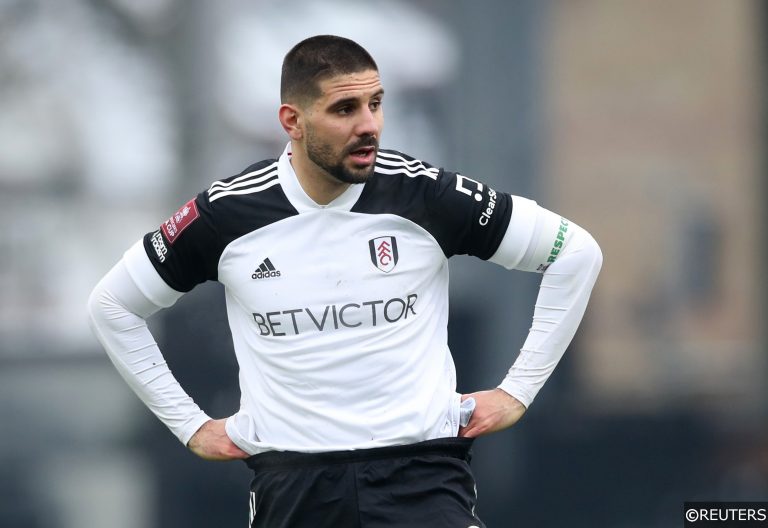 Fulham secured promotion back to the Premier League at the first time of asking thanks to a 3-0 win over Preston last week but, as we have seen in recent years, that is certainly no guarantee of Premier League success.

We caught up with seven experts to ask them how they think the Cottagers will fare in the top flight next term.

Like Norwich, Fulham have become something of a yoyo club in recent years and despite blowing away all comers in the Championship I can’t see them lasting more than one season in the top flight.

They have been relegated at the first time of asking in each of their last two stints and, while some unwise recruitment can be blamed for some of that, there is a feeling that they are just destined for Championship football.

Aleksandar Mitrovic has been unstoppable in his last two Championship seasons, scoring a combined total of 66 league goals, but he managed just three in his last Premier League stint and now has a total of 15 goals in 70 top-flight appearances. There is a chance Mitrovic is just not a Premier League-level striker and without him banging the goals in it is hard to see the Cottagers surviving.

It is not easy to be convinced by Fulham’s potential back in the Premier League next season, until we have seen what business they do before the summer transfer window closes.

Yes, they have thoroughly deserved their promotion, presumably as champions, but they have been here before – and what has changed? Aleksandar Mitrovic’s goals were key to their last promotion but he managed just four in the subsequent 2020/21 campaign, scoring more for Serbia over the course of the season, and Fulham went down with a whimper.

They are arguably in a stronger position than their last campaign but Mitrovic will not be as productive in the Premier League and until the squad has been strengthened, I’m inclined to think that finishing 17th would be a success.

Fulham have deservedly secured automatic promotion as they have clearly been the best side in the Championship this season. However, as we’ve seen from other clubs in recent years, a strong campaign in the second tier does not then often equate with a good one in the Premier League and a quick relegation back down can follow.

Worryingly for the Cottagers, they have suffered relegation in their first season after coming up twice before in recent time, despite being tipped by plenty to survive on those occasions. It could be a similar story again. Clearly they will need to recruit the right players to give themselves a chance because the likes of Aleksandar Mitrovic, Tom Cairney and Harrison Reed, who have proved themselves to be formidable at Championship level, have equally failed to shine in the top flight before.

I’m not completely convinced and would rather be backing them to go down than stay up. Yes, they have a better manager this time around in Marco Silva, but we have seen with the likes of Norwich and Watford in recent seasons that returning at the first time of asking isn’t always a blessing.

Much will depend on recruitment and how Alexsander Mitrovic fares back in the top-flight as seven of the 11 players that started the final game of the 2020-21 Premier League season at home to Newcastle are still fighting for places now.

Summer recruitment is key for Fulham

Fulham have been relegated immediately after being promoted in their last two stints in the Premier League and chances are they’ll be involved in the relegation battle again next season. The Cottagers only won five games last time they were a top flight side but I am expecting a better showing this time under Marco Silva – but only if they recruit well over the summer.

If they can bring in a few quality additions, particularly a bit more support for Aleksandar Mitrovic, they could be a decent side in the top tier and a mid-table finish could be a realistic target. They already have plenty of talent within their squad and it should be interesting to see how Fábio Carvalho fares in the top flight, but good recruitment will still be required to make them competitive.

Fulham have blown away the competition in the Championship this year with Aleksandar Mitrovic in particular breaking all sorts of records.

Marco Silva’s side have come to epitomise the gulf between the second tier and the Premier League but they should fare better than they did in their last stay in the top flight. Last time around they came up through the playoffs and as a result their summer recruitment was rushed and not cohesive.

With time to plan and prepare properly this time around, the Whites should be able to make the additions to their squad to give staying up a real shot.

I think they are coming up with a better manager this time and much will depend on how Marco Silva adds to his squad in the summer. There’s no doubt that Fulham will need more quality, but they are pretty certain to be stronger than the other two sides that gain promotion from the Championship.

That would leave the Cottagers with just one team to better in the Premier League next season and they would have a fair chance of safety. I think their prospects will be boosted massively if Burnley avoid relegation as the top-flight has the makings of a strong division next term.