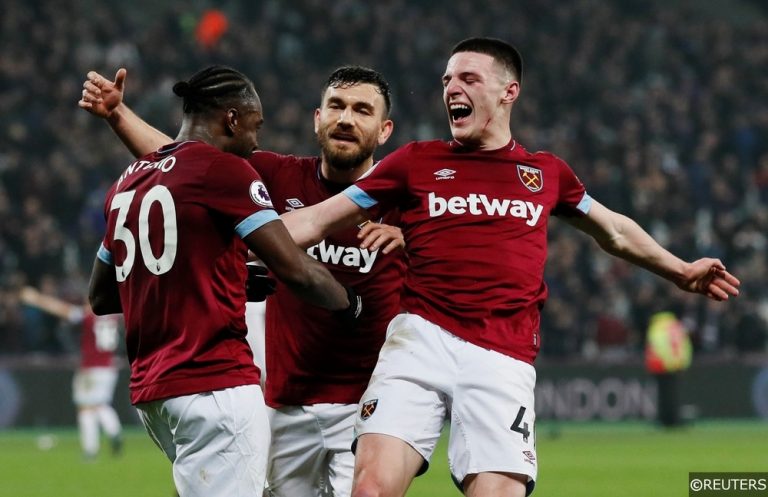 Whether it’s a promising up and comer or a seasoned late bloomer forcing his way into the reckoning, a new face lining up for his country sends ripples of excitement around the stadium.

This week, during the first international break of 2019, dozens of players are hoping to make their first steps towards national team stardom.

Here’s our rundown of some of the most exciting uncapped players hoping to make their senior international bow this week.

Keep up to date with the latest international match previews, predictions and betting tips here.

When Jaime Mata was called up to the Spanish squad for the first time this week, it caused quite a stir on social media for the wrong reasons.

Many thought that Manchester United’s Juan Mata was set to make an unlikely international comeback, though it was his namesake (but no relation) Jaime who was drafted into the national team set-up by Luis Enrique.

The 30-year old forward is enjoying a fabulous debut season in La Liga having moved to Getafe from Real Valladolid last year, and Mata has scored 13 times in 18 starts in his first Spanish top flight campaign so far.

Mata is unlikely to start for Spain this week, though he could feature from the bench against Norway or Malta in La Furia Roja’s brace of European Championship qualification games.

Werder Bremen midfielder Maximilian Eggestein was one of the players to profit from Löw’s personnel shuffle, and the 22-year old former German youth international could win senior honours for the first time this week.

Eggestein has drawn comparisons with Toni Kroos this season, though the youngster certainly clocks up more miles on the pitch than the Real Madrid star – only Bayern Munich’s Joshua Kimmich has covered more distance than Eggestein in the Bundesliga this season.

Eggestein has been an ever present for Werder Bremen in 2018/19, starting 100% of their 26 Bundesliga matches this term, scoring 5 and creating 3 goals in the process. 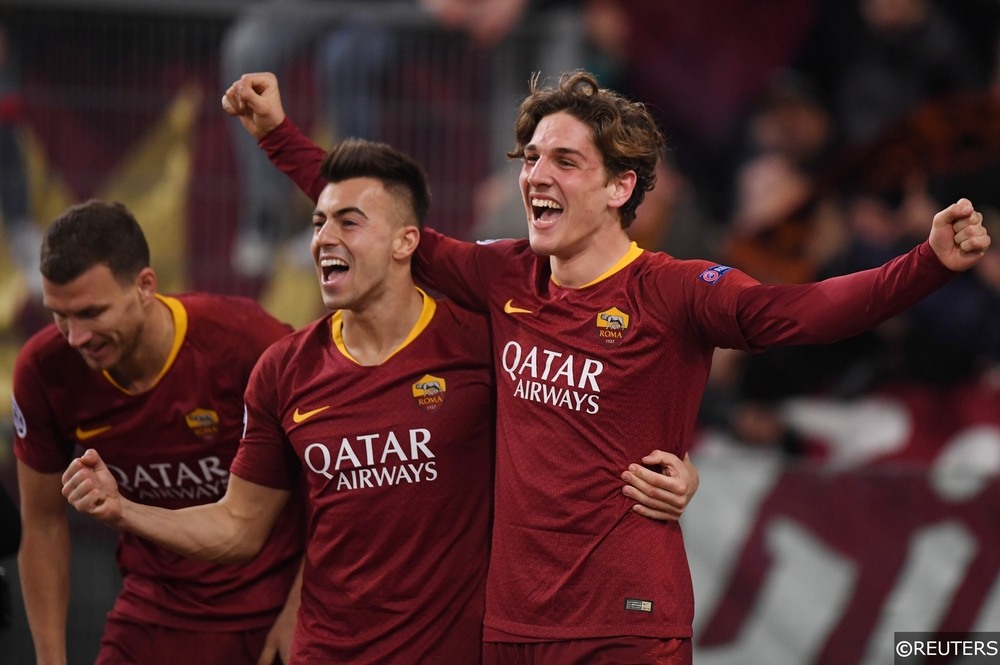 AS Roma’s blossoming midfield talent Nicolò Zaniolo has enjoyed a break-out season in Serie A in 2018/19.

The incredibly skillful 19-year old, who is just as adept centrally as he is on the right, has been turning heads and defenders with equal frequency this season, and the wonderkid already looks more than capable of performing at international level.

Although Zaniolo received an Italy call-up back in September, he wasn’t handed a debut by Head Coach Roberto Mancini. The Roma schemer is expected to feature in the Azzurri’s European Championship qualifiers against Finland and Liechtenstein this time around however.

This week, Declan Rice looks set to pull on the second separate senior international team jersey of his short career so far.

Having been capped 3 times for the Republic of Ireland in friendly games in 2018, Rice controversially opted to switch international allegiances to England this year after breaking into West Ham’s senior ranks.

With Rice’s Premier League performances reaching new levels, the 20-year looks ready to slot into the base of England’s midfield, and the Irons’ academy product will expect to be a regular part of the Three Lions set-up for the next decade.

Rice has been patrolling Premier League pitches with real authority this season and with the anchorman man spot in England’s midfield up for grabs, the talented destroyer will back himself to claim and keep it. 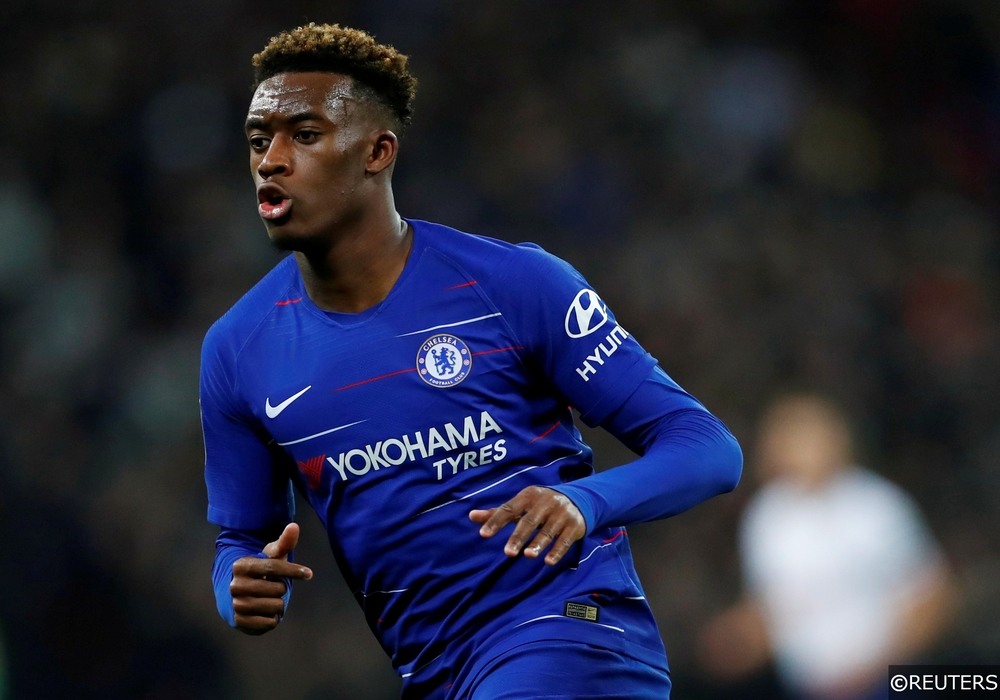 After a number of players withdrew from Gareth Southgate’s England squad this week, Chelsea’s Callum Hudson-Odoi was brought into the Three Lions’ senior set-up from the U21s.

The 18-year old has rarely failed to impress when given the opportunity by Chelsea this season, and even though he is yet to start a single Premier League game for the Blues, Hudson-Odoi has already showcased his game-changing ability in several domestic and European cameo appearances.

The frustration Hudson-Odoi feels about a lack of first team action at Chelsea has been well documented, and his first England senior call-up is sure to reaffirm his belief that he should be starting more games at club level.

England host the Czech Republic at Wembley on Friday, 22 March and are away in Montenegro 3 days later on Monday, 25 March. Hudson-Odoi will be hoping to get some minutes in either or both of those contests.

Flying attacker David Neres was brought into the Brazil senior squad last week as a replacement for the injured Real Madrid forward Vinicius Junior, and the 22-year old will be desperate to make the most of his late inclusion.

Neres has been in superb form in the Eredivisie this season, though it was the impact he made in the Champions League that is likely to have caught the attention of Brazil manager Tite.

Neres started both of Ajax’s scintillating Last 16 fixtures against Real Madrid and the Sao Paulo born winger was superb in both games grabbing a goal and an assist over the 180 minutes of continental action.

Brazil take on Panama and the Czech Republic over the next week and Neres is expected to make his senior bow in one or both of those fixtures. 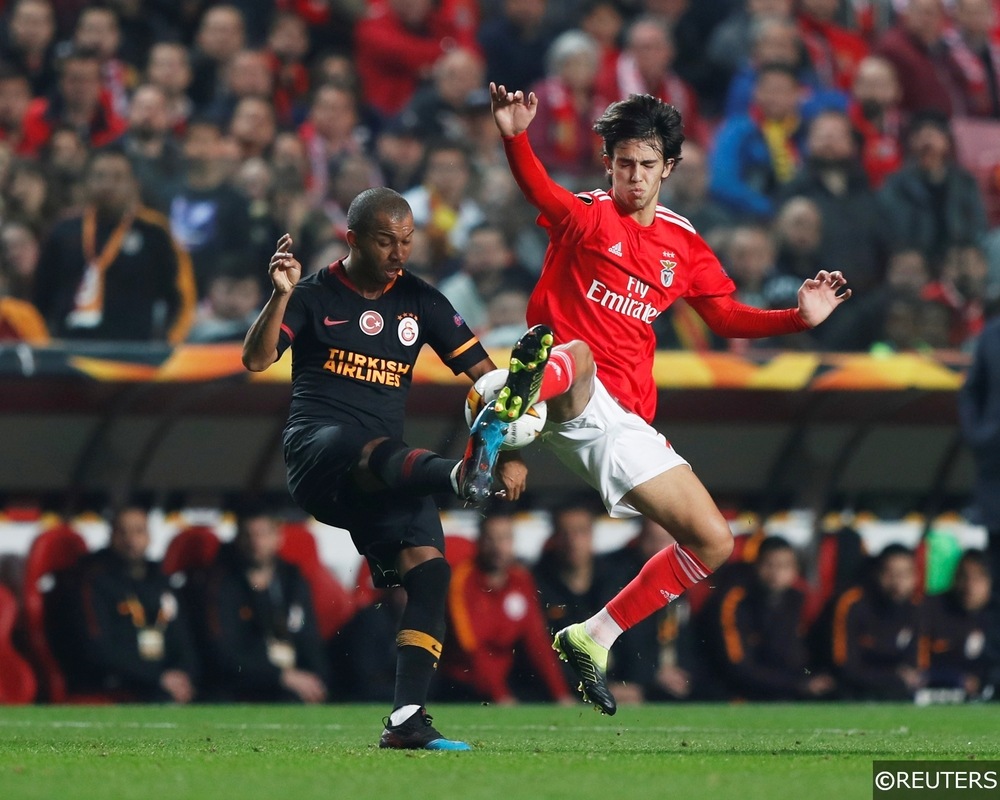 Benfica starlet João Félix has been wowing supporters and potential suitors this season with his dazzling attacking performances for the Portuguese giants.

Every major Premier League club has been credited with an interest in João Félix, though recent quotes attributed to the 19-year old suggest that he would prefer a move to Spain when he inevitably leaves Benfica.

João Félix has already developed the handy knack of producing goals and performances in the biggest games and that trait that should also serve him well at international level.

Portugal have two tough looking European Championship games against Ukraine and Serbia this week, though Manager Fernando Santos won’t be afraid to chuck João Félix in at the deep end.

The unflappable and brilliantly talented forward looks certain to be a huge international star over the next 10 years.

Having been a part of the Danish national team set-up from U16 level right through to the U21s, Sampdoria centre-half Joachim Andersen finally received his first call-up to the Denmark senior squad last week.

In a league famed for producing elite defenders, Joachim Andersen has excelled in Serie A this season. The 22-year old has been a consistent, commanding presence for Sampdoria this term, starting 27 of their 28 league fixtures in total.

Andersen’s performances have already drawn interest from clubs in the Premier League, with Manchester United said to be at the front of the queue for his signature.

The classy centre-back will have another chance to impress this week when he makes his Denmark senior debut against either Kosovo and Switzerland.