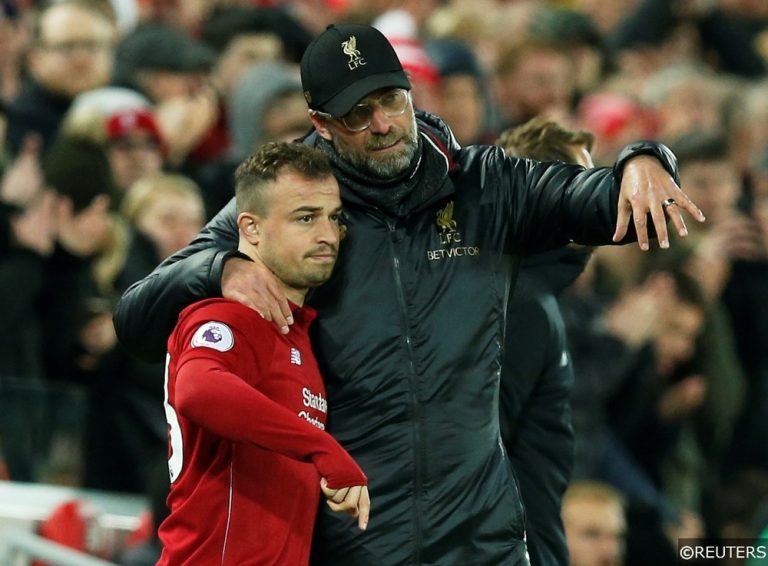 With Champions League and World Club Cup trophies already secured, and a first ever Premier League title imminent, the last 12 months could hardly have gone better for Liverpool.

The relentless Reds, who are on the cusp of ending their 30-year wait for domestic glory, held a mammoth 25-point advantage at the summit of the table ahead of defending champions Manchester City before the COVID-19 pandemic hit.

With 27 wins from 29 Premier League fixtures since August, the remarkably consistent Merseysiders are on course to smash the record held by the soon to be ousted Citizens, for the biggest ever final gap between the teams in first and second.

Liverpool’s 1-1 draw at Manchester United in October and shock 0-3 reverse at Watford in late February the only blots on their copybook to date, though the Reds haven’t tasted Premier League defeat at Anfield since their 2-1 defeat to Crystal Palace this day three years ago on 23 April 2017, a whopping 55-games ago.

However, in his pursuit of perfection, Liverpool manager Jurgen Klopp remains remarkably unsatisfied. 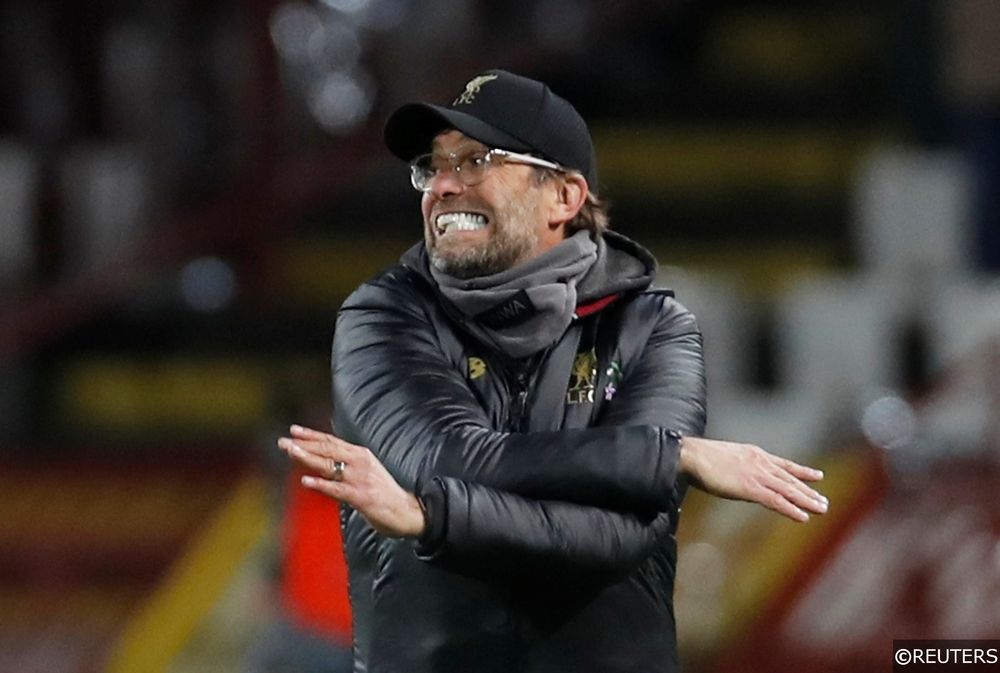 Just before club football’s enforced hiatus, Liverpool came unstuck in their quest to land successive Champions League titles when they were outdone over two legs by Diego Simeone’s dogged Atletico Madrid side in the Last 16 of the competition.

Liverpool lost both games against the La Liga outfit, eventually losing 4-2 on aggregate after a thrilling second instalment at Anfield on March 11.

While their continental exit won’t take much of a shine off Liverpool’s inevitable Premier League triumph, the double-header defeat might just have shone a light on some problems in the Reds squad that need fixing, and Jurgen Klopp certainly believes that his team have plenty of space to grow.

Speaking in an interview with The Football Show on Sky Sports, the German said: “We will not change, that’s the first thing, but whether we will be successful depends on what other clubs are doing as well because they have all the chance to improve things, do things better. So, I have no clue what the future will hold for us.

“But we will not change, this team is not the finished article, and we have a lot of space for improvement, and we work on that.

“We have fresh blood internally coming through. We can improve with this team, which is great.”

Where can Liverpool improve?

Finding ways to add to any outstanding team can prove an excruciatingly difficult task, as evidenced by the rise and fall of different winning teams through football’s cycles of success.

While this peaking, winning machine of a Liverpool team might find it tough to make significant improvements, there are still parts of their side and squad that could do with some light re-tooling.

A more dependable back-up for Alisson

Liverpool’s Brazilian number one Alisson is one of footballer’s most accomplished goalkeepers, and any team would suffer in his absence.

However, the Reds seem woefully short of reliable alternatives to the 27-year-old, and his Spaniard understudy Adrian came up disastrously short when he was called upon to take the gloves against Atletico Madrid.

There are high hopes at Anfield that young Irish Caoimhín Kelleher will eventually make the grade at the club, though Jurgen Klopp might feel that a more experienced upgrade on Adrian could be required this summer.

The attack minded defenders have missed just one game between them in Liverpool’s 29-match Premier League campaign so far in 2019/20, racking up combined 19 assists from their defensive berths overall.

While Alexander-Arnold and Robertson’s impeccable fitness record is admirable, Liverpool have very little in terms of cover for either player should the unthinkable happen.

Youngsters Ki-Jana Hoever, Neco Williams and Tony Gallacher were given runouts in the Carabao Cup this season at right and left back, and while the aforementioned academy products showed some promise, Liverpool conceded 10 goals in their last two matches in the competition before being dumped out by Aston Villa.

Some genuine quality in reserve at full-back would certainly help to round out Liverpool’s squad.

Some more star dust up front

The Reds’ notoriously clinical attacking triumvirate of Sadio Mane, Mohamed Salah and Roberto Firmino have been among football’s most feared forward units in recent seasons, though they have lacked a little sparkle at times this year, leading many to suggest that Liverpool’s frontline needs freshening up.

With Xherdan Shaqiri, Divock Origi and Takumi Minamino failing to upset the established order, and Jurgen Klopp seemingly reluctant to use the club’s more junior prospects like Rhian Brewster, a major summer move has been touted for RB Leipzig and Germany hitman Timo Werner.

Liverpool have also been linked with swoops for Borussia Dortmund winger Jadon Sancho and even PSG’s French superstar Kylian MBappe, though the impact of COVID-19 on football’s finances and the transfer market itself could significantly limit the club’s spending power.