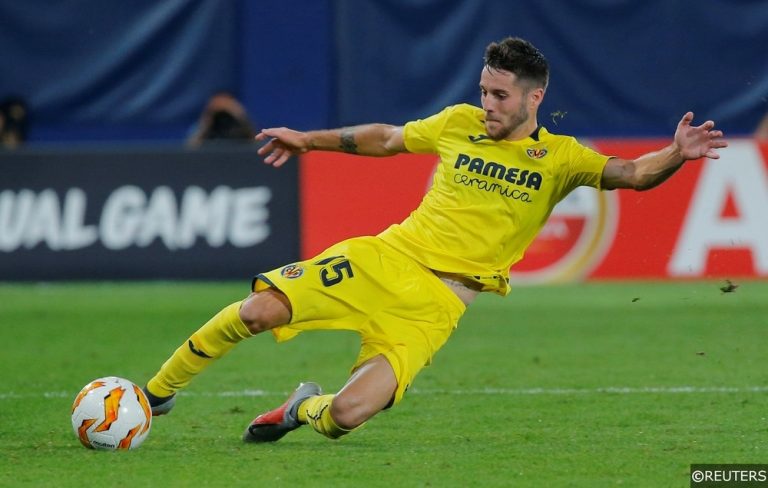 It has been a strange season so far in La Liga with the ‘big three’ all dropping points in surprising circumstances leading to a congested feel to the top of the table. However Sevilla aside, the other usual top six contenders have failed to take advantage and have been if anything even more guilty of sloppiness and complacency, particularly in front of their own fans. Remarkably as we head into late November, there are still five teams in the Spanish top flight who are yet to record a home win, including much fancied Valencia, Villarreal and Real Sociedad.

Between them those three clubs have now played 16 home games this season without victory. The trio, who all started the season with European ambitions all have another chance to break their home ducks this weekend. The bookies are standing by them with all three sides clear favourites again but backing the visiting team in the Double Chance markets has been a particularly profitable endeavour in matches played at the Mestalla, Ceramica or Anoeta this term. 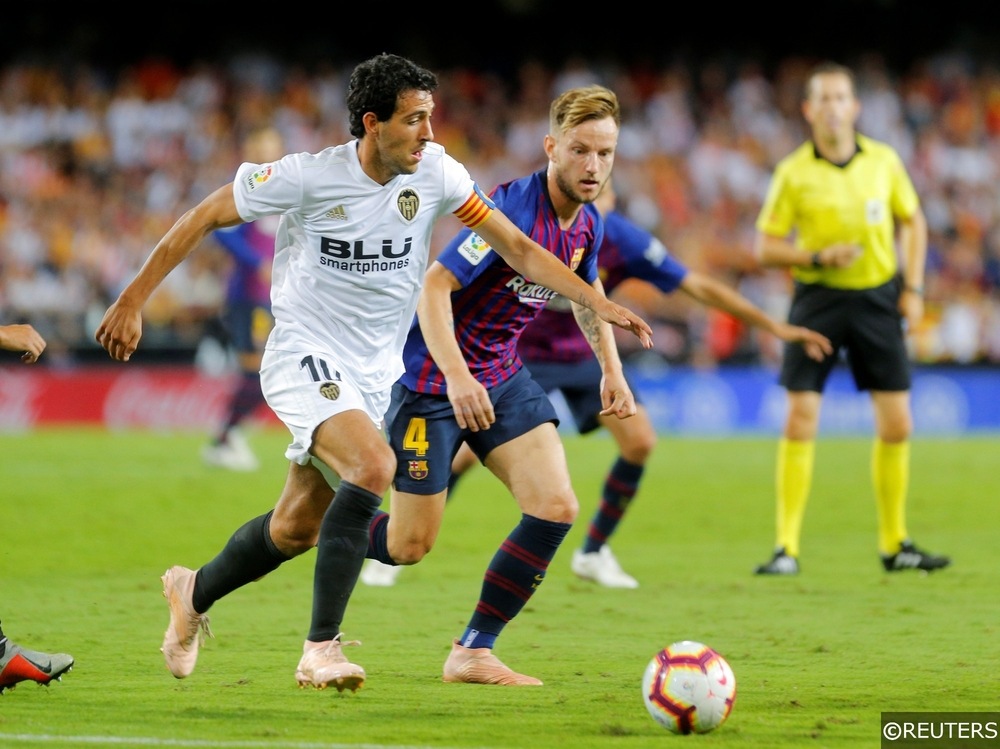 Of the three, it is Valencia’s home and indeed general struggles that is hardest to get your head around. They were outstanding last season, keeping in touch with the top three for much of the campaign and ultimately finishing 12 points clear of 5th placed Villarreal in the race for the Champions League. They boasted a 68% win percentage at home in La Liga, dropping points in just six home league fixtures. Therefore it’s pretty extraordinary that they’ve failed to win any of their opening six games at the Mestalla this term, particularly after a summer which saw them spend around £100 million on new players.

Kevin Gameiro and Michy Batshuayi were brought in to bolster the strikeforce but neither have hit the ground running and Valencia are actually La Liga’s lowest scorers heading into week 13 with just 8 goals. It has all contributed to Valencia being La Liga’s draw specialists with 67% of their games overall so far finishing level while 5 of their 6 home games have done likewise.

Marcelino though may point, with some justification, to fortune not really shining on his team this season and with better finishing they could be a lot better off. They’ve actually come out on top in terms of Expected Goals in 5 of their 6 home games including the games against Barcelona and Atletico Madrid. Only some inspired goalkeeping from Girona keeper Bono denied them a win in their most recent home league outing and with 3 wins from their last 4 in all competitions they do look to have turned a corner and will fancy they can bag all the points when they host Rayo Vallecano this weekend in La Liga.

Real Sociedad have been busy doing renovations to their stadium in the past year or two and the summer saw some big changes with new stands introduced bringing the fans much closer to the pitch. On the surface, the results have been excellent and it has resulted in a much more atmospheric stage for La Real to play their football and the Anoeta now looks and feels much better.

However somewhat ironically, they’ve actually found getting results at home much more challenging since filling in what was a slightly soulless bowl. Sociedad have been flying away with 13 points on the road, more than any other side in the division but they’ve taken just 3 points from their 5 home games so far and will aim to put that right on Monday night when La Real host Celta Vigo.

While they’ve shaded things in terms of Expected Goals in most of their home games, the stats still suggest they haven’t been doing enough in front of their own fans and the Girona game was the only one they truly bossed. They have had to contend with a few injury problems but they’ve failed to even score in their last three home fixtures and even allowing for a few positive away results, Asier Garitano hasn’t really stamped his authority on this team yet and they still have the feel of a side struggling to forge an identity and adapt to the methods of a man whose football philosophy is much more cautious than his predecessor.

Villarreal boss Javier Calleja insists he won’t quit and will have to be dragged out of his job https://t.co/n2FksP83hs pic.twitter.com/KfY3g8IiIz

Of the three sides, Villarreal have perhaps the biggest cause for concern. Like Valencia, they added to their attacking options in the summer but have struggled to get the best out of their attacking players and Javi Calleja has failed to mould things into an effective team unit. Talented youngster Pablo Fornals is about the only Villarreal player to come out with much credit so far this term. With their 6 home league games, yielding only 3 points and 3 goals, their supporters have largely lost faith with the boss, who is perhaps fortunate to still be in a job with Villarreal languishing in 16th place, 11 below where they finished last term.

To cut Calleja some slack, it’s worth noting that Villarreal have created more xG than their opponents in all of their six home league games which suggests they are a bit unfortunate to still be waiting for a win. They’ll still be wondering quite how they managed to lose their home game with Valladolid, one which they almost totally dominated.

They do still have some talented players and it’s likely they will climb the league but they haven’t been functioning well enough to suggest they are guaranteed to simply ease their way up into the top six, where they’ve finished in all of the last five seasons. The Ceramica is clearly no longer the fortress it was and they have a tough game this Sunday when they take on Real Betis. It will be their 6th home league game already that they start as clear favourites and with Betis playing well, there could again be value in backing the visitors in the Double Chance market.