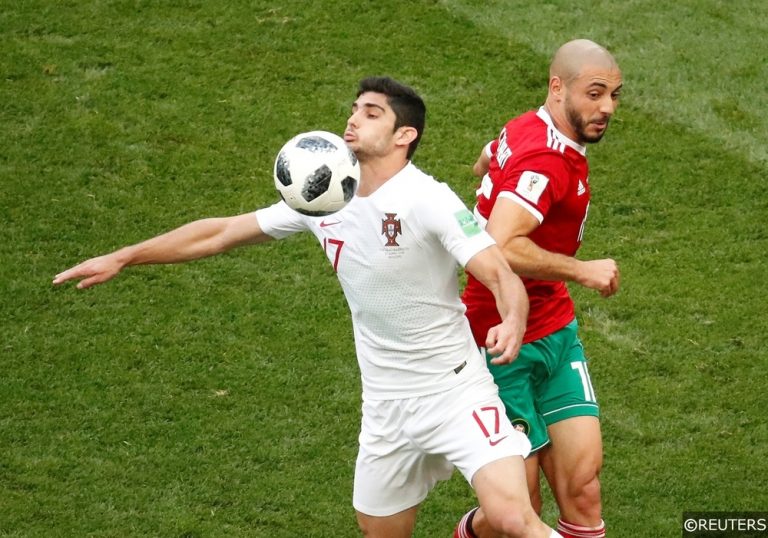 Valencia have completed a £36 million deal to sign Gonçalo Guedes from PSG. The signing represents a club record transfer for the Spanish club and takes their summer expenditure past £100 million as they gear up for Champions League football and another push for a top four finish in La Liga.

It’s a welcome boost to the club following on from a disappointing defeat in La Liga at the weekend against Espanyol. Los Che have been trying to sign Guedes for most of the summer with PSG holding out for a fee closer to £50 million but their need to meet Financial Fair Play regulations has helped push the deal through and Valencia will be delighted to have finally got their man.

An Impressive Season on Loan

Goncalo Guedes was one of the main reasons why Valencia secured an excellent 4th place finish in La Liga last season. It was a real breakthrough campaign for the Portuguese winger, who had previously shown his talent in patches for Benfica but had failed to really get a look in at PSG following a move to the French giants in January 2017. Manchester United were rumoured to be interested in him at that stage too but it was only really last season at Valencia that he proved his true worth.

With lightning pace, Guedes tormented many a full-back in La Liga last term and proved himself to be a reliable scorer and creator of goals. Only four players finished the season with more assists and three played for Barcelona or Real Madrid so it’s fair to say the 21 year old made his mark in his debut campaign in the Spanish top flight. His performances didn’t go unnoticed at international level either as Guedes made Portugal’s World Cup squad and caught the eye with a brace in a warm-up friendly against Angola.

He was actually the first 18 year old to be capped by Portugal since Cristiano Ronaldo when he made his debut in 2015 and three years on, he has really matured as a player. While £36 million may represent a club record deal, it’s not actually that much for a Champions League level side from one of Europe’s top leagues to be spending these days. His age also means there is potentially enormous sell-on value should Guedes kick on and really star for Valencia over the next few years.

A Statement of Intent

What a warm welcome!! Thank you! 🙏🏼 pic.twitter.com/pLYOv5s4FX

Valencia fans won’t be thinking about sell-on value though and will purely be delighted to have signed one of their star performers from last season on a permanent deal. It’s the sort of signing that does indicate Valencia’s willingness to step up and try to compete with the ‘big three’ in Spanish football and become a genuine force in Europe once again. They’ve also, so far at least, put their foot down and insisted Real Madrid must pay Rodrigo’s buy-out clause of €120 million if they are to prize the striker away from the Mestalla, further indication of their intention to make sure last season’s top four finish was the start of something rather than a one-off success.

They’ve now spent £112 million on new players this summer. That figure is almost identical to the amounts spent so far by Barcelona, Real Madrid and Atletico Madrid with all of last season’s big four splashing out over £100 million on new players but only Atleti are bigger net spenders than Valencia. With Guedes and Geoffrey Kondogbia converting loan deals into permanent moves, they now have almost all of their preferred starting eleven from last term with Joao Cancelo the only major departure.

Simone Zaza has also left the club and was a regular at the start of last term but overall you’d have to say Valencia are stronger up front this season with the signings of Kevin Gameiro and Michy Batshuayi. With Marcelino still at the helm they will be targeting another big season despite a relatively unconvincing start.

How far can Valencia go this Season? 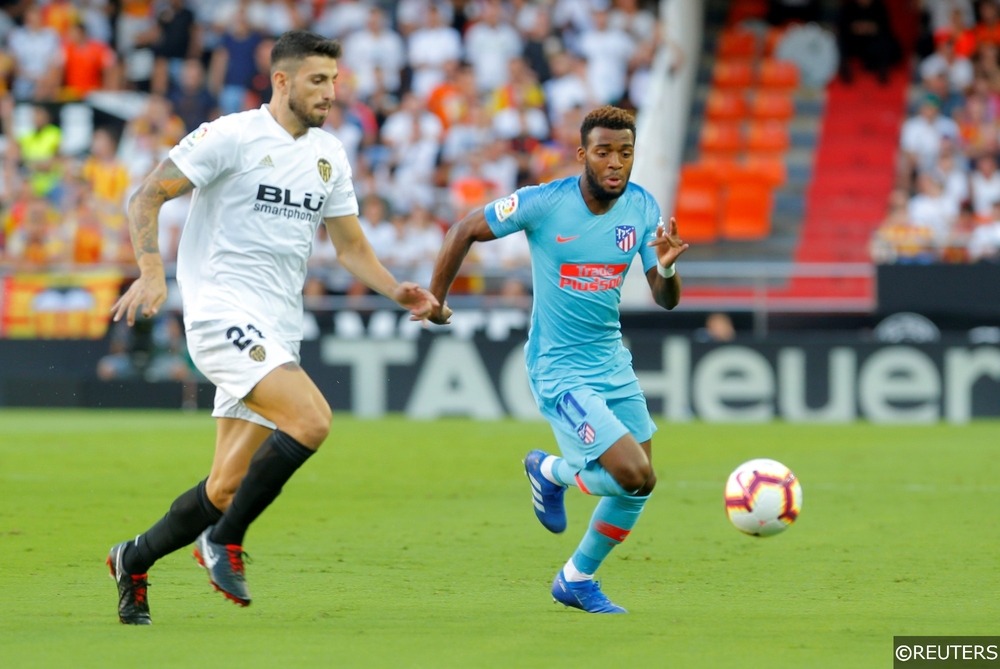 The big challenge for Valencia this season will be balancing Champions League and domestic football. The one major criticism of them last term was that they lacked squad depth and struggled whenever they had to play more than one game a week. It was no coincidence that their poorest league run of the season came in January and February at a time when they were involved heavily in the Copa del Rey.

They may be wise to take virtually no interest in that competition this season and focus on keeping players fresh for La Liga and the Champions League. On paper they have improved their squad with smart signings like the two new arrivals up front and Daniel Wass from Celta Vigo, a player who matched Guedes’ tally of 9 assists last term and is capable of slotting into a number of different roles.

Their objective in La Liga will be to try and finish in the top four again and it’s hard to see them finishing above 4th unless one of the top three has a disastrous campaign. Sevilla are likely to provide strong opposition and have started well under Pablo Machin, but also have plenty of European football to contend with. Otherwise Valencia ought to feel confident about their chances of finishing above just about anyone else. However they will have to be wary of a team like Real Sociedad potentially replicating Los Che’s achievement from last year and putting a strong domestic campaign together without any European distractions.

In the Champions League, it will be interesting to see how competitive Valencia can be. They’ve only played in the competition once in the last five years and failed to make it past the group stage (2015-16). That was the season of Gary Neville’s troubled reign and they are in a much better place to compete this time around. One concern is that they failed to win any of their 8 competitive matches against Spain’s ‘big three’ last term and they perhaps don’t have enough to really challenge at the deep end of that tournament. However European nights at the Mestalla can be pretty special and with home advantage they will feel they can give anyone a good game.