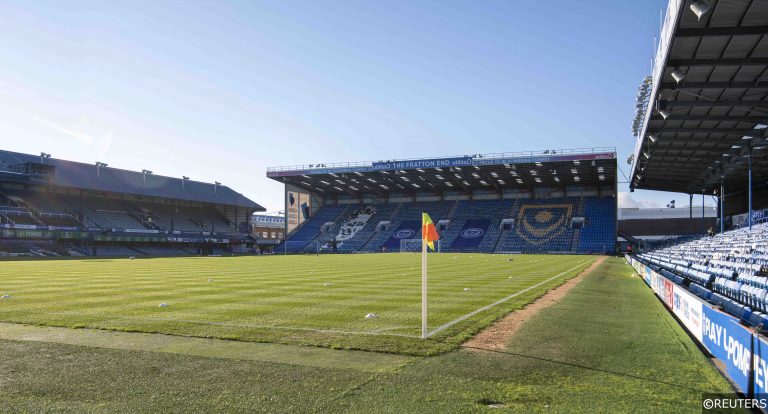 Even though the dust is yet to settle on another thrilling weekend of EFL action, teams in League One are already preparing to go into battle again on Tuesday evening, where another full slate of third tier fixtures await.

There are 11 games to pick from later this week, but we’ve narrowed our focus to bring you five of the best League One predictions and bets for Tuesday, that when combined form a tasty looking 24/1 League One accumulator which you can find below.

Hull City roared to the top of the League One standings at the weekend thanks to a thumping 4-0 win at fellow promotion hopefuls Portsmouth, and the Tigers look ravenous enough to claim three more points on Tuesday.

City were comfortable 3-0 winners over Accrington Stanley just a week ago, and with momentum to burn, Grant McCann’s men are favoured to produce a repeat performance in Tuesday’s rematch.

Donny would have been disappointed with their limp FA Cup showing against West Ham at the weekend, though Rovers can bounce back straight away with a win against Wimbledon on Tuesday.

Doncaster took maximum points in three of their last four home assignments and more success at the Keepmoat Stadium looks on when Rovers host a Wimbledon team without a win in nine attempts since early December.

Charlton’s games have been superb value in the entertainment stakes since the start of December, and their last eight League One matches have averaged a whopping 3.8 goals per 90 minutes.

Over 2.5 backers were rewarded in each of MK Dons’ last three League One tussles meanwhile, and more excitement is on the cards when the Dons trade blows with Athletic this week.

Portsmouth were left shellshocked by a rampant Hull team on Saturday, and Pompey’s confidence is certain to have been dented by their 4-0 reverse against the title chasing Tigers.

Lincoln City meanwhile, have won four of their last five, and having tasted defeat just once in 10 away assignments this term, the Imps look capable of taking something against their wobbly hosts.

Two big names with promotion aspirations face off at Portman Road on Tuesday, though Sunderland look ready to steal a march on Ipswich in the race to finish in League One’s top six.

The Tractor Boys have been stuck in a rut on their own patch since November, and having been turned over in five of their last six matches in Suffolk, they could struggle again against a Sunderland team unbeaten on the road this term.