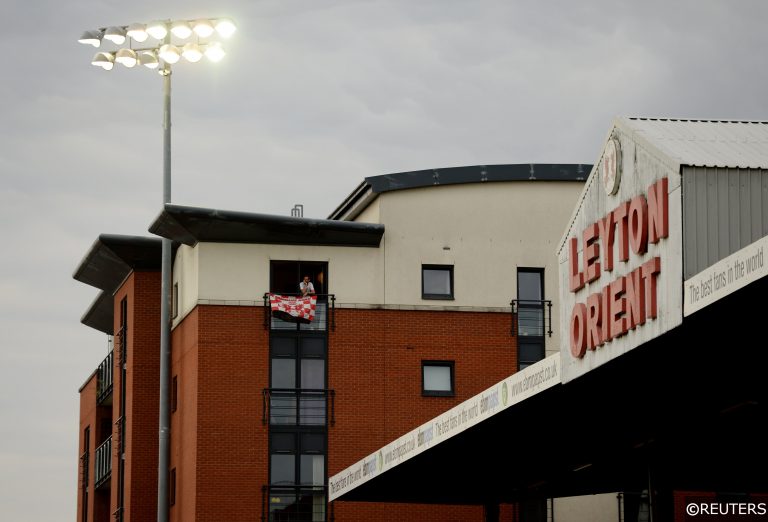 There is another hefty dollop of League Two action to consume on Saturday, with 18 of the division’s 24 teams involved in what promises to be another enthralling afternoon of fourth tier action in England.

As always, FST has been deep diving through the League Two stats and to pull out some of the top League Two predictions and best bets this week, and below you can find six of our favourite selections for Saturday alongside our mammoth 242/1 League Two acca!

Scunthorpe and Grimsby start the weekend in the drop zone and a nervy contest is expected between the relegation candidates at Glanford Park.

Scunny have lost their last two assignments by slender 1-0 margin and suffered defeat by the same scoreline when they travelled to take on Grimsby in December. Chances should be at a premium again in Saturday’s rematch, and Town should be able to avoid defeat.

Bradford beat Cambridge 1-0 in December on what was a rare off day for the league leaders, but they are aiming for a fourth straight home win this weekend.

Bradford had lost five in a row before their December upset but they are in much better shape ahead of the return fixture having gone five unbeaten, and they look confident enough to get on the scoresheet at the Abbey Stadium.

Leyton Orient have won seven of their last eight home matches and six of those victories have been to nil, including each of their last three runouts on their own patch.

Fellow promotion chasers Forest Green are without a win in five attempts, and Rovers should find penetrating their hosts’ rock solid rearguard tough this week.

Powered by some strong home performances, Morecambe have been climbing the standings in recent weeks, with the shrimps taking an impressive 13 points from the last 15 on offer at the Mazuma Stadium.

Colchester, meanwhile, are winless in six League Two contests and were turned over by Morecambe at home just before Christmas. United could come unstuck again in Saturday’s follow up encounter.

FST Predicts: Newport County and both teams to score

Oldham shocked highflying Newport County 4-2 at Rodney Parade back in December but the Exiles look like they can exact some revenge when the teams square off again on Saturday.

Oldham’s games tend to produce plenty of goals but with star striker Danny Rowe now at Bradford, Newport should have the firepower to outgun their hosts.

FST Predicts: Mansfield Town and both teams to score

Mansfield won just two of their first 19 league matches as they struggled to live up to their lofty pre-season expectations, but the Stags have finally started turning draws into victories and they can claim a fifth straight win when they travel to bottom club Southend.

Southend have shown more fight of late however, and at home they have hit the back of the net in each of their last five. The result might be beyond them on Saturday, but a consolation effort should be within reach.