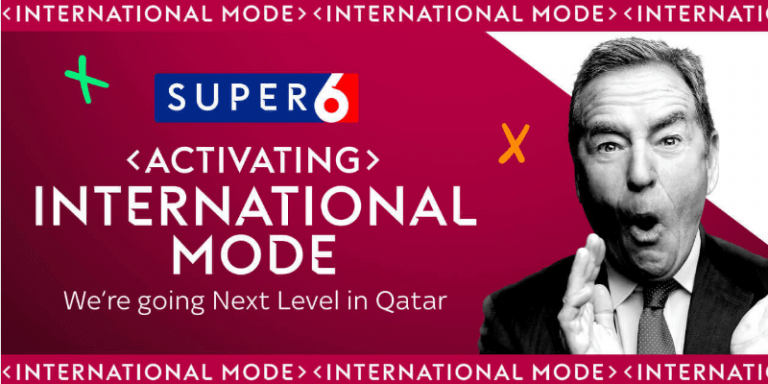 World Cup fever has taken hold of Sky Super 6 and as we prepare for the third group stage round in Qatar on Tuesday. The free-to-play prediction game has switched into international mode, with six group-stage games for you to call.

And, as always, we’ve got you covered as we take on the boys from Soccer Saturday with our expert correct score predictions and tips for all the games.

Not only that, but Sky Bet have one of the best sign-up offers around at the moment with £40 in free bets offered when you bet £10!

Poland have failed to score in two of their three games at this World Cup and they should be outclassed by France in this clash. The French hit six goals in their first two games at this tournament and they look on course for a straightforward win.

England have comfortably beaten the two sides who tried to defend deep against them at this tournament, but Senegal don’t look to have any other way to play against the Three Lions. Back England to score another couple of goals and build on their back-to-back clean sheets.

Japan have produced some big shocks at this tournament, but they meet a Croatian side who are masters of tournament football. They’ve drawn five of their last six knockout games, with three of their four such matches in Russia finishing 1-1.

Brazil have averaged 2.9 goals per game across their last 10 matches and they should put South Korea to the sword in this clash having scored 13 times across the last four meetings between the two. However, South Korea have scored in 12 of their last 13 games so back them for a goal.

Morocco held Spain to a 2-2 draw at Russia 2018 and they have scored exactly twice in three of their last four games at this tournament. The African side haven’t lost within 90 minutes in a competitive game since 2018, so back them to hold Spain to a high-scoring draw.

Goals should be on the cards in this one, with Switzerland off the back of a 3-2 win over Serbia. They should continue that fine form against a Portuguese side who have exited the competition at this stage in their last two major tournaments, last progressing past the last 16 at the World Cup in 2006.