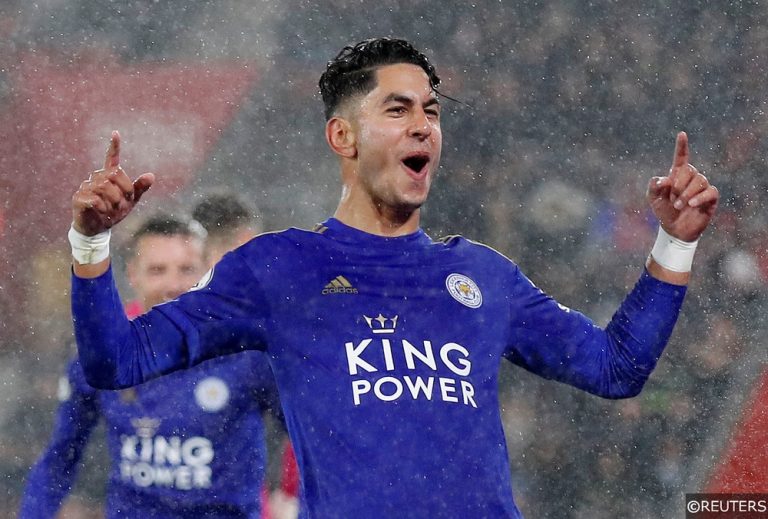 Here at FST we’re gearing up for a Boxing Day football schedule jam-packed with tasty looking fixtures, and the best is being saved for last. The final fixture of the day, kicking off at 8pm, sees Premier League leaders Liverpool pay a visit to 2nd placed Leicester in a tie that could make or break the title race this season.

Leicester’s incredible first half to the season invokes glorious memories of that incredible 2015/16 title winning campaign. But they’re faced with a monumental task as they try to close the gap on the unbeaten Liverpool, who are striving to deliver the Premier League trophy to Anfield for the first time.

This has all the makings of a potential title decider, so we’ve put the hours in to come up with this delicious looking Bet Builder with bet365. Put down the turkey sandwiches and sink your teeth into this.

Make sure to check out the rest of our Premier League predictions for more insightful betting tips too.

We’ve picked out a range of selections from Leicester’s clash with Liverpool below that we think are worth considering. Check them out, and make sure to read our detailed Leicester vs Liverpool predictions here.

Our selections above are just a snapshot of our favourite picks from Boxing Day’s marquee fixture available on bet365’s Bet Builder. Adding these to your customised Bet Builder slip returns a tasty looking 13/2.

Click the banner below to go straight to the bet365 Bet Builder section for Leicester vs Liverpool!